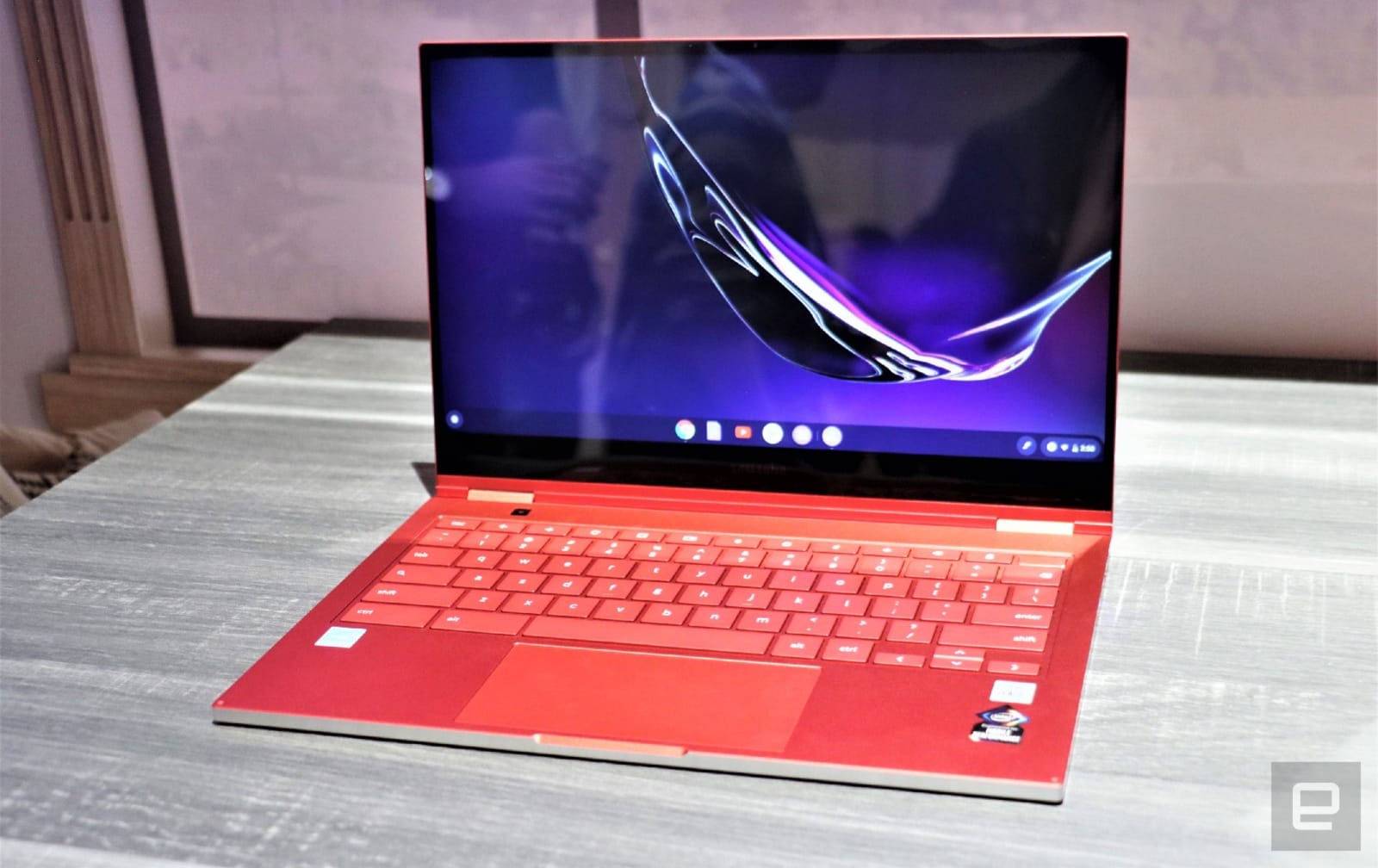 Google is reportedly working to bring Steam to Chromebooks. Kan Liu, director of product management for Google's Chrome OS, shared the news with Android Police. Unfortunately, Liu didn't reveal a timeline or share which games might be available.

On Chromebooks, Steam would be enabled by Chrome OS's Linux compatibility, Liu said. Since Chrome OS is essentially based on Linux, and there is Steam for Linux, bringing Steam to Chromebooks might not be as a big of a stretch as it might sound.

It is unlikely that we'll see the full library of Steam games, and that's probably for the best. Chromebooks don't have good graphics cards, so not all games would transition well. Though, Liu told Android Police that more powerful Chromebooks are in the works, and with each new generation of Chromebooks we are seeing more local storage.

Liu also suggested, but would not confirm, that Google is working directly with Valve. If Steam does arrive on Chromebooks, it will make Valve the first major game storefront on a platform that has been walled off from PC and console releases.

Engadget has reached out to both Google and Valve for confirmation and comment.

Source: Android Police
In this article: chrome, chrome os, chromebook, gaming, google, linux, personal computing, personalcomputing, steam, valve, video games
All products recommended by Engadget are selected by our editorial team, independent of our parent company. Some of our stories include affiliate links. If you buy something through one of these links, we may earn an affiliate commission.