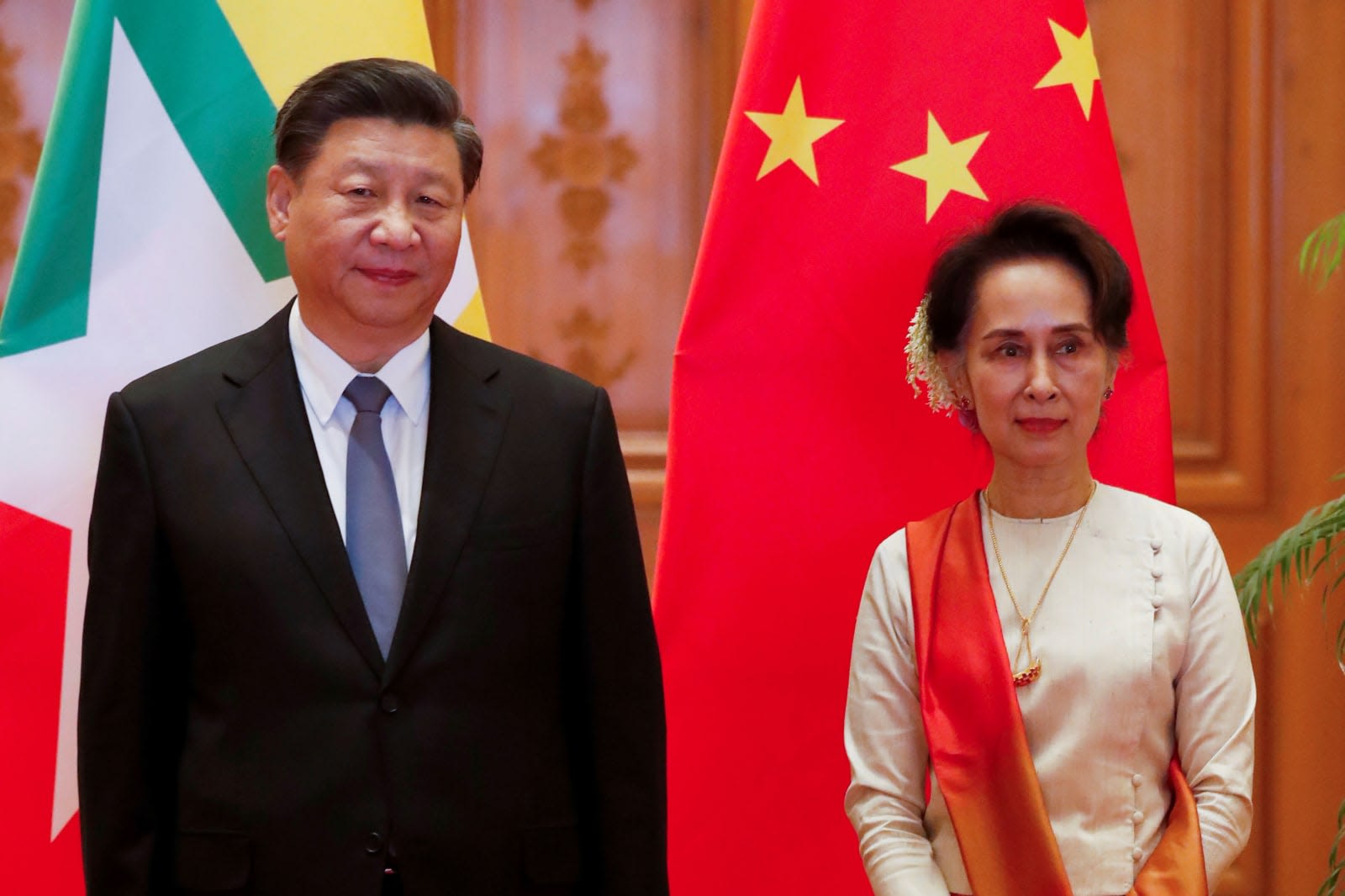 Facebook is learning first-hand about the limitations of modern translation technology. The social media firm has apologized after people discovered that that translating Chinese President Xi Jinping's name from Burmese to English led to him being called "Mr. Shithole" -- no, we're not kidding. The company blamed a "technical issue" for the flaw. It didn't have Xi Jinping's name in its Burmese database and made a wild stab at the translation, where it clearly fell apart. Other words starting with "xi" or "shi" also led to "shithole" translations.

The company added that it was working to "fix this as quickly as possible." Google's translation engine didn't have a similar problem.

It's hard not to laugh a little at the slip-up, especially when Xi Jinping is known to be sensitive to ridicule. However, Facebook's Burmese translation flaws have also highlighted the company's problems addressing the anti-Muslim violence in Myanmar. In one case, a post calling for genocide was interpreted as "I shouldn't have a rainbow in Myanmar." More accurate translations can not only avoid embarassment, but help document and defend against horrible acts.

Source: The Guardian
In this article: china, facebook, gear, internet, myanmar, social media, social network, social networking, translation, xi jinping
All products recommended by Engadget are selected by our editorial team, independent of our parent company. Some of our stories include affiliate links. If you buy something through one of these links, we may earn an affiliate commission.