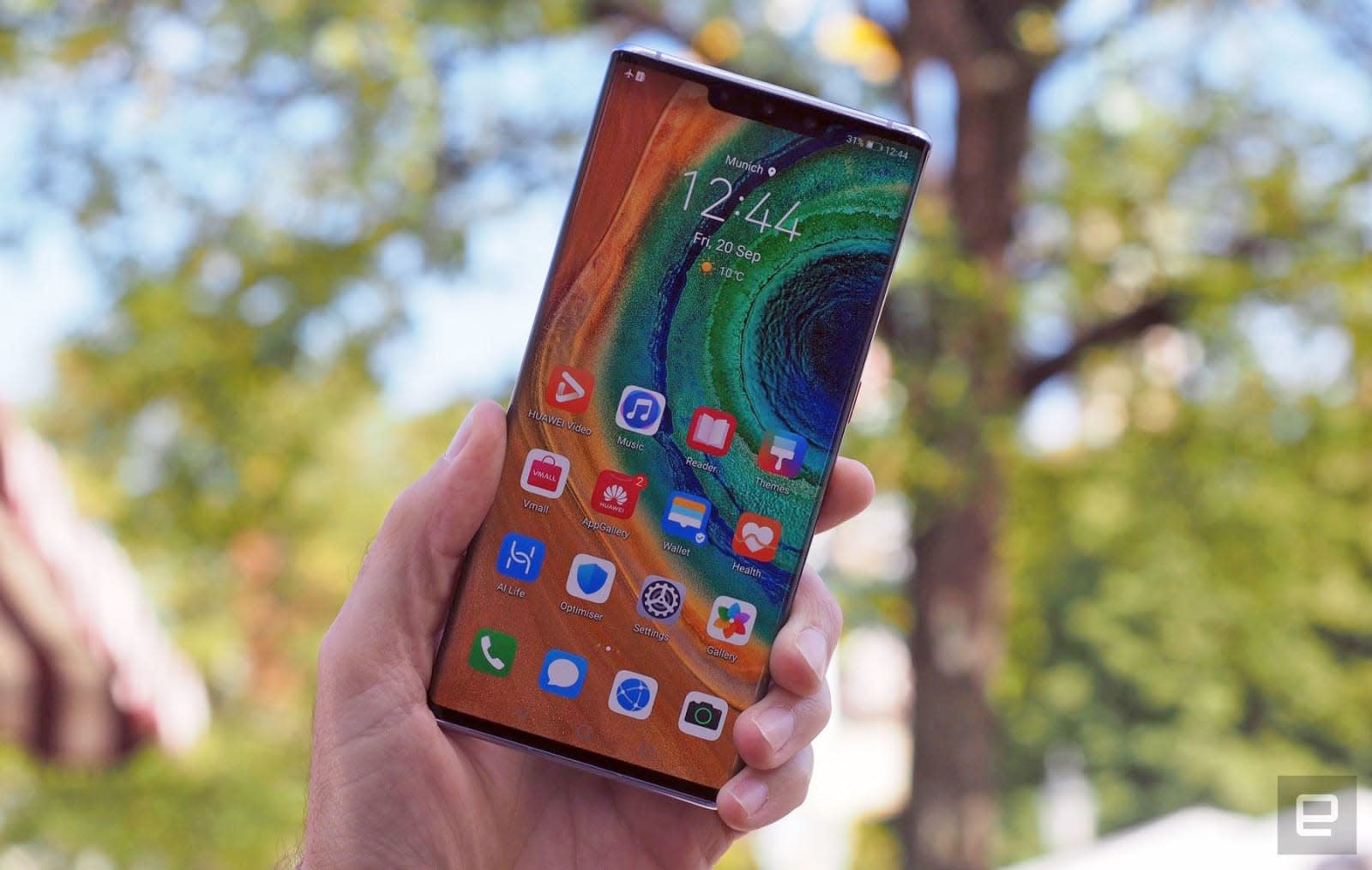 Now that Huawei is effectively cut off from Google, how is going to provide navigation on its phones? By finding a non-American partner, of course. TomTom has revealed that it struck a deal with Huawei to provide maps, navigation and traffic data for the Chinese manufacturer's apps. The arrangement had been struck a while back, according to TomTom's Remco Meerstra, but hadn't been revealed until now. The company declined to share more details.

It's not shocking that Huawei would forge a partnership like this. With the US blacklisting Huawei over alleged security concerns, the Chinese firm had to either find a global navigation partner or else accept that its map software would be limited at best. At the same time, it's still big news. Even if Huawei will still miss out on the Google apps that are often important to success outside of China, it won't have to worry so much about losing vital functionality.

In this article: android, gear, huawei, internet, maps, mobile, navigation, tomtom
All products recommended by Engadget are selected by our editorial team, independent of our parent company. Some of our stories include affiliate links. If you buy something through one of these links, we may earn an affiliate commission. 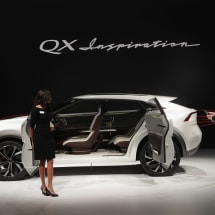