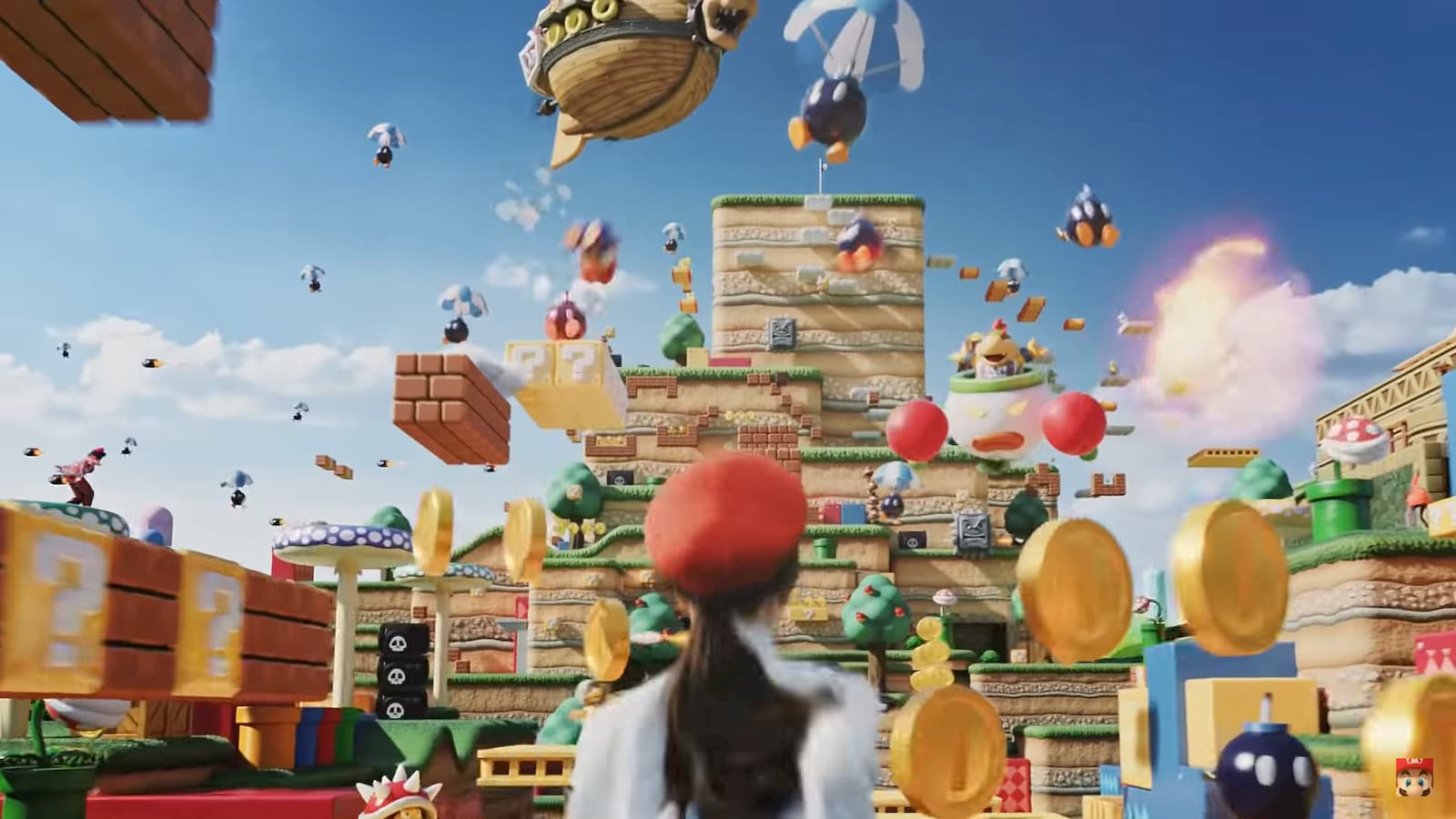 Executives didn't offer too many details about Orlando's Super Nintendo World (or the California version) on Thursday's call, but it'll surely ape the Osaka incarnation. That "life-size, living video game" will include a real-life Mario Kart ride, another called Yoshi's Adventures, food outlets, merchandise and, of course, games.

Comcast clearly has high hopes for the attraction. An executive described it as having potentially similar drawing power to the Wizarding World of Harry Potter, which "drove incremental attendance in our parks of about 2 million people."

Via: CNET
Source: Comcast
In this article: business, entertainment, gaming, hollywood, nintendo, orlando, super nintendo world, supernintendoworld, theme park, themepark, universal studios, universalstudios
All products recommended by Engadget are selected by our editorial team, independent of our parent company. Some of our stories include affiliate links. If you buy something through one of these links, we may earn an affiliate commission.