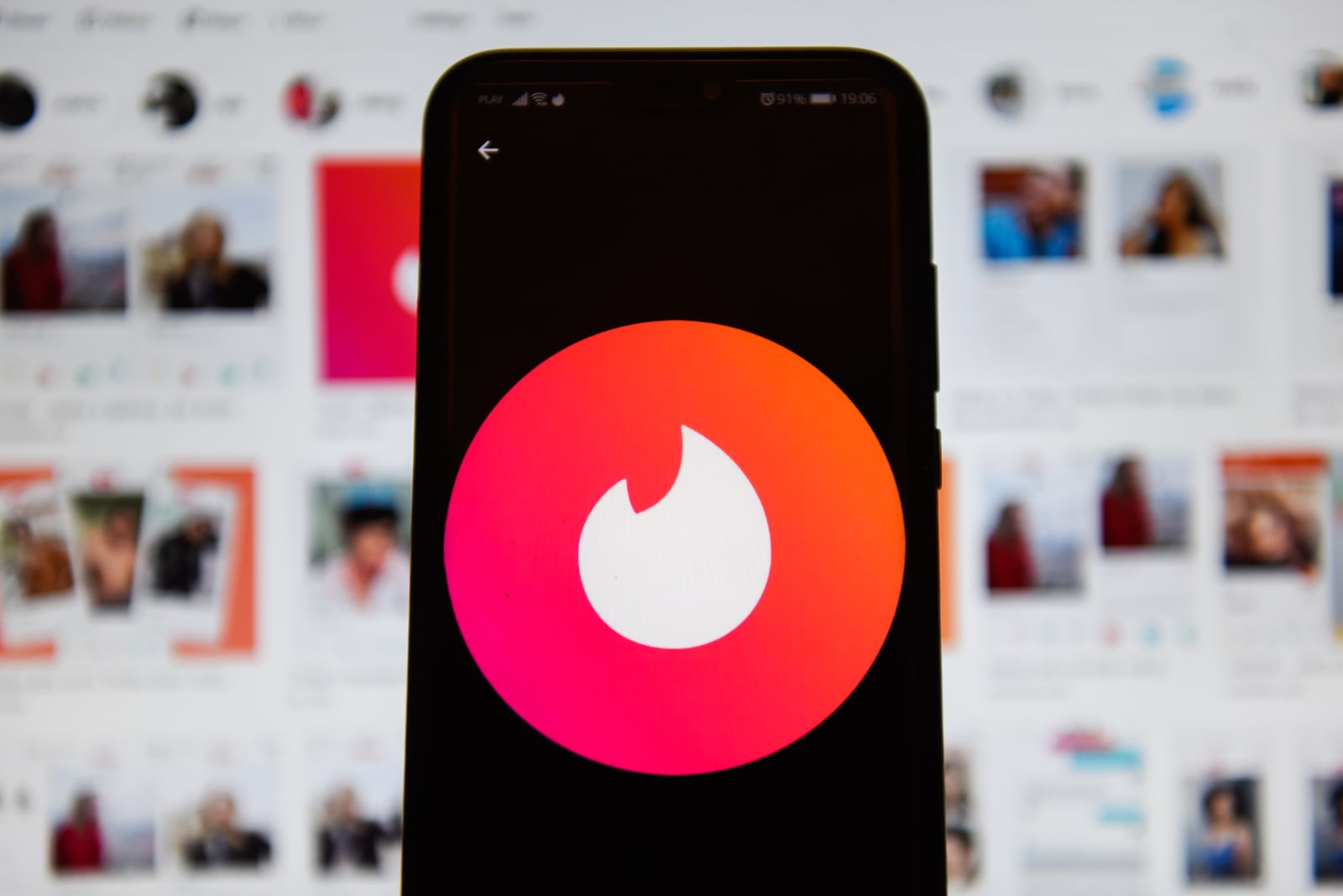 Tinder is taking more steps to beef up user safety, rolling out features that give daters the option to receive check-ins, hit a panic alarm and even call authorities to their location. Its parent company, Match, has taken a stake in a location tracking and personal safety app called Noonlight, Wall Street Journal reports, and plans to test the features in the US from the end of January.

If a date turns ugly, users will be able to trigger an alarm via the Noonight tool within the Tinder app. They'll then be instructed to enter a code. If they don't, they'll receive a text from one of Noonlight's dispatchers. If they don't respond to that message, Noonlight will call them, and if there's no answer, or the user confirms that they need help, Noonlight will get in touch with police.

To use the feature, daters will have to share their real-time location data with the app. Match says this information won't be used for marketing or anything else, nor will the information be shared with Match -- it's all handled by Noonlight. Users opting in to the feature will also be able to display a badge on their dating profiles, which -- the company hopes -- will act as a deterrent to any bad actors on the platform.

Of course, there's always the possibility that an alarm could be triggered by accident during a date that's going well, but the company says that's a risk it's willing to take. Speaking to the Wall Street Journal, Match group chief executive Mandy Ginsberg said, "The false positives, believe me, we took them into account. If someone doesn't respond, worst case someone shows up and knocks on the door. It's not the worst thing in the world."

The new feature follows a number of safety-centric tools on the platform. Last year it rolled out a traveler alert system to help protect LGBTQ users in countries that discriminate, and back in 2018 it launched a Bumble-esque "women talk first" function. However, when it comes to data security within the app itself, its reputation isn't so solid. A major security flaw in 2018 granted account access with just a phone number, while the same year saw the revelation that user photos were not being encrypted. More recently, a study showed that Tinder -- alongside a number of other dating apps -- had been playing it fast and loose with sensitive customer data.

Nonetheless, any features that can make the tumultuous world of online dating safer for its users are undoubtedly a welcome move. The Noonlight feature will be free for users in the US from the end of January, with Match Group planning on rolling it out to its other dating apps in the coming months.

Source: WSJ, Tinder Blog
In this article: alarm, business, data, dating, entertainment, location, Match, mobile, Noonlight, real-time, safety, security, sex, Tinder, tracking
All products recommended by Engadget are selected by our editorial team, independent of our parent company. Some of our stories include affiliate links. If you buy something through one of these links, we may earn an affiliate commission.