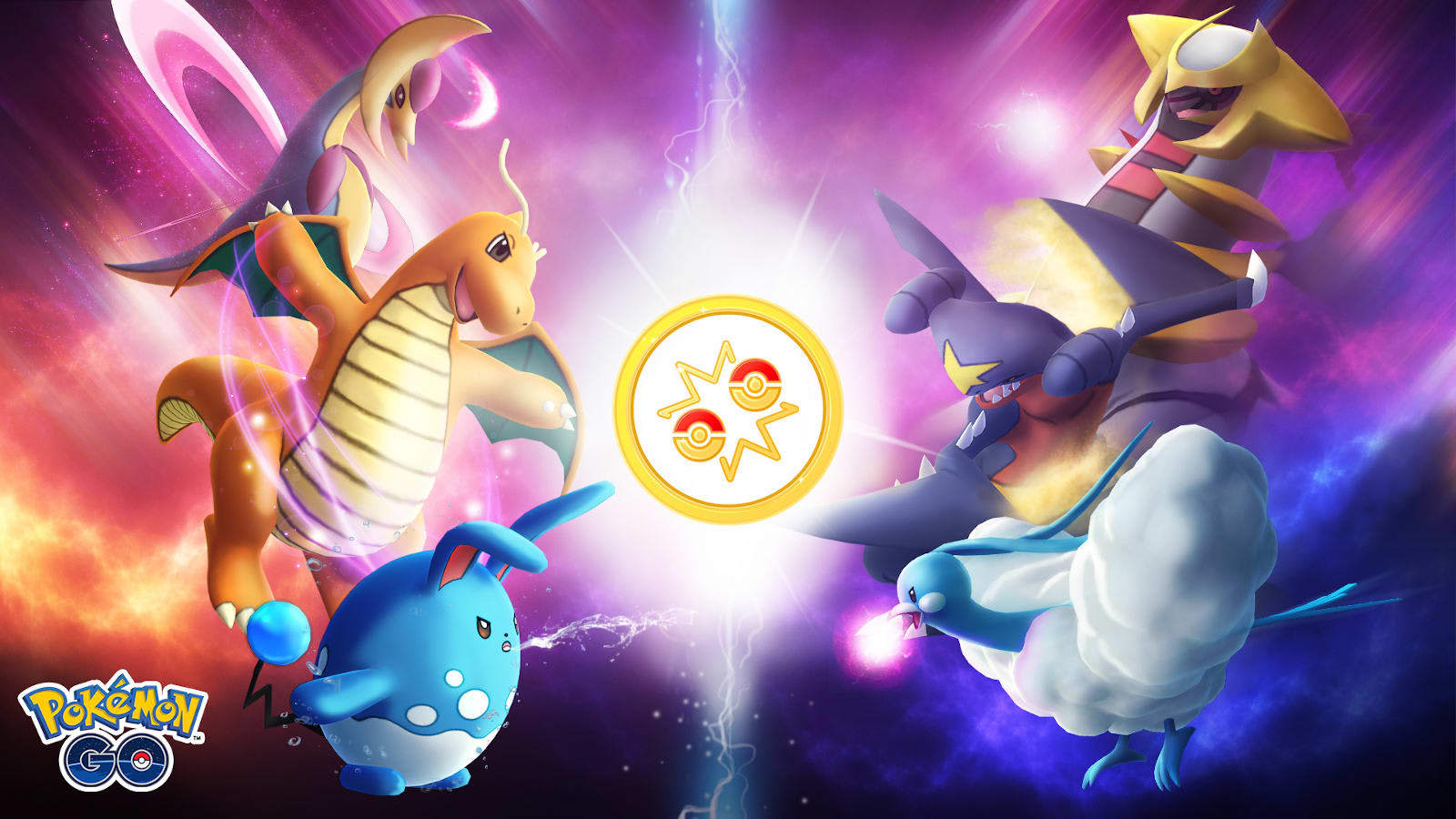 Late last year, Niantic promised Pokémon Go players a feature called "Go Battle League" that would finally give them a way to fight other trainers worldwide. Now, the developer has started rolling out Go Battle League, and it will make its way to players based on their trainer level. You may have to wait a bit longer to get it, because Niantic temporarily paused its release "to ensure a smooth feature launch and prevent server issues." But when you do get the feature, you'll be able to fight against other trainers at the Go Battle League preseason events.

The preseason leagues -- namely, the Great League, the Ultra League and the Master League -- will allow Niantic to observe how people are playing and make adjustments for the first season of competitive play. It could help the company determine the ideal season length and rating threshold for ranks, among other things.

To be able to play in the leagues, you'll have to walk five kilometers to earn your entry and unlock five online matches. You can do that three times a day, if you want to battle as many trainers as possible and don't mind the exercise. However, you can also use your PokéCoins to pay your way in via the Battle Now feature if you can't complete a five kilometer walk. The farther you are to the goal, the higher the price is. You'll also be able to encounter Pikachu Libre, a type of Pikachu that wears a lucha libre costume, when you play in the Go Battle League.

Niantic says it will provide updates as soon as it's able regarding the feature's rollout, so you may want to keep an eye on Pokémon Go's social media channels for future announcements.

❗ Attention ❗
Trainers will soon be able to battle other Trainers from all around the world! We're excited to announce that the #GOBattle League preseason will be starting soon! Learn more: https://t.co/Vc43qvu1sg pic.twitter.com/6f2jHzPKND

Source: Niantic
In this article: gaming, Go battle league, mobile, Pokémon Go
All products recommended by Engadget are selected by our editorial team, independent of our parent company. Some of our stories include affiliate links. If you buy something through one of these links, we may earn an affiliate commission.