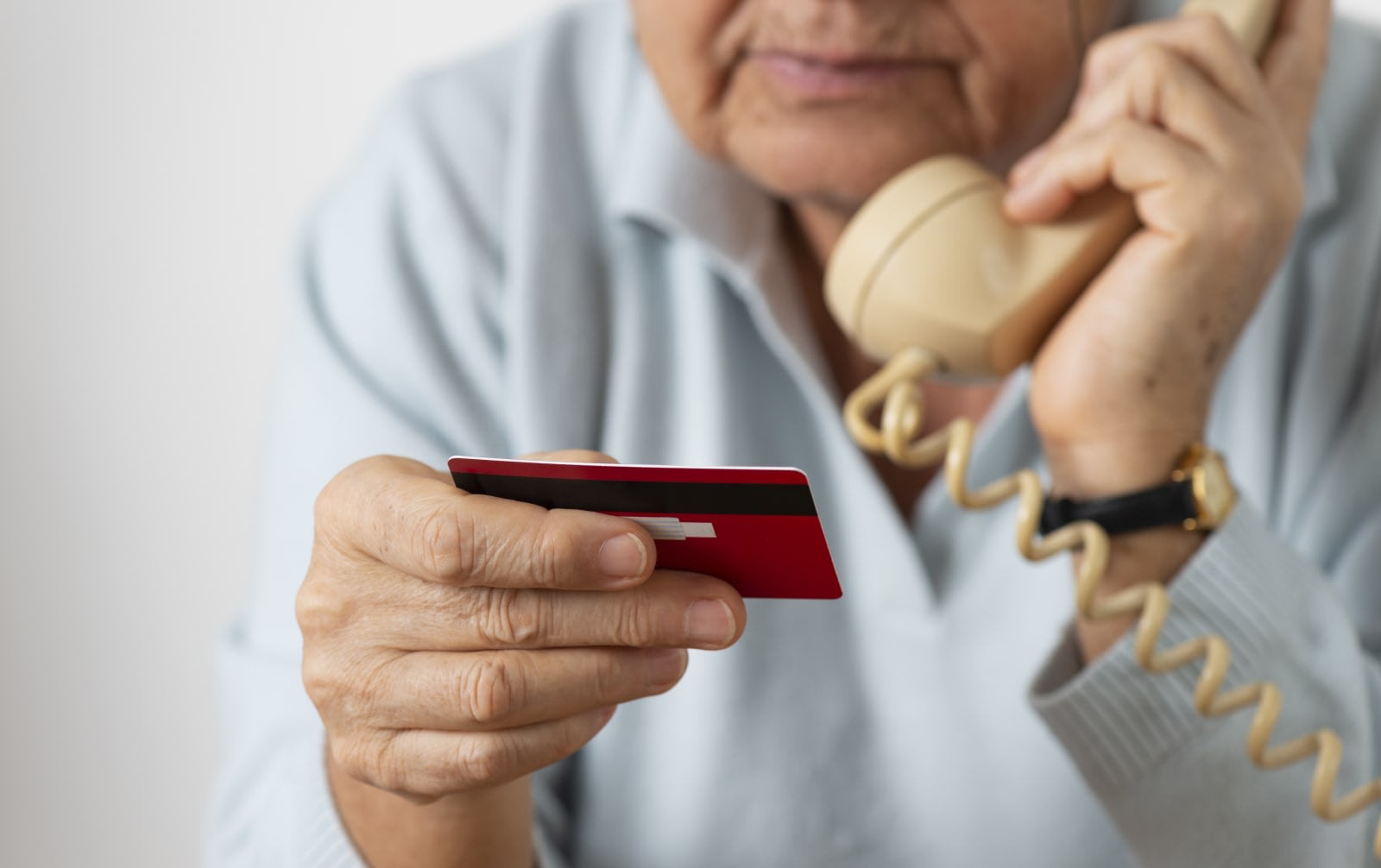 The Department of Justice has taken its first ever enforcement action against a handful of American companies involved in massive robocall schemes. In an announcement, the agency has revealed that it's seeking temporary restraining orders against five voice over internet protocol (VoIP) carriers from New York and Arizona, which serve as "gateway carriers" for hundreds of millions of fraudulent calls from overseas.

According to the DOJ, their VoIP services serve as the entry point for foreign-made calls that mostly come from India. They take payments for facilitating those calls and passing them to American consumers, allowing the fraudsters to mask their real numbers with emergency or government agency lines. These bad actors scare recipients into sending them money by threatening to terminate their social security benefits, to arrest them for tax fraud and to deport them for not filling out immigration forms.

Robocalls have become such a huge issue that various government agencies, including the FTC and the FCC, are finding ways to kill them. Especially since they tend to target the elderly and other vulnerable individuals.

The defendants in the first case are TollFreeDeals.com and sipretail.com, as well as their owners Nicholas and Natasha Palumbo from Arizona. For the second case, the defendants are Global Voicecom Inc., Global Telecommunication Services Inc., KAT Telecom Inc. (aka IP Dish) and their owner Jon Kahen of New York. The Justice Department says both operators ignored repeated warnings about the fraudulent nature of the calls they were carrying.

Together, the defendants were allegedly responsible for an enormous number of robocalls a month. The operators in the first case alone, the DOJ's announcement says, funneled 720 million calls to American consumers within a 23-day period.

US Attorney Richard Donoghue said in a statement:

"We are using all available tools and resources to stop foreign call center scammers -- and for the first time their U.S.-based enablers -- from conning elderly and vulnerable victims in New York and throughout the United States. Protecting individuals from schemes that result in catastrophic losses to the victims is a priority of this Office and the Department of Justice."

Via: CNBC
Source: The US Department of Justice
In this article: DOJ, gear, mobile, robocalls, security
All products recommended by Engadget are selected by our editorial team, independent of our parent company. Some of our stories include affiliate links. If you buy something through one of these links, we may earn an affiliate commission.