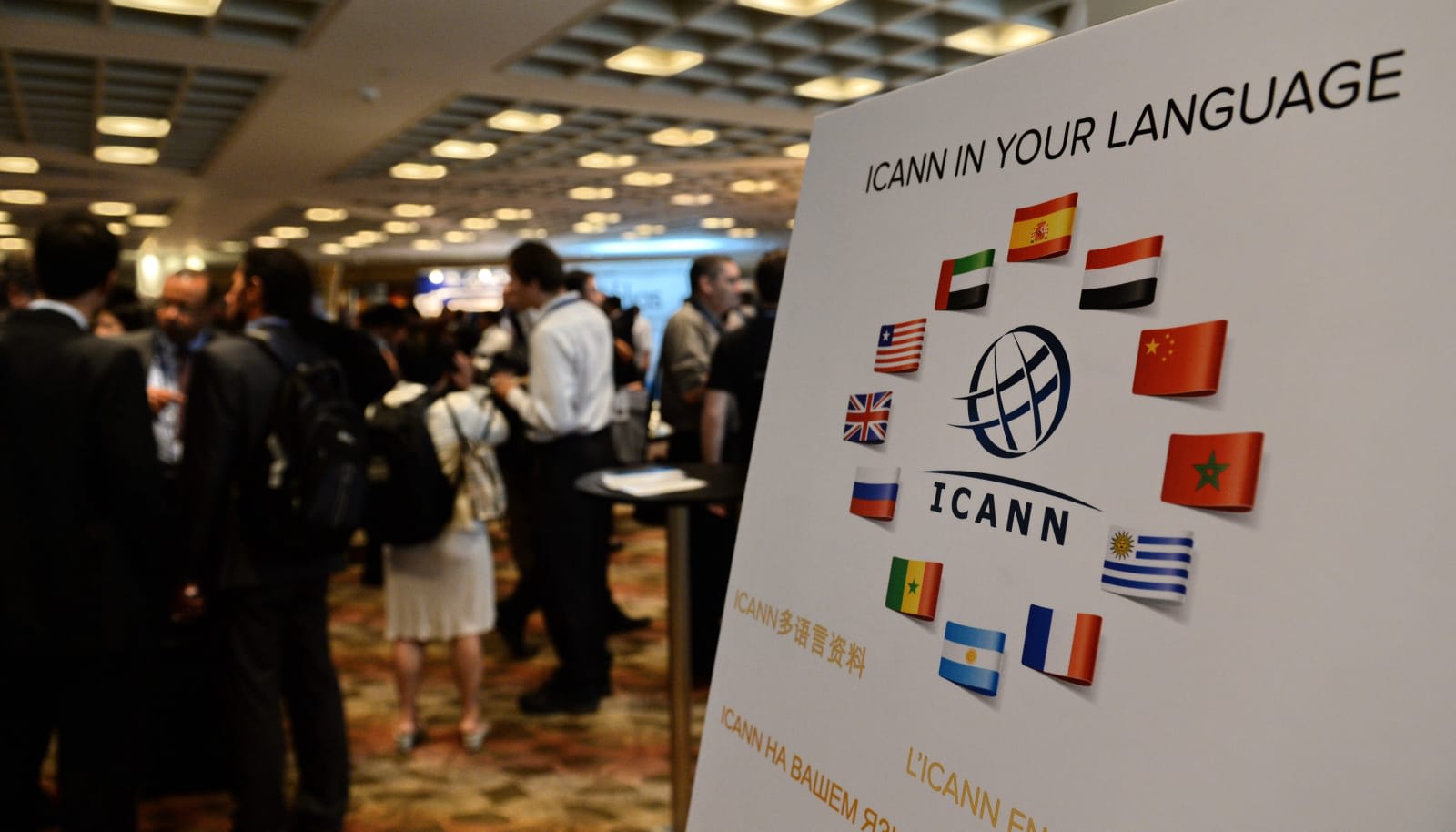 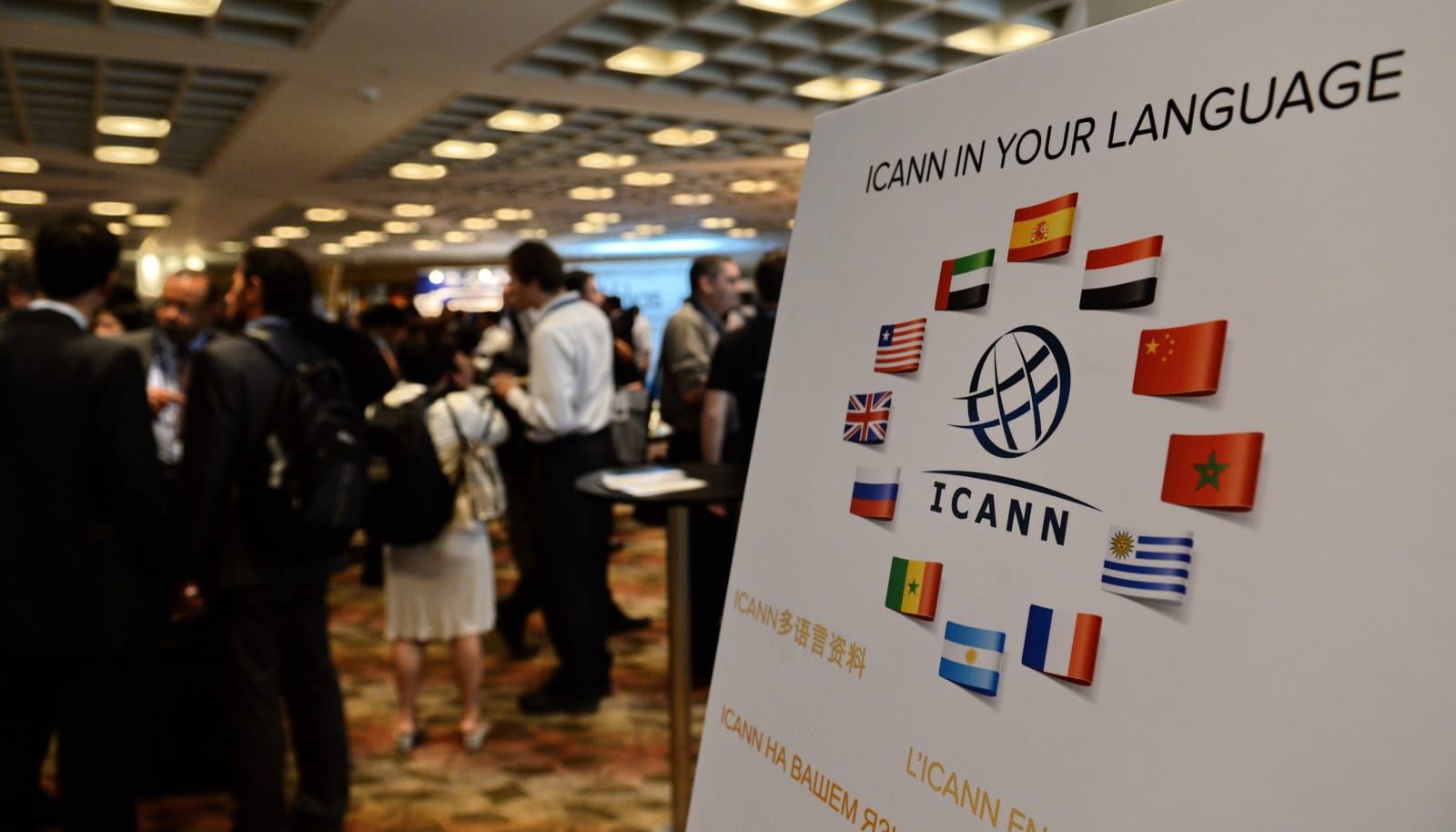 If you're the sort who buys domains for fun, or to inspire you to start a future project, your hobby's about to get a little pricier. ICANN is just days away from ending a consultation into the future of the .com top-level domain that'll put an end to Obama-era price freezes. If successful, it'll see the cost of a .com address rise by two bucks by the end of 2026, and potentially more thereafter.

ICANN is a not-for-profit body, headquartered in LA, that co-ordinates the Domain Name System (DNS) to ensure unique web addresses exist. It outsources the actual buying-and-selling of those domains to third parties, and has oversight by the departments of Commerce and Justice. Now, however, it's looking in to tweaking some of its rules to, potentially, benefit one of its partner companies above others.

Verisign has the exclusive right to sell .com domains, and since 2012 the price of a .com has been frozen at $7.85. ICANN and Verisign are planning to reverse the freeze, allowing the company to increase its price four out of every six years, potentially in perpetuity. The other part of the deal will offer Verisign the right to operate its own registrar for other domains it offers, allowing it to compete with other DNS businesses.

Price-wise, Verisign will be able to increase the wholesale price of a .com name by up to seven percent for four of the next six years. That means that, potentially, the cost of one such domain would rise to $10.26 by the end of 2026, although existing owners will have advance notice of any change to lock in existing prices for up to 10 years at a time.

The cause of this is a desire to roll back an Obama-era initiative, something that the Department of Commerce has been open about. In 2018, the National Telecommunications and Information Administration, part of the Department of Commerce pretty much said so. "In line with policy priorities of the Trump administration," it explained in a release, "the amendment repeals Obama-era price controls."

The other issue is a change to the rules about vertical integration, specifically about what Verisign can and can't do with the domains it sells. ICANN wants to bring Verisign's rights broadly in line with other registrars, allowing the company to operate a TLD and act as registrar. Whereas before, the documentation said that Verisign couldn't compete at all, now the rule is to be shrunk to only apply to .com, and not .net or any other domains it offers.

Richard Kirkendall is CEO of Namecheap, a register and domain seller, who has belatedly published an objection to the change. He essentially accuses ICANN and Verisign of a stitch-up, saying the body has a "history of making similar deals behind closed doors." The nature of his anger may be warranted, even if the specific charges he levels at both bodies aren't entirely accurate. For instance, the suggestion that the agreement was made "in secret" ignores the fact that the announcement has been public for nearly two years.

Earlier this month, the Internet Commerce Association, a body representing companies like GoDaddy, also publicly objected to the deal. It says that, because Verisign is the only company that can offer .com names, it has "an effective monopoly." And that because it costs less than $3 to actually process a DNS registration, the company could have room to operate uncompetitively.

ICANN will receive $20 million from Verisign as part of the new deal, spread over five years from January 1st 2021. That money, ICANN says, will help it "preserve and enhance the security, stability and resiliency of the DNS." By comparison, marketing news site Coywolf says that Verisign's profits are expected to rise by around $800 million as a result of the price hikes.

The not-for-profit is currently consulting for members of the public to offer their opinion on the deal, on its website. The deadline for registering an objection to the amendment is February 14th, 2020, three days after publication of this report. Judging by the comments already received, the deal has not gone down well with those folks who've already been paying attention.

Fundamentally, it's likely that the deal will pass, and that the end result is that your .com purchases are going to get a little more expensive. Much like everything else these days.

Source: ICANN, NTIA (.PDF)
In this article: .com, DNS, Domain, gear, ICANN, internet, politics, Registrar, Verisign
All products recommended by Engadget are selected by our editorial team, independent of our parent company. Some of our stories include affiliate links. If you buy something through one of these links, we may earn an affiliate commission.