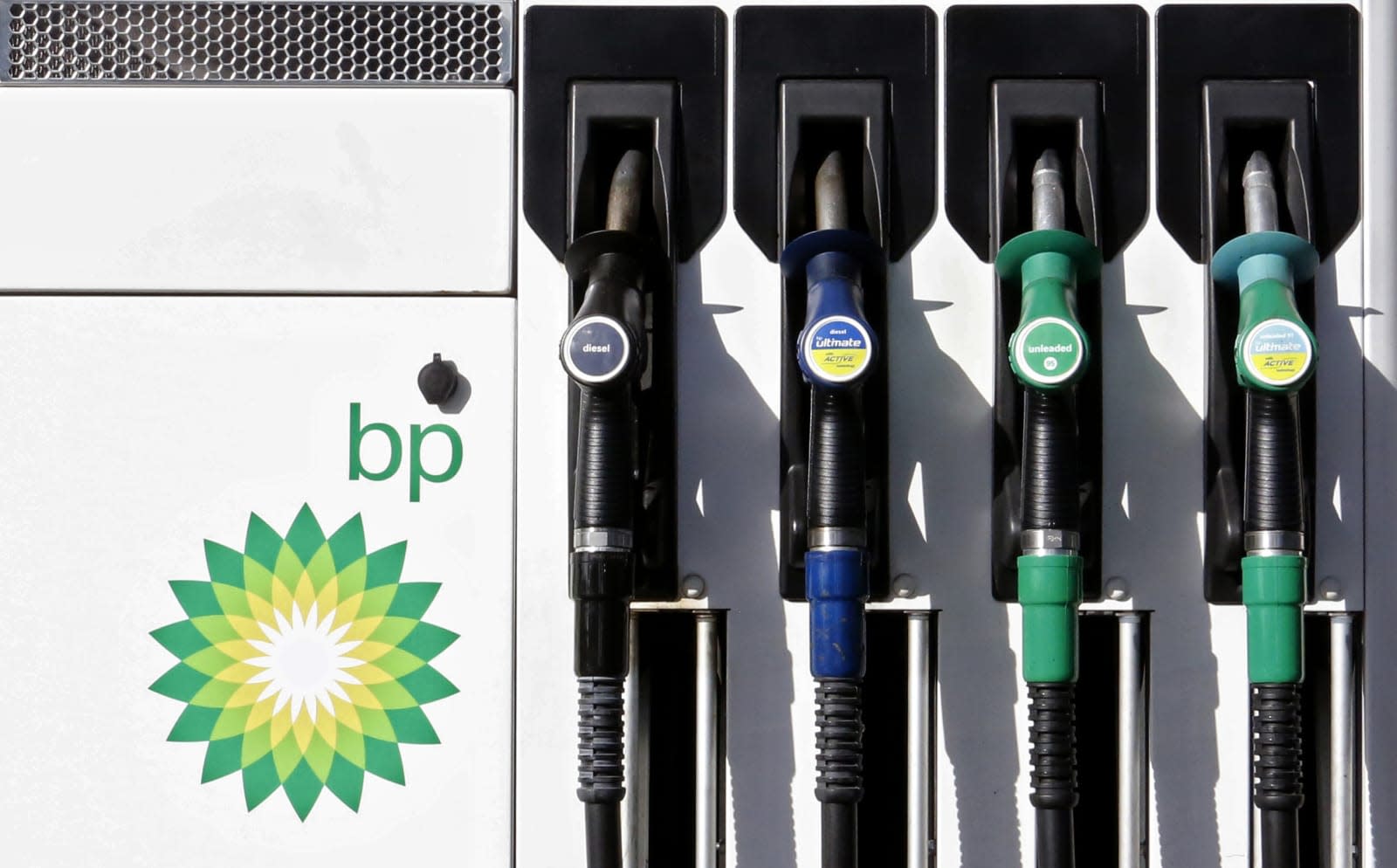 BP is probably the last company you'd expect to go carbon neutral given the nature of its main business, but it's trying regardless. The oil and gas producer has unveiled plans for the company to reach "net zero" CO2 levels (both in emissions and in the products themselves) across its operations no later than 2050. It hoped to reach that target in part by reducing the carbon levels in its fossil fuel business, such as by cutting carbon and methane "intensity" levels in half and advocating for net zero policies like carbon pricing and encouraging the world to "decarbonize." However, it also acknowledged that it would have to increase its investment into "non-oil and gas businesses" -- effectively, to back away from its primary source of income.

As part of the plan, BP said it would reorganize into a more "focused" structure that includes four groups (such as Gas & Low Carbon Energy and Innovation & Engineering) and integrators that promote sustainability and emissions reductions.

Company chief Bernard Looney (who only took the job earlier in February) wasn't shy about the reasoning. Earth's room for carbon output is "running out fast," he said, and there needed to be a overhaul of global energy systems if humanity was going to keep things in check.

While this is a change of tune for BP, it also raises many questions and concerns before the company provides more details in September. To begin with, just how much will it support non-oil and gas businesses? While BP already has footholds in clean tech like solar and wind energy, there are no guarantees it'll shift enough of its resources to those industries to make a difference. Carbon offsets wouldn't really address the issue, either.

Timelines are also a problem. The Guardian previously learned that BP planned to expand its oil and gas production by roughly a fifth between 2018 and 2030. Unless the new CEO backs away from that objective, BP could make things worse, not better. For that matter, the 2050 goal is quite distant. It's giving itself another three decades to contribute to global warming, and that's assuming that one of Looney's eventual replacements doesn't scuttle the plans.

And then there's the question of political action. Although BP is committing to more eco-friendly policy, some of its PAC contributions still tend to go to pro-oil politicians that deny or ignore climate change issues, while its lobbying doesn't include much support for transitioning away from fossil fuels. It may be difficult for BP to tout a shift to cleaner energy tech if its political support undermines that goal.

In this article: bp, carbon neutral, environment, gas, green, oil, renewable energy, tomorrow, zero emissions, gear
All products recommended by Engadget are selected by our editorial team, independent of our parent company. Some of our stories include affiliate links. If you buy something through one of these links, we may earn an affiliate commission.