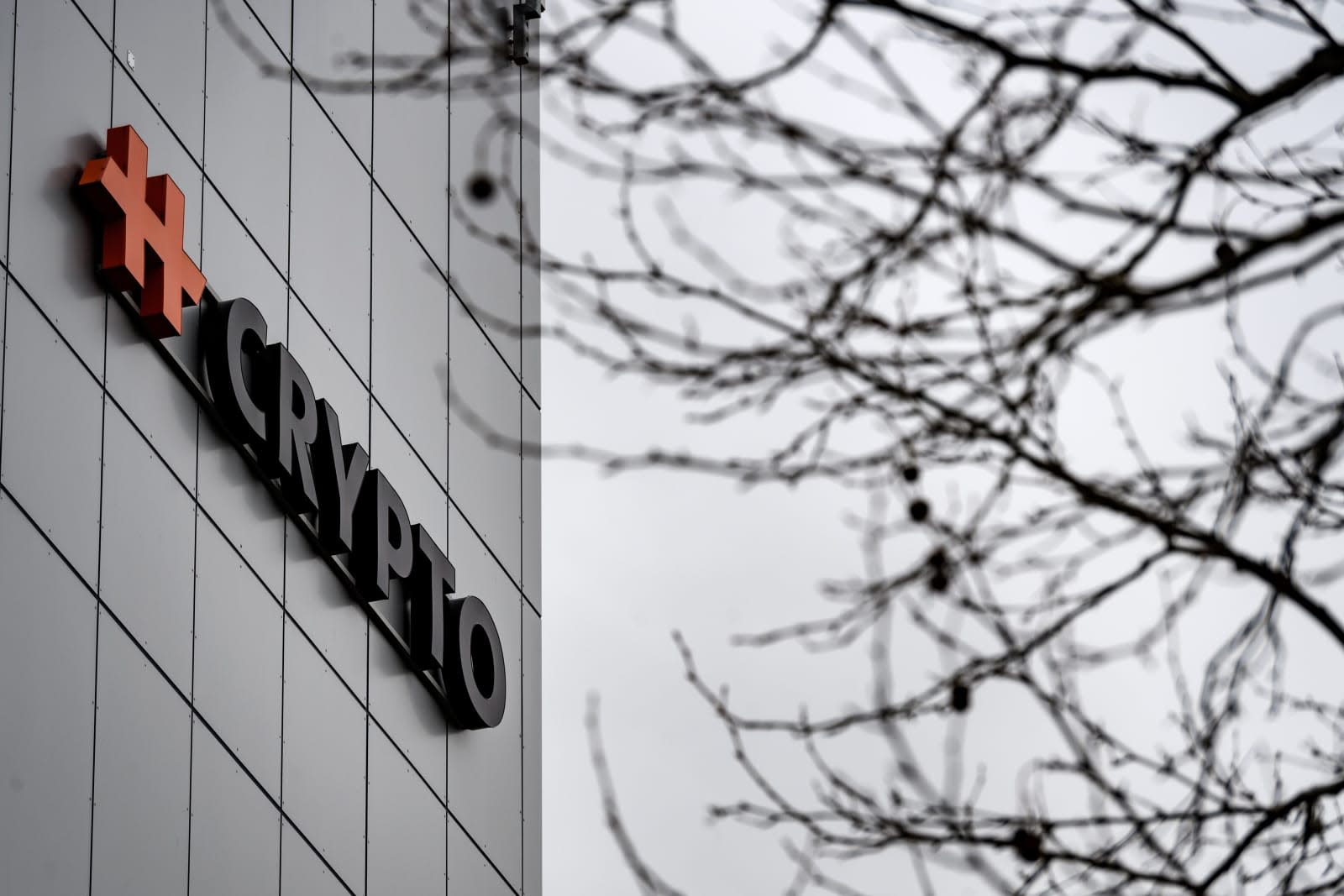 The intelligence coup of the century
Greg Miller,
The Washington Post

This in-depth report tells the story of Crypto AG, a Switzerland-based company that achieved success for its code-making machines during World War II. The company eventually became a popular manufacturer of encryption machines for countries around the world in the decades that followed. Governments trusted that communications between diplomats, military and spies were being kept secret. What those nations didn't know was that Crypto AG as actually owned by the CIA -- originally in partnership with West German intelligence. What's more, the access allowed the two countries to to rig the tech so they could easily crack any code.

In this article: ai, antitrust, BND, cia, clearview, clearview ai, crypto, crypto ag, entertainment, espionage, facial recognition, gear, germany, internet, merger, recommended reading, RecommendedReading, recreading, spies, sprint, spy, spying, t-mobile
All products recommended by Engadget are selected by our editorial team, independent of our parent company. Some of our stories include affiliate links. If you buy something through one of these links, we may earn an affiliate commission.