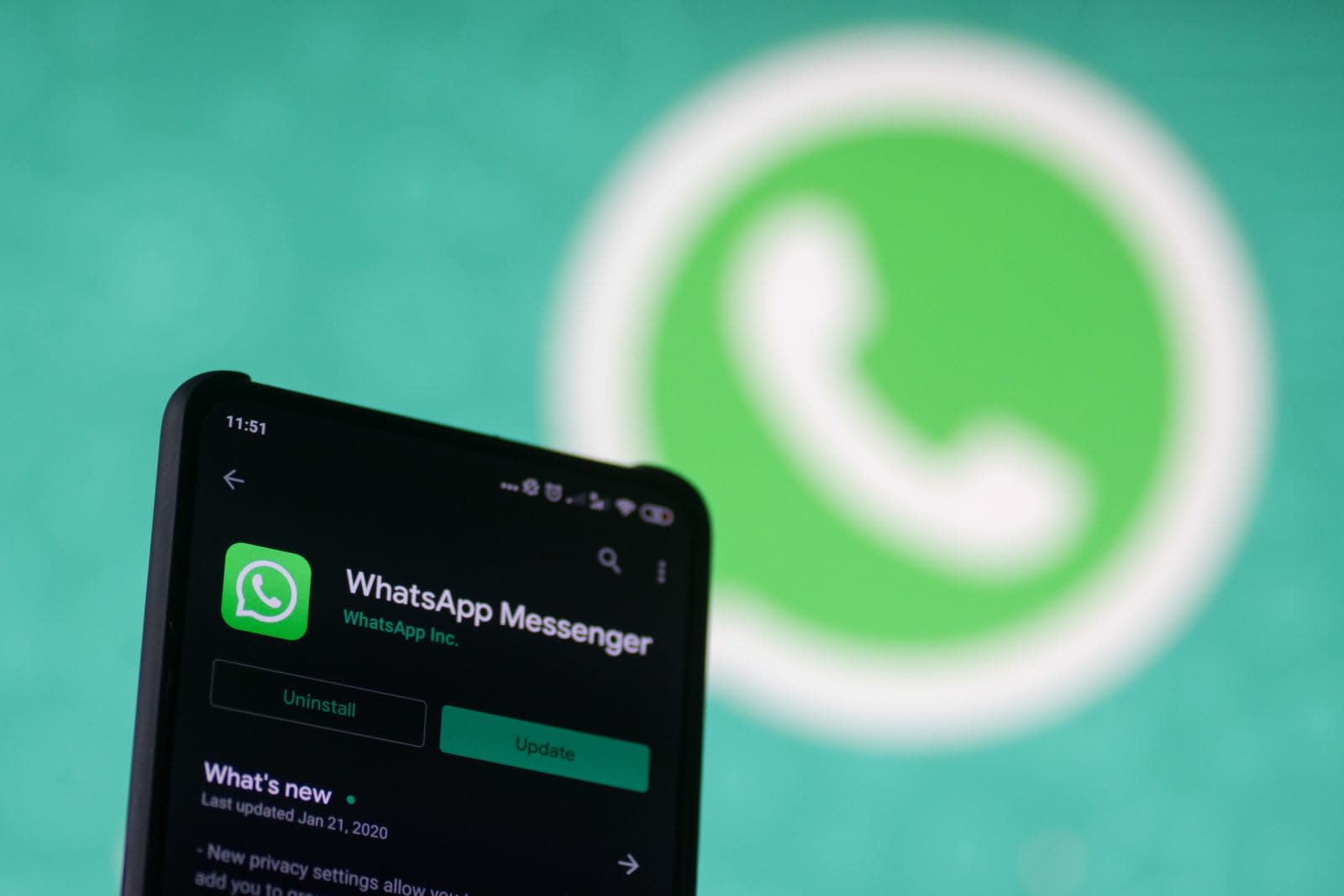 Your private WhatsApp group might not be as private as you'd like. DW journalist Jordan Wildon has noticed that Google is indexing at least some WhatsApp group invitations in its search, making it possible to slip into groups that owners might not want to be public. While many of these are fairly innocuous, some include sensitive data. Motherboard discovered one group apparently aimed at UN-accredited non-governmental organizations where it was possible to see the list of all 48 participants, including their phone numbers.

You won't want to count on these invitations leaving the web, either. A WhatsApp spokesperson asserted these links were shared in "searchable, public channels," and that people who want to keep links private shouldn't share them on publicly reachable sites. Google's public search liaison, Danny Sullivan, reiterated this by saying it was "no different" than any other situation where sites allow links to be publicly listed. He added that Google offers tools to block content from being listed. A Google spokesperson didn't have more to add following an inquiry from Engadget.

Concerns appear to have been circulating since at least November 2019, when a Facebook representative told one user that this was an "intentional product decision."

This should mean that it's possible to keep private chats truly closed off by asking members to avoid sharing invitations in public spaces. The problem, of course, is that it only takes one not-so-careful participant to make a link public, and users might not always understand when sharing a link makes it visible in search engines. It also undermines Facebook's assertion that its future is private -- it's hard to maintain privacy if a link shared in one place is visible to anyone with a knack for Google searches.

In this article: chat, facebook, gear, google, index, indexing, internet, messaging, privacy, search, security, whatsapp
All products recommended by Engadget are selected by our editorial team, independent of our parent company. Some of our stories include affiliate links. If you buy something through one of these links, we may earn an affiliate commission.