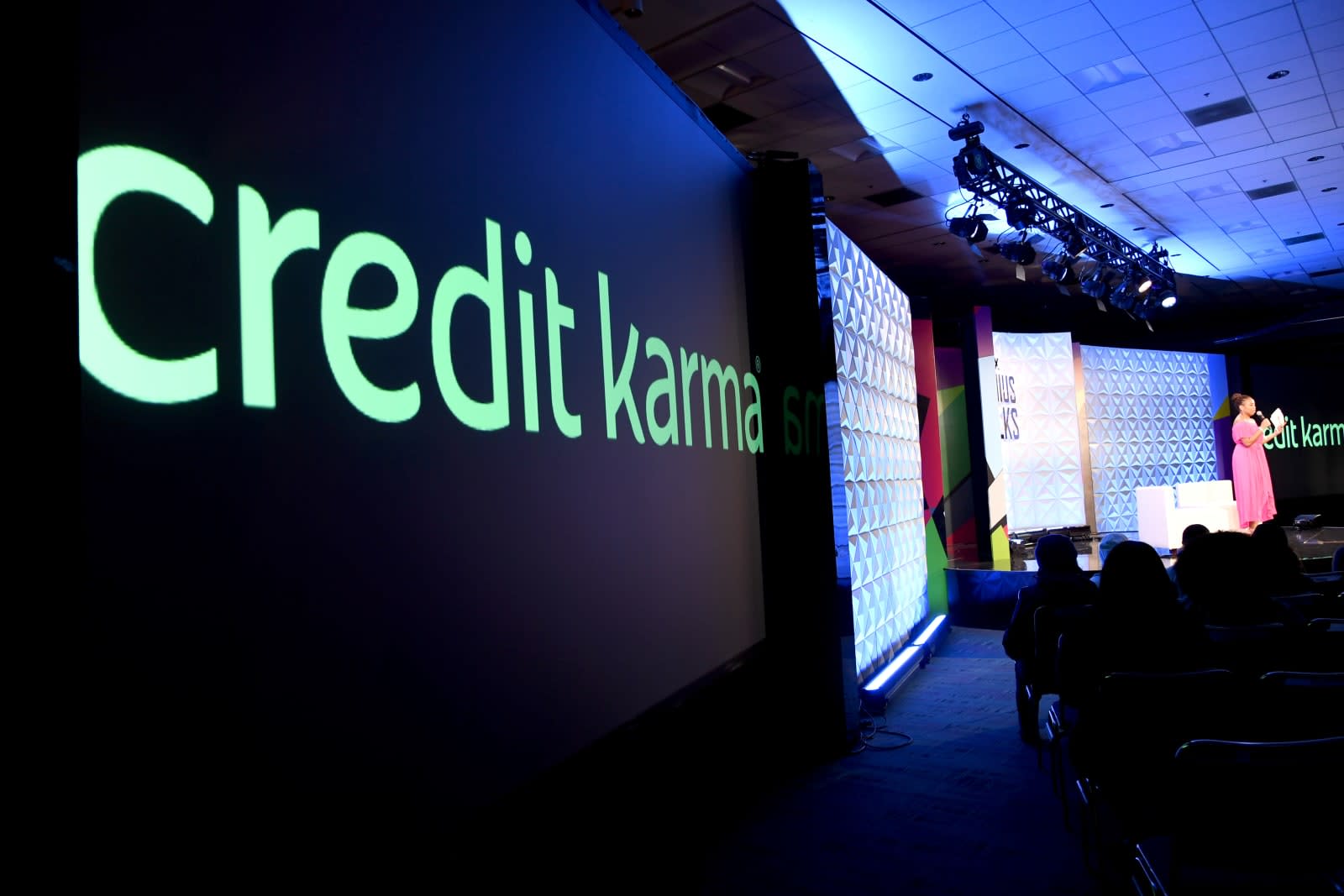 Intuit wants to manage more of your financial data. The TurboTax developer has bought Credit Karma, best known for helping people track and control their credit, for $7.1 billion in cash and stock. It intends to use Credit Karma to craft a "personalized financial assistant" that provides insights into your money and helps you "find the right financial products." It might point you to a new credit card or a higher-yield savings account, for instance.

Credit Karma will run as a stand-alone outfit, with existing CEO Kenneth Lin still in charge. Intuit expects the acquisition to close in the second half of 2020 if it clears the regulatory process.

The deal makes sense for Intuit. While it has the budgeting site Mint under its wing, it doesn't have a credit tool quite like Credit Karma -- Turbo is as close as it gets. The buyout gives Intuit a more complete picture of your financial health, not to mention more customer data and an easy way to push more TurboTax sales. On top of this, Credit Karma's customers tend to skew younger. This could help Intuit reel in users who otherwise wouldn't consider its apps, which also include QuickBooks.

There are concerns about the deal, though. Credit Karma is free at its heart (it makes money by pitching related products), but there are no guarantees it'll stay that way. After all, Intuit is one of the companies that hid free tax filing options from Google searches. There's also the question of overlap. Credit Karma offers some similar tools, including free tax filing. Will those survive, or will Intuit shutter them in favor of its own offerings? Credit Karma's relative independence under the deal suggests its features will stick around for a while, but we wouldn't rule out long-term changes.

In this article: acquisition, business, credit, credit karma, finance, gear, internet, intuit, mint, personal finance, quickbooks, software, tax, taxes, turbotax, web
All products recommended by Engadget are selected by our editorial team, independent of our parent company. Some of our stories include affiliate links. If you buy something through one of these links, we may earn an affiliate commission.