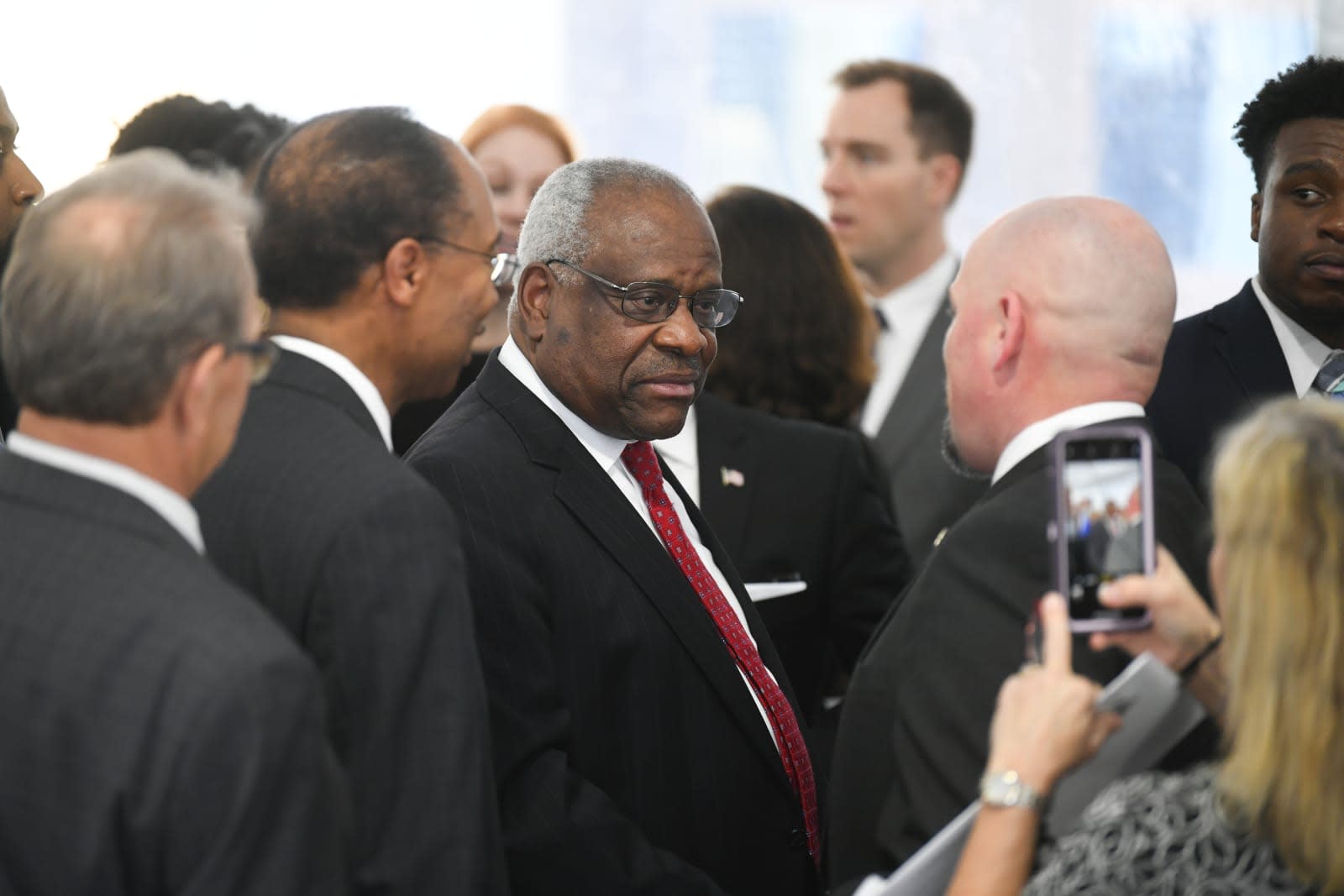 Supreme Court Justice Clarence Thomas doesn't have many fans among open internet advocates. His decision in the 2005 Brand X broadband case let the FCC classify internet service any way it liked as long as there was a justification, giving Ajit Pai's FCC the tools it needed to kill net neutrality. However, he appears to have had a change of heart. In the lone dissent on a case addressing the IRS' interpretation of American law, Thomas said he felt Brand X was "inconsistent" with the Constitution, the Administrative Procedure Act and other approaches to interpreting laws. He added that he would "revisit" his decision if he could.

Of course, stating a change of opinion doesn't negate the ruling by itself. There would need to be another case that reversed Brand X, and the chances of that happening aren't terribly high. Mozilla still has the option of appealing to the Supreme Court after it lost its bid to overturn Pai's net neutrality repeal, but that doesn't mean other justices will see things his way. Thomas might face an uphill battle rallying support in a court that's primarily aligned with the current White House. That's also assuming he would be consistent when called to act -- another case could produce different results.

In this article: clarence thomas, fcc, gear, internet, law, net neutrality, regulation, supreme court
All products recommended by Engadget are selected by our editorial team, independent of our parent company. Some of our stories include affiliate links. If you buy something through one of these links, we may earn an affiliate commission.