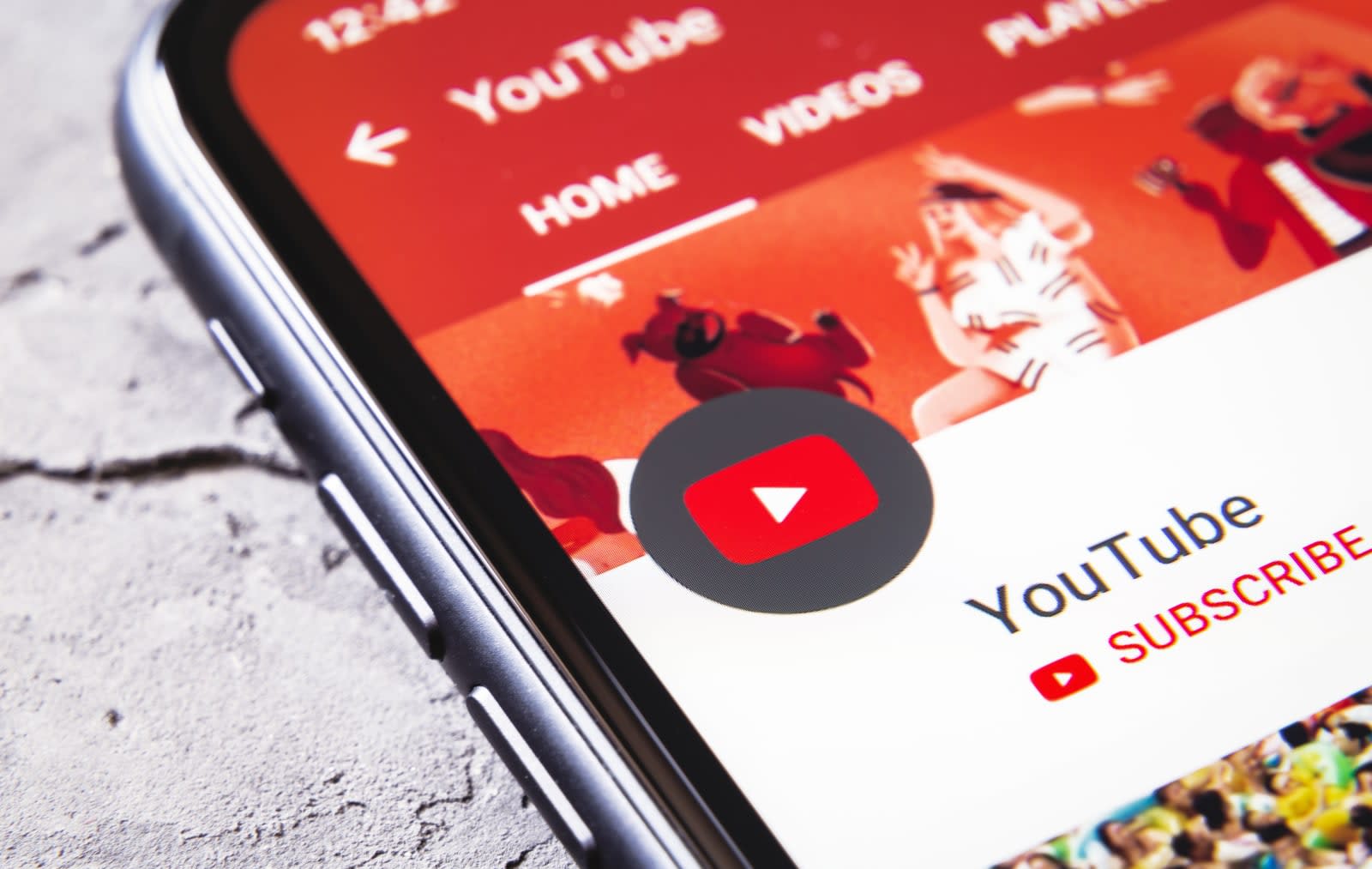 A federal appeals court has upheld the dismissal of a lawsuit against Google by PragerU. By coming to that decision, the judges backed the previous court's ruling that internet platforms aren't subject to the free speech requirements of the First Amendment. If you'll recall, Dennis Prager, a conservative radio host and YouTuber who runs the channel PragerU, sued the tech giant in 2017. He accused Google of being biased against conservatives by putting age restriction on his content and blocking third parties from running ads on his videos, which feature conservative viewpoints on topics like abortion, gun rights and Islam.

Prager argued that since Google runs YouTube as a public forum, it should be subject to First Amendment scrutiny. However, a US District Court judge disagreed and tossed his lawsuit. The three judges who oversaw the appeal clearly share the first judge's opinion, writing in their decision:

"Despite YouTube's ubiquity and its role as a public-facing platform, it remains a private forum, not a public forum subject to judicial scrutiny under the First Amendment... PragerU's claim that YouTube censored PragerU's speech faces a formidable threshold hurdle: YouTube is a private entity. The Free Speech Clause of the First Amendment prohibits the government -- not a private party -- from abridging speech."

In short, internet platforms like YouTube can regulate the content their users post using their own rules without having to worry about running afoul of the First Amendment. Prager's camp isn't backing down, though: his attorney said they will "continue to pursue PragerU's claims of overt discrimination on YouTube in the state court case under California's heightened antidiscrimination, free-speech and consumer-contract law."

In this article: First Amendment, gear, internet, lawsuit, politics, YouTube
All products recommended by Engadget are selected by our editorial team, independent of our parent company. Some of our stories include affiliate links. If you buy something through one of these links, we may earn an affiliate commission.