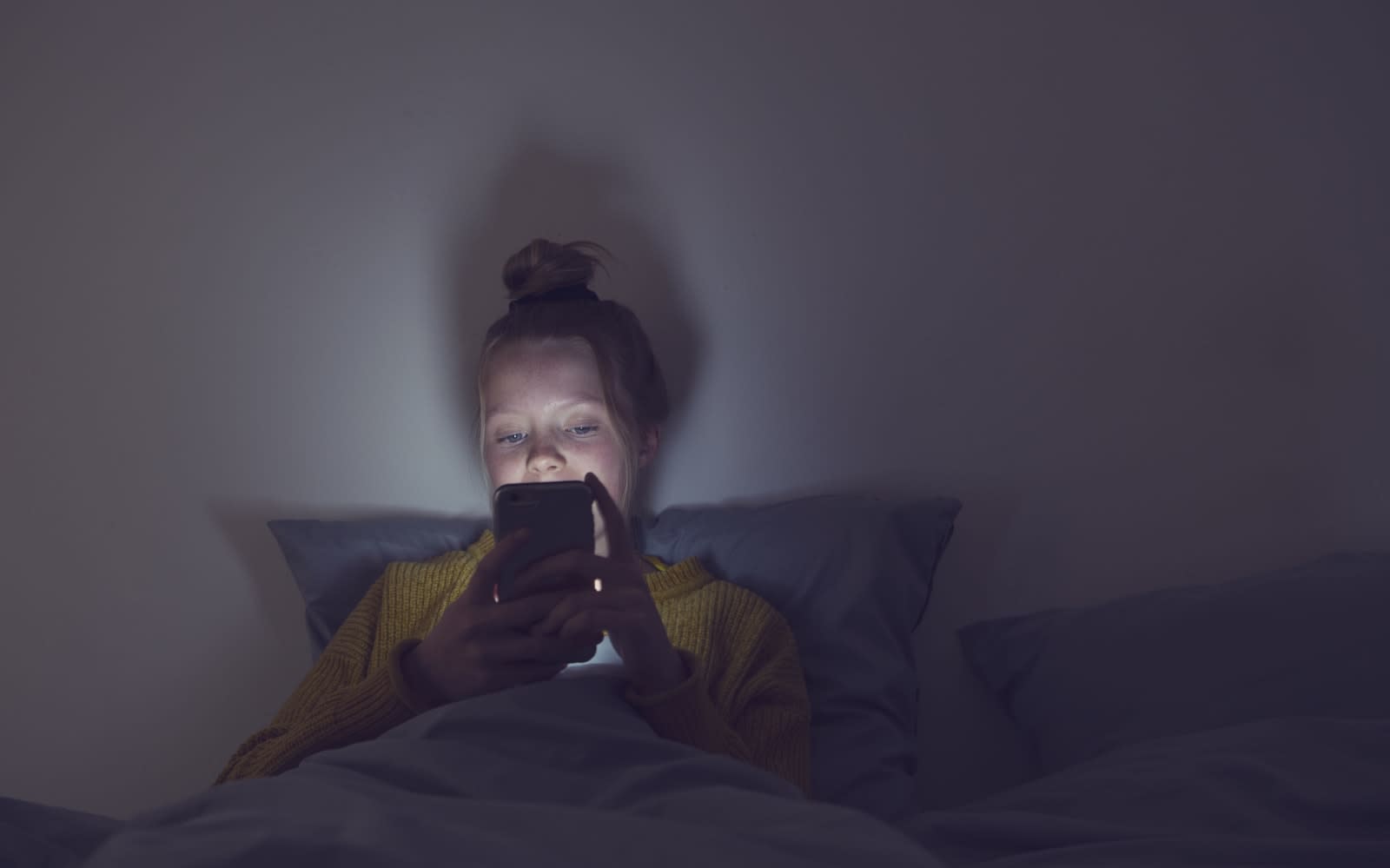 AT&T Prepaid and Cricket Wireless have launched a $15 phone plan that's available for a limited time to both new and existing customers. It comes with 2GB of data, unlimited talk and text and no activation fee -- and it's clearly a direct competitor to T-Mobile's $15 Connect offering.

It's worth noting, though, that T-Mobile's plan can access the carrier's faster 5G network for customers who have 5G phones. However, it also suspends data access until the next billing cycle after the allotted 2GB of high-speed data gets used up. AT&T's and Cricket's new plan won't cut off users once they're done with the 2GB and will give them access to lower data speeds instead.

The carriers said they're offering the option, because more and more people may be looking to reduce their spending due to loss of income caused by the coronavirus pandemic. As such, they're also offering other ways to help. They're both adding 10GB per month of data for 60 days to existing customers' capped phone plans. The offer also applies to all new Cricket customers and all new AT&T prepaid customers who activate capped plans before April 26th. In addition, they're giving customers with unlimited plans an additional 10GB of data for hotspot use per month for two billing cycles.

The new plan and those offers are available starting on March 27th.

In this article: att, coronavirus, covid-19, Cricket, mobile, phone plan, thebuyersguide
All products recommended by Engadget are selected by our editorial team, independent of our parent company. Some of our stories include affiliate links. If you buy something through one of these links, we may earn an affiliate commission.