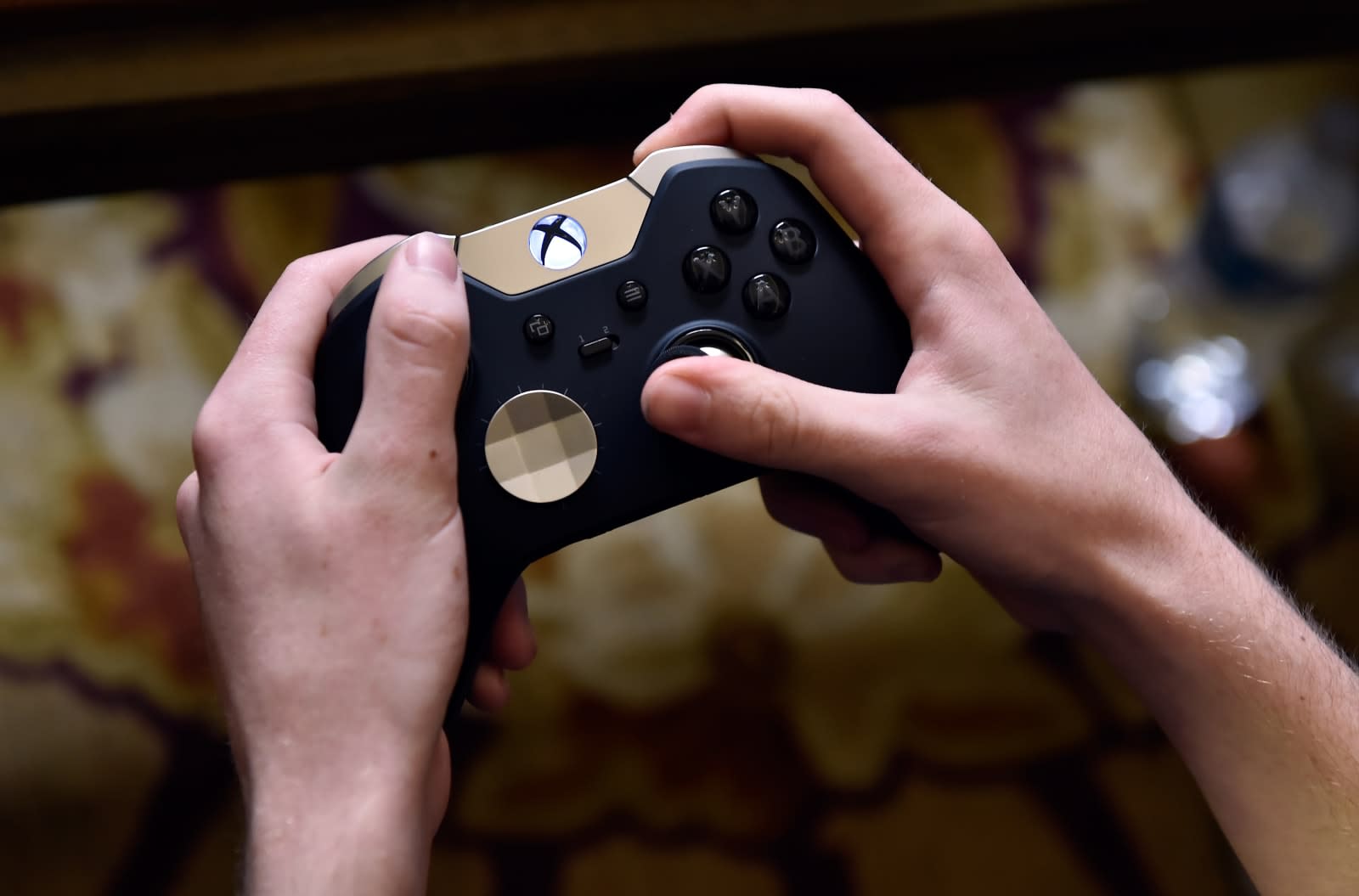 The COVID-19 pandemic is having more small but noticeable effects on gamers. Microsoft has temporarily disabled custom picture uploads for Xbox Live, including gamerpics and club images, to help it "streamline moderation" and support the community -- in other words, to help its staff keep up with a surge in demand from people staying at home. The company didn't say when it might restore the feature, although that might hinge on the development of the coronavirus outbreak itself.

Microsoft cited "record numbers" of users across Xbox Live, Xbox Game Pass and Mixer as a factor, although it didn't provide numbers. In a separate update on Azure, Microsoft said it was taking "proactive steps" to manage the strain on the servers themselves, such as delivering game updates during quiet hours.

This won't affect your existing images. However, it is a stark reminder that internet giants are struggling with moderation in light of the outbreak, and may have to choose between either limiting features or letting their oversight slip.

In this article: av, coronavirus, covid-19, games, gaming, internet, microsoft, services, video games, xbox, xbox live
All products recommended by Engadget are selected by our editorial team, independent of our parent company. Some of our stories include affiliate links. If you buy something through one of these links, we may earn an affiliate commission.