Edgar began hitting newsrooms as a young kid in the ’90s, when his dad worked at a regional newspaper. Growing up, he had two passions: technology and football (soccer). When he wasn't on the pitch scoring hat tricks, he could be found near his SNES or around the house, taking things apart. Edgar's also deeply in love with tacos, sneakers and FIFA, in no particular order. He lives in New York City with his better half. 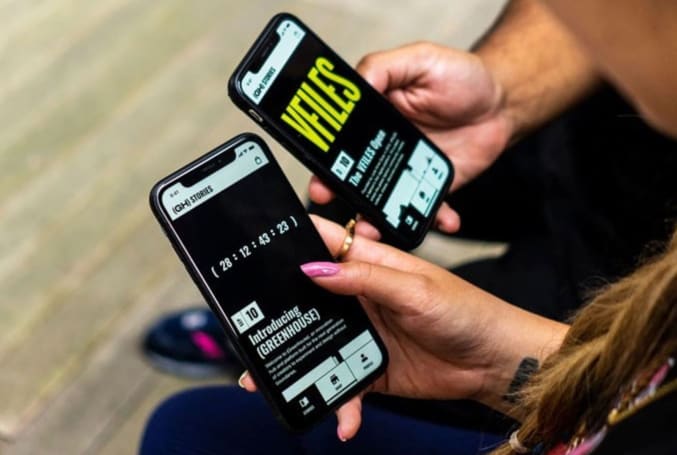 Greenhouse features curated collaborations from both indie and major brands. 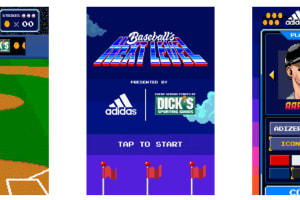 It's the first time Snapchat will let people buy a product inside a game. 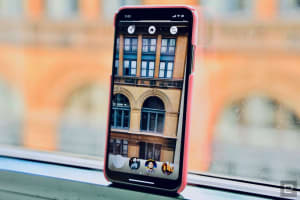 Instagram’s Threads is compelling, but kind of creepy

If I were you, I wouldn’t enable Auto Status.

A newsletter a day keeps the FOMO at bay.
Just enter your email and we'll take care of the rest:
Now available on your smart speaker and wherever you get your podcasts: Apple Podcasts  |  Spotify  |  Google Play  |  iHeart Radio
10.03.19 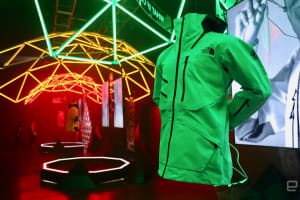 And to celebrate they built a wild art installation. 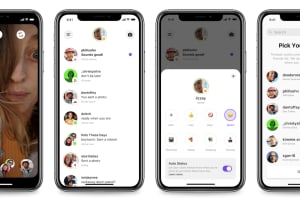 It's a private space where you can share photos, videos and status. 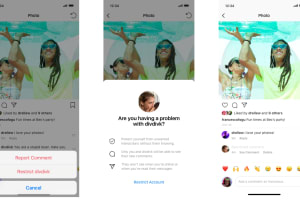 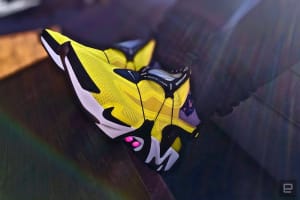 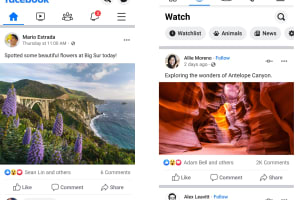 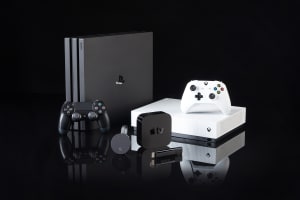 The best streaming boxes (and sticks)

You don’t have to break the bank to get a good device. But you can if you want to. 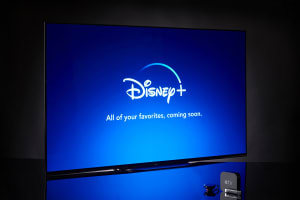 When you own so many things people love, it makes sense. 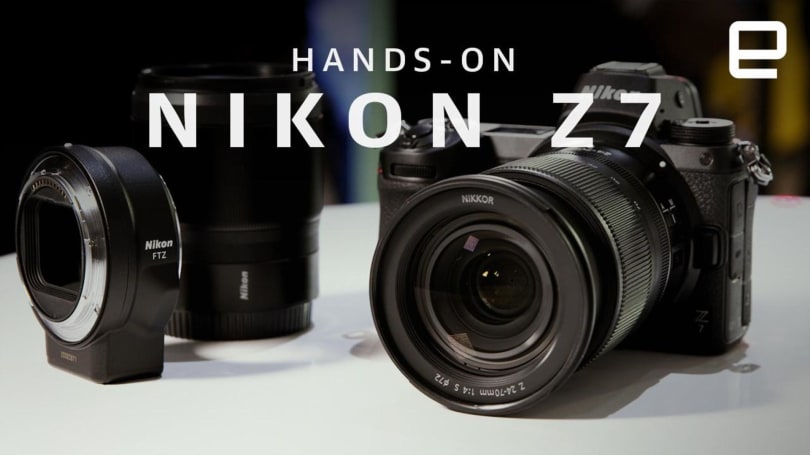 This 45.7-megapixel, full-frame beast is even better in person. 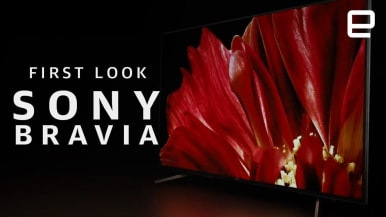 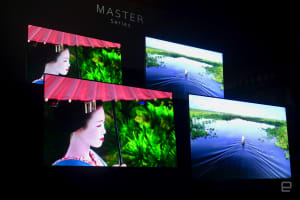 They aim to recreate the quality of pro-grade studio monitors.