Mat once failed an audition to be the Milkybar Kid, an advert creation that pushed white chocolate on gluttonous British children. Two decades later, having repressed that early rejection, he moved to Japan, learned the language, earned his black belt in Judo and returned to UK, and soon joined Engadget's European team. After a few years leading Engadget's coverage from Japan, reporting on high-tech toilets and robot restaurants as Senior Editor, he now heads up our UK bureau in London. 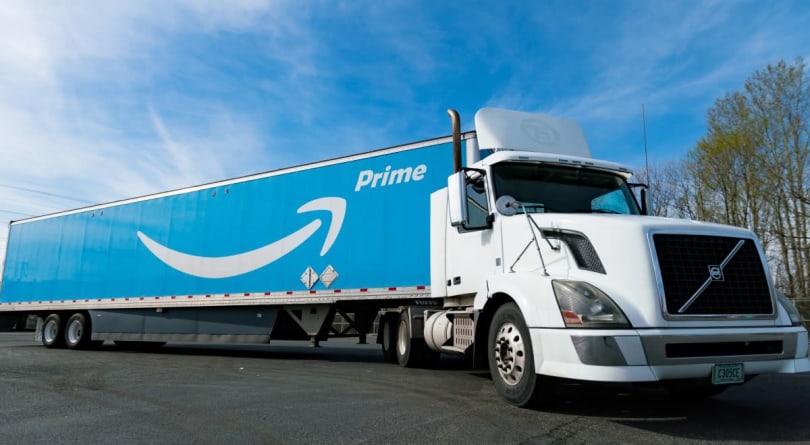 And the gadgets that just won't die. 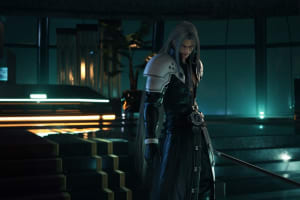 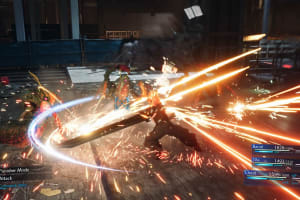 From the opening movie to the scorpion robot boss.

A newsletter a day keeps the FOMO at bay.
Just enter your email and we'll take care of the rest:
Now available on your smart speaker and wherever you get your podcasts: Apple Podcasts  |  Spotify  |  Google Play  |  iHeart Radio
03.02.20 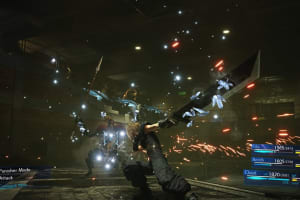 She’s called Aerith. With that covered, let’s get into it. 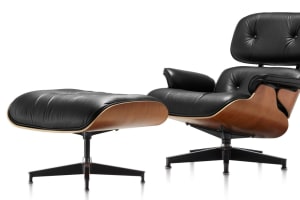 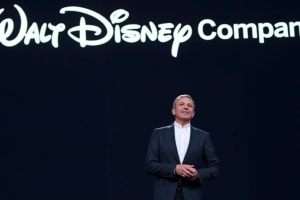 And Disney has a new CEO. 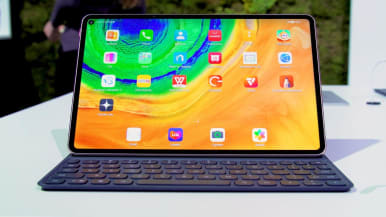 The MatePad Pro also has a folio keyboard and Huawei's take on the Apple Pencil. 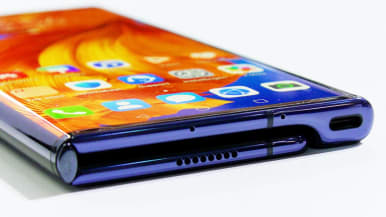 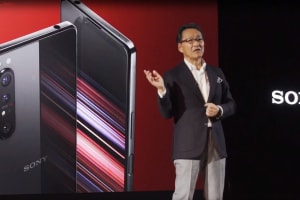 A mid-range one, a flagship one and a professional one. 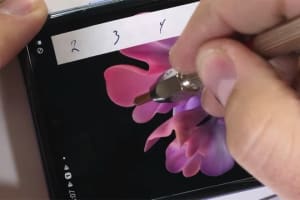 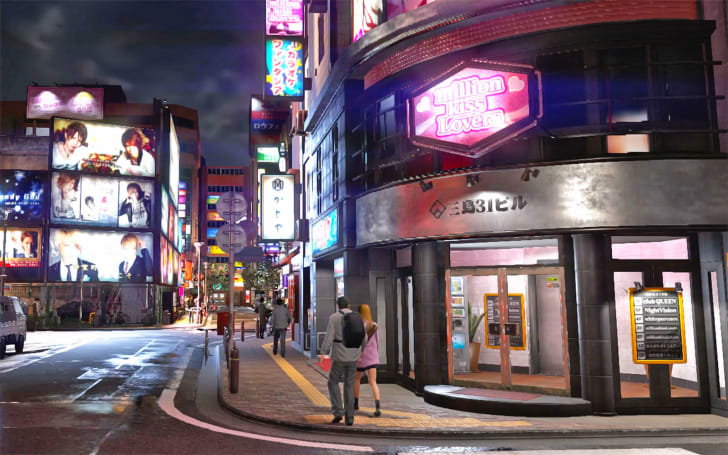 Sega delivers an impressively faithful recreation of the area. 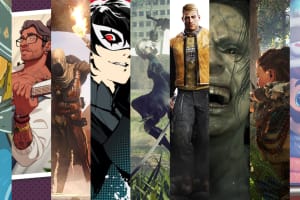 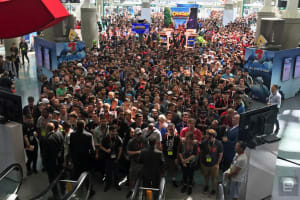 All the weird things you missed at E3