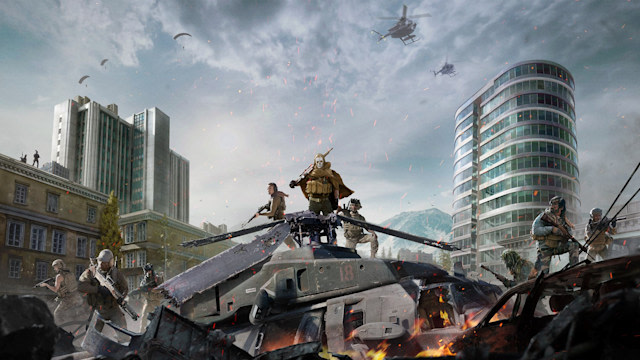 Activision has officially announced that the new seasons of Modern Warfare, Warzone and Call of Duty: Mobile have been delayed to an unspecified later date, explaining in a Twitter post that “now is not the time,” and that right now “it’s time for those speaking up for equality, justice and change to be seen and heard.”

The statement relates to ongoing protests in the US and around the world, following the alleged murder of George Floyd by police officer Derek Chauvin in Minneapolis, Minnesota. Other companies have taken a similar position with their forthcoming launches. Sony has delayed its PlayStation 5 event, for example, while Electronic Arts has postponed its Madden NFL 21 announcement.

Season 4 of Modern Warfare and Warzone were set to begin across platforms on June 3rd, with the new mobile season slated to begin at the end of the week. Players can expect a new Battle Pass, MP maps, weapons, and more when it does release, but a new start date has not yet been announced.

In this article: Call of Duty, Modern Warfare, Warzone, Mobile, Activision, protests, delay, news, gaming
All products recommended by Engadget are selected by our editorial team, independent of our parent company. Some of our stories include affiliate links. If you buy something through one of these links, we may earn an affiliate commission.