After Math: Some good news for a change

Adult Swim is bringing back Netflix's 'Tuca & Bertie' in 2021

Special Olympics virtual event will have athletes compete in 'Forza 7' 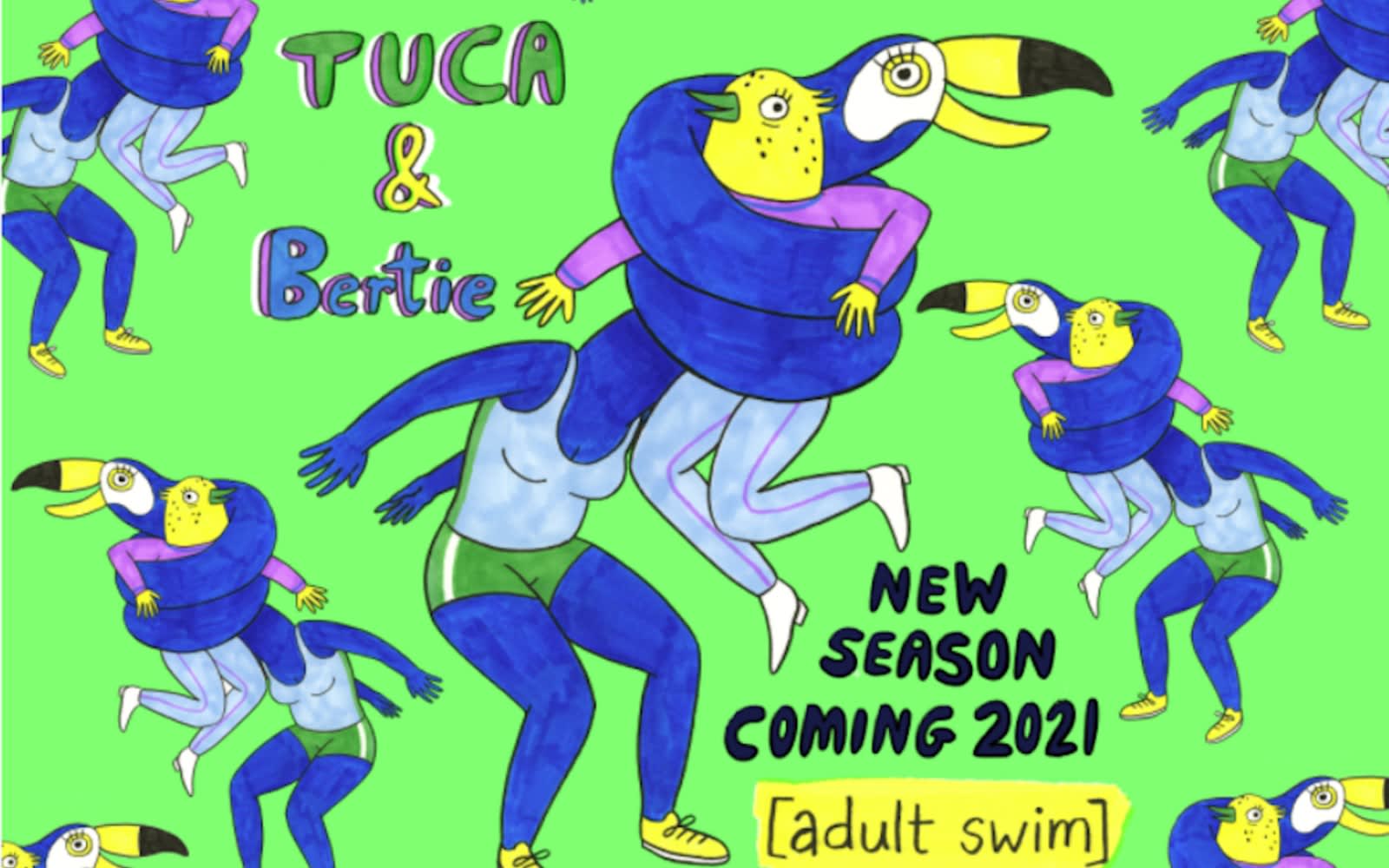 After it was canceled far too soon by Netflix, Adult Swim is bringing back Tuca & Bertie. The adult animated series will return in 2021 with a 10-episode second season.

The main voice cast, including Tiffany Haddish, Ali Wong and Steven Yeun, are all returning to reprise their roles, and Adult Swim says it has the option to order more episodes following the second season. The first season of Tuca & Bertie premiered in May 2019. Despite a wealth of critical acclaim, Netflix decided not to renew the show in July. At the time, the show's creator, BoJack Horseman co-producer Lisa Hanawalt, said that Tuca & Bertie had been slowly building an audience, but suggested that wasn't a factor in Netflix's decision.

"I've been a fan of Adult Swim shows since my teens, so I'm thrilled to bring my beloved fowl to the party and be a new voice for a fresh decade of absurd, irreverent, yet heartwarming adult animation," Hanawalt said.

It's not often we've seen cable networks bring back a show that was on a streaming platform. Usually, the opposite has happened more frequently, with companies like Amazon giving The Expanse a second chance. But it's not unheard of: in 2019, for instance, Pop TV brought back One Day at a Time. What's different here is that Adult Swim is part of one of the most popular networks in the US.

In this article: Netflix, Streaming, Tuca and Bertie, Adult Swim, news, entertainment
All products recommended by Engadget are selected by our editorial team, independent of our parent company. Some of our stories include affiliate links. If you buy something through one of these links, we may earn an affiliate commission.