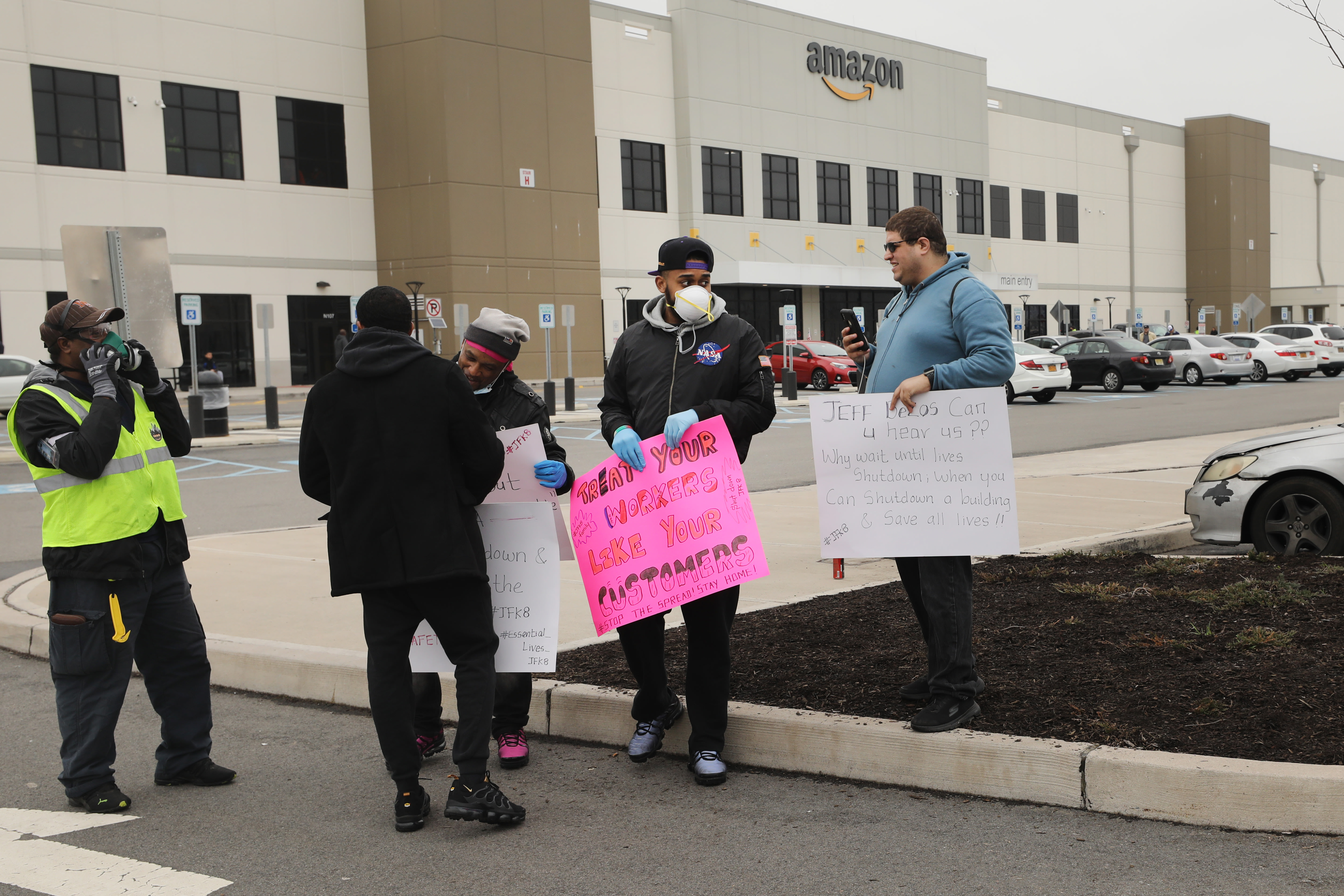 One day after a report by NBC News dug into Amazon’s lack of transparency around COVID-19 outbreaks in its facilities, the company has released data on how many employees tested or were presumed positive. This kind of information has largely not been released by other major companies in the US, and while it’s difficult to exactly gauge how Amazon’s handled the pandemic compare to others, at least we have some idea of where to start. Amazon said it’s conducting thousands of tests per day, and plans to reach 50,000 tests per day across 650 sites by November.

Amazon said that of 1,372,000 employees who worked there or for Whole Foods between March 1st and September 19th, some 19,816 either tested positive or were presumed positive for COVID-19. According to Amazon, using Johns Hopkins University data for the same time period and accounting for factors like geography and age, it estimates that based on the rate of infection for the general population, it would have expected to see 33,952 positives. It also went further, with a state by state breakdown (PDF) that showed case percentages among employees tracked lower than the general population in most cases.

One state where that did not appear to be the case is Minnesota — a site of earlier protests over working conditions — which revealed 31.7 cases per 1,000 among Amazon employees, which is well above the state’s reported rate of 15.8, and Amazon’s expected rate among employees of 19.1. This matches earlier reporting by CNBC and Bloomberg that showed the higher rates of infection and how they didn’t line up with Amazon’s public statements at the time. CNBC also notes that these numbers don’t include Amazon’s network of third-party delivery drivers.

In this article: Amazon, coronavirus, covid-19, news, gear
All products recommended by Engadget are selected by our editorial team, independent of our parent company. Some of our stories include affiliate links. If you buy something through one of these links, we may earn an affiliate commission.