This bluetooth-enabled Altec turntable is $52 for Black Friday 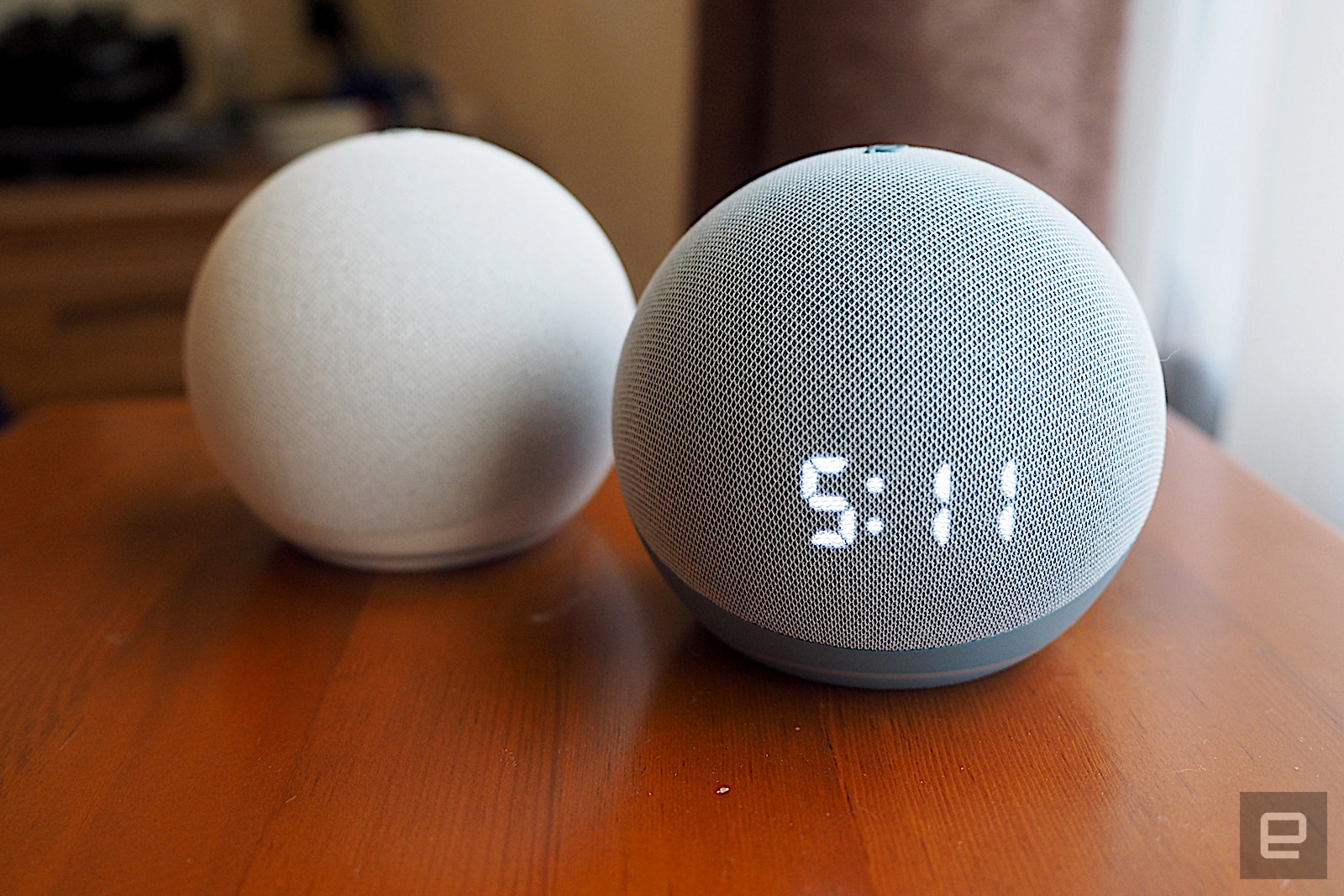 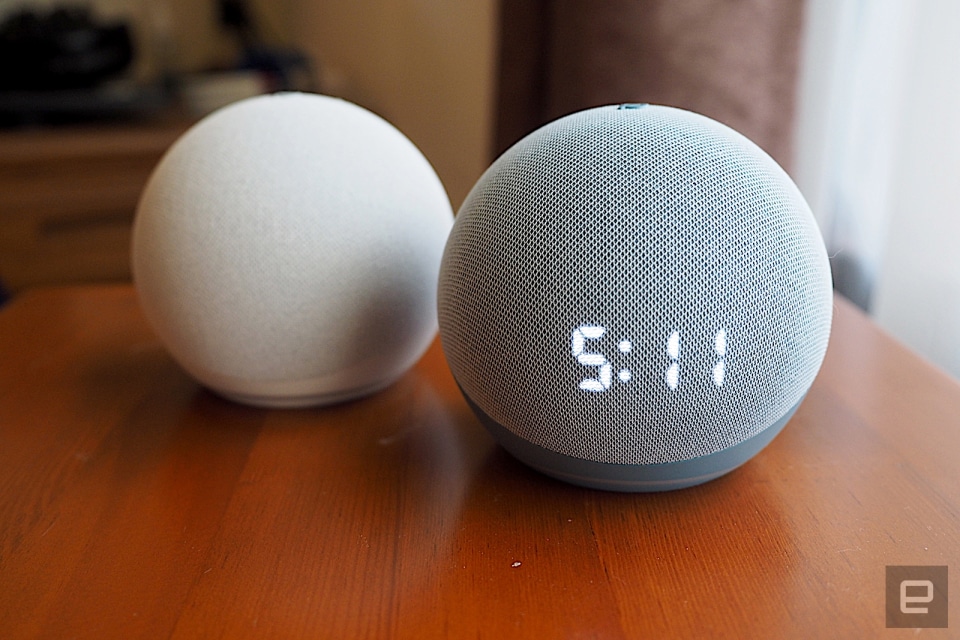 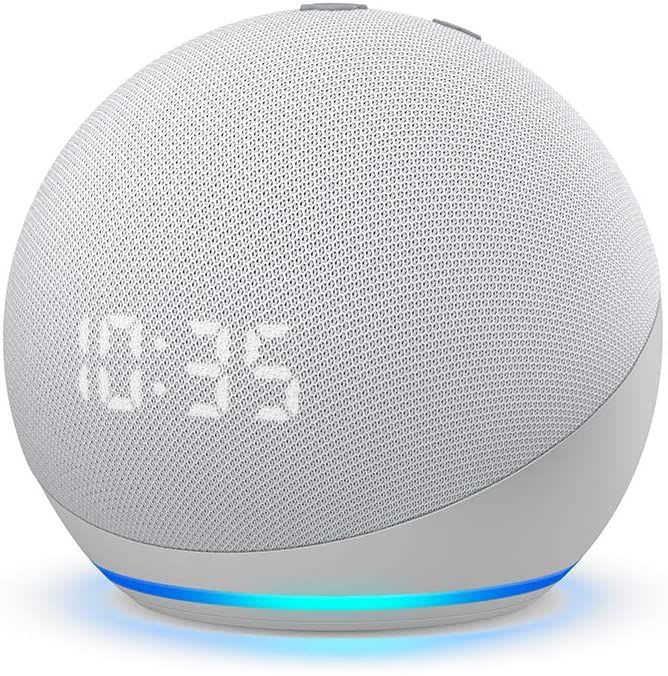 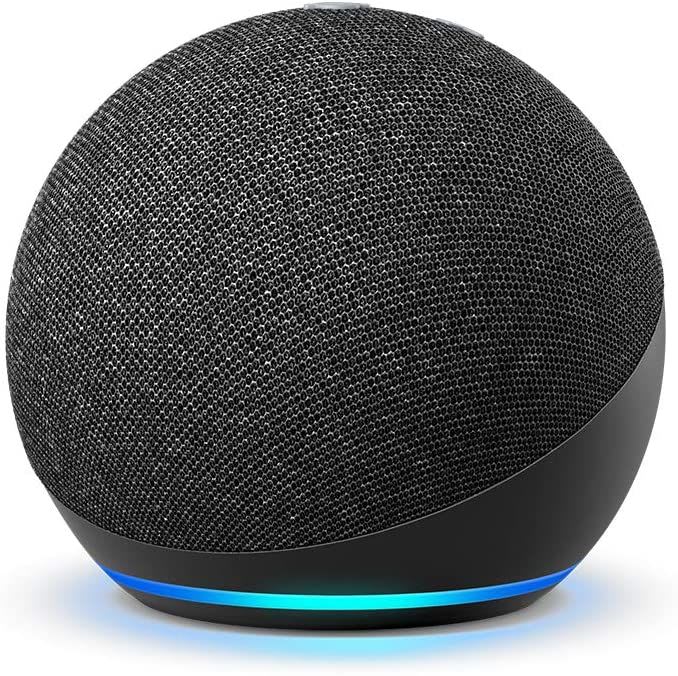 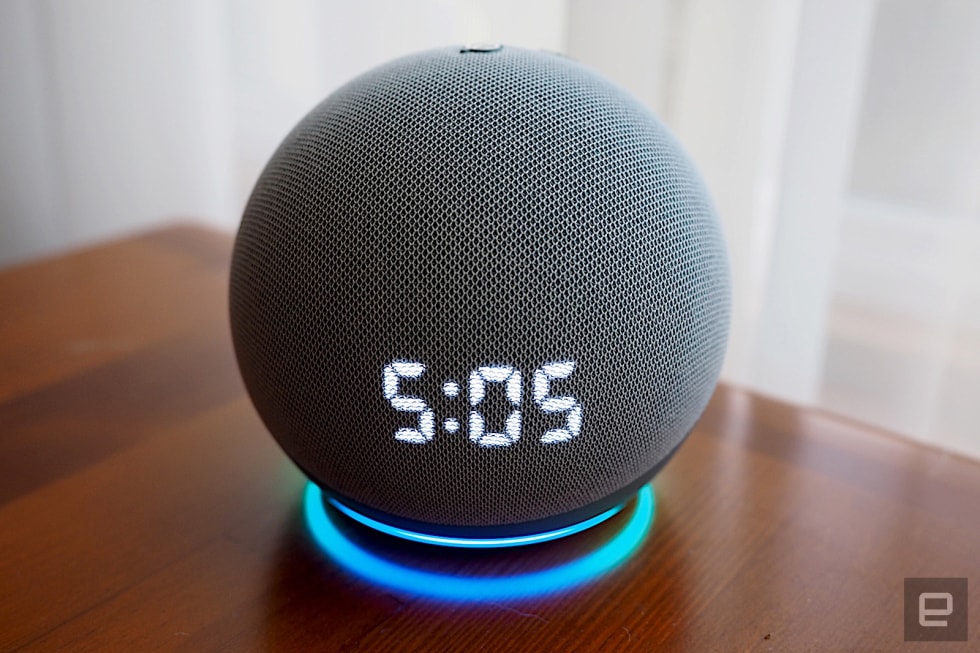 The Amazon Echo Dot with Clock is really just the same as the Echo Dot but with a clock. For just $10 more, we see no reason not to get this one instead. It’s just as stylish, the audio quality is just as good and it’s just as functional, if not even more so than the other. The display is also useful for viewing the outside temperature and countdown timers. The Echo Dot with Clock is our choice for an affordable Alexa-powered smart speaker that also happens to have great sound.

Be the first to review the Echo Dot with Clock?
Your ratings help us make the buyer’s guide better for everyone.
Write a review

The new Amazon Echo Dot has a rounder, more pleasing aesthetic, but is otherwise unchanged from last year’s model. Still, the Echo Dot remains a fantastic smart speaker. It’s small form factor packs great sound especially for its price. If you want a small, affordable Alexa-powered smart speaker with excellent audio, then the Dot is a great choice.

Be the first to review the Echo Dot (2020)?
Your ratings help us make the buyer’s guide better for everyone.
Write a review

In this article: amazon, echo dot with clock, reviews, echo, echo dot, review, gear
All products recommended by Engadget are selected by our editorial team, independent of our parent company. Some of our stories include affiliate links. If you buy something through one of these links, we may earn an affiliate commission.