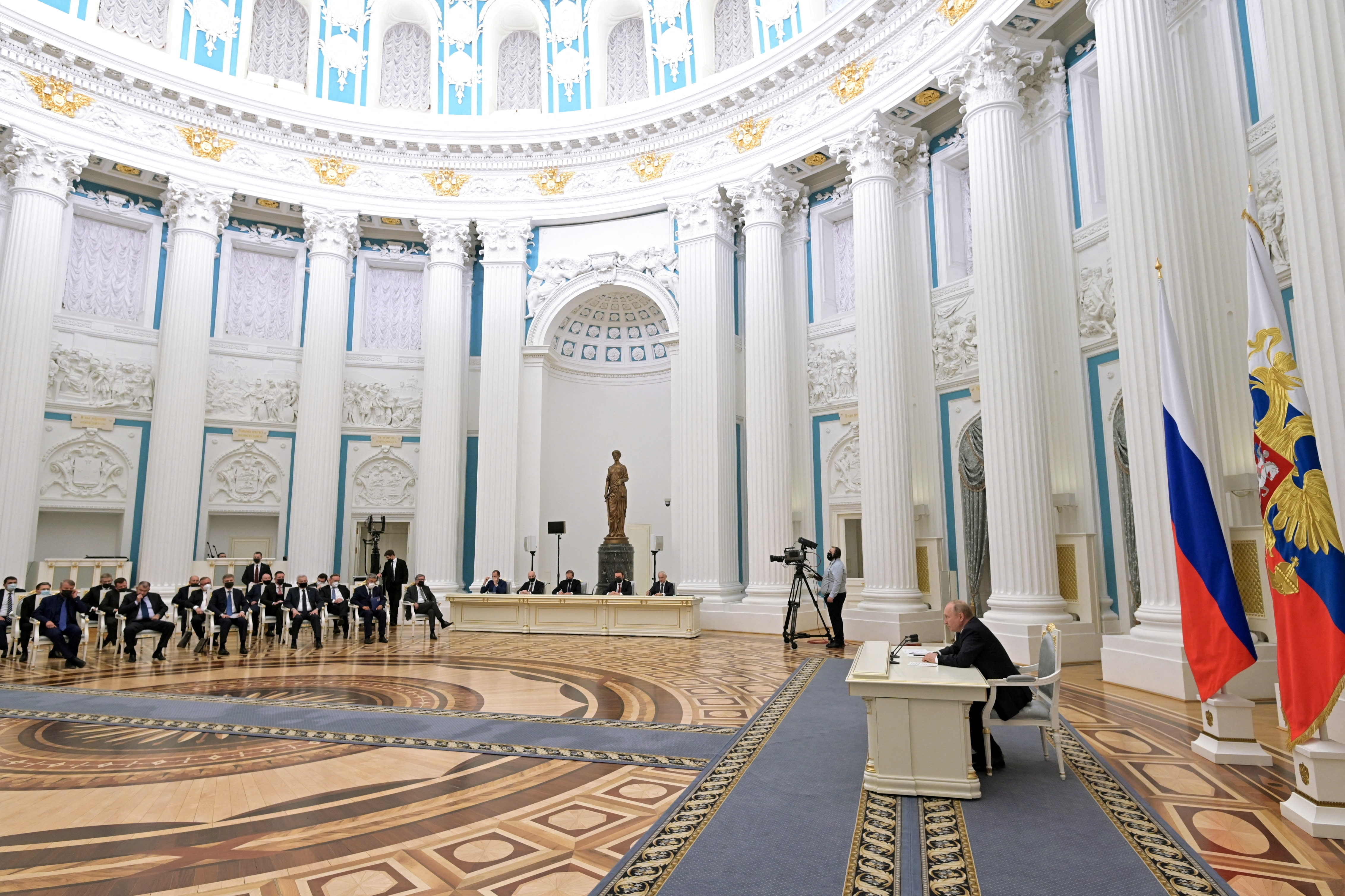 The group declared war against the country on Thursday.

On Saturday morning, as Russia’s invasion of Ukraine entered its third day, some of the country’s official government websites went down following a series of alleged cyberattacks. Among the sites that aren’t accessible as of the writing of this article include that of the Kremlin and the country’s Ministry of Defence. Several Twitter accounts claiming affiliation with Anonymous say the international hacking collective is behind the attacks.

The Anonymous collective is officially in cyber war against the Russian government. #Anonymous #Ukraine

“Faced with this series of attacks that Ukraine has been suffering from the Russian dictator Vladimir Putin, we could not help but support the Ukrainian people,” said one account. At the start of the conflict, the group said it would launch a “cyber war against the Russian government.” However, the Kremlin has denied Anonymous is behind the attacks, according to CNN.

Internet users suspect that this may be another action by the hacker group #Anonymous, which declared a cyber war to Russia in connection with the attack on #Ukraine. pic.twitter.com/XaoclymVTs

The collective has also pledged to “keep the Ukrainian people online as best we can,” even as the invasion takes a heavy toll on the country's internet infrastructure. While there hasn’t been a widespread blackout, some parts of Ukraine, particularly those areas where fighting has been the most intense, have seen greatly diminished access. That's something that has prevented people from staying in touch with their loved ones.