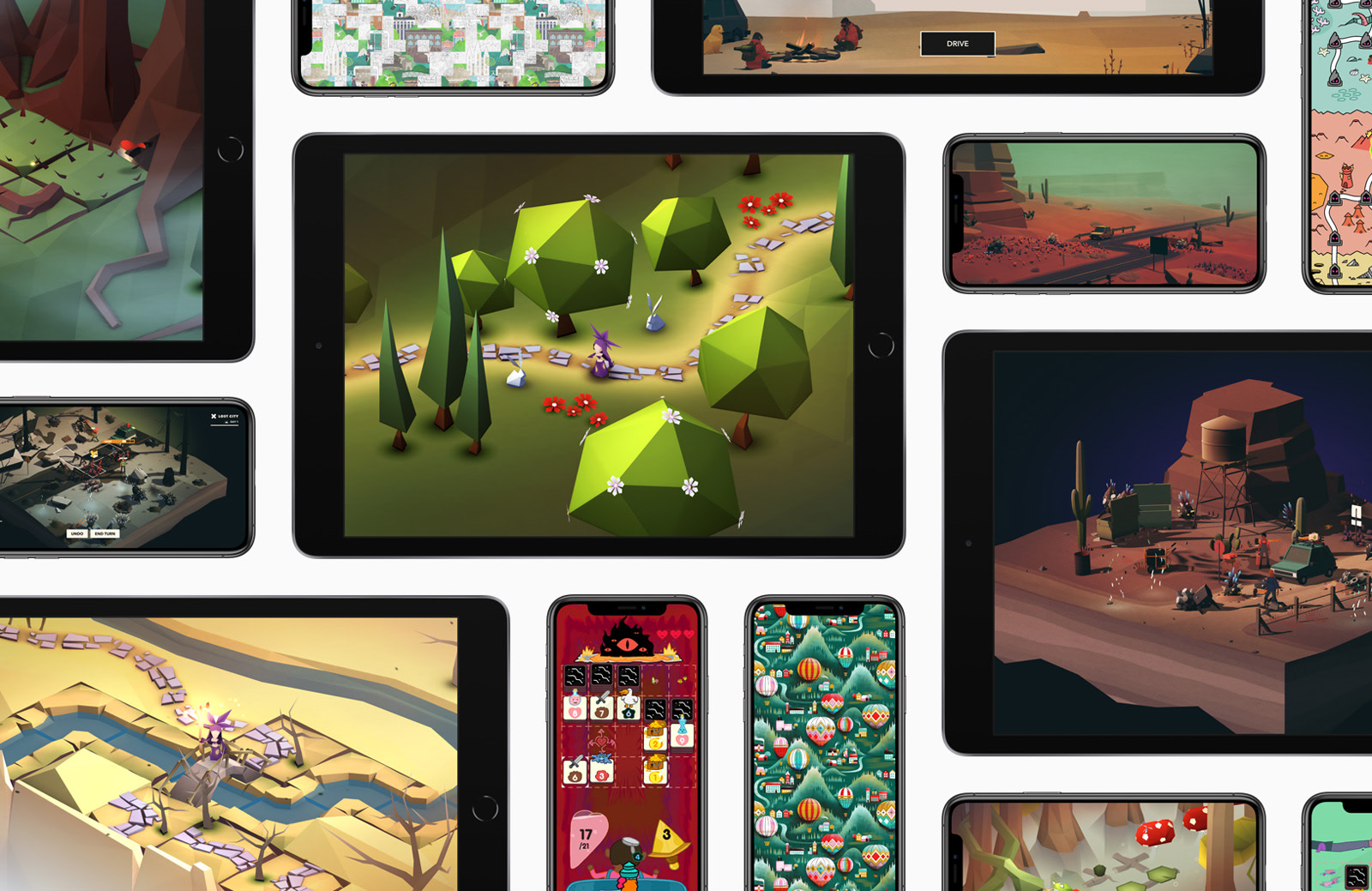 Apple is apparently eager to tweak Arcade’s lineup to keep more subscribers. Bloomberg tipsters say Apple has canceled contracts for some in-development games after determining that they didn’t have the level of “engagement” the company was looking for. The tech giant wants titles that “keep players hooked” so that they subscribe after their free trials are over, the insiders claimed. In a call with developers, Apple reportedly pointed to the action-puzzler Grindstone as an example of what it was looking for.

The iPhone maker said in a statement that its goal had “always been to grow and evolve” Arcade’s library, including in response to member feedback.

A move like this would make sense. Arcade’s business model revolves around people subscribing to get continuous access to (hopefully) quality games free of in-app purchases and ads. If games finish too soon or simply don’t keep people interested after the initial rush, they may not wait to see if there will be more interesting games in the pipeline. It’s not clear how well Arcade is doing at this point, although the addition of another trial month led some to speculate that demand wasn’t as strong as initially hoped.

Unfortunately, those cancellations may have created problems for developers. Some of those with canceled contracts faced “financial woes,” according to the sources. While Apple apparently paid for any development milestones and said it would help with future titles, the judgment call is a reminder that Arcade developers are ultimately dependent on Apple’s decisions for their livelihoods.

In this article: Services, iOS, Mac, iPadOS, video games, macOS, internet, ipad, Apple Arcade, Apple, mobile, games, iphone, news, gaming, gear
All products recommended by Engadget are selected by our editorial team, independent of our parent company. Some of our stories include affiliate links. If you buy something through one of these links, we may earn an affiliate commission.