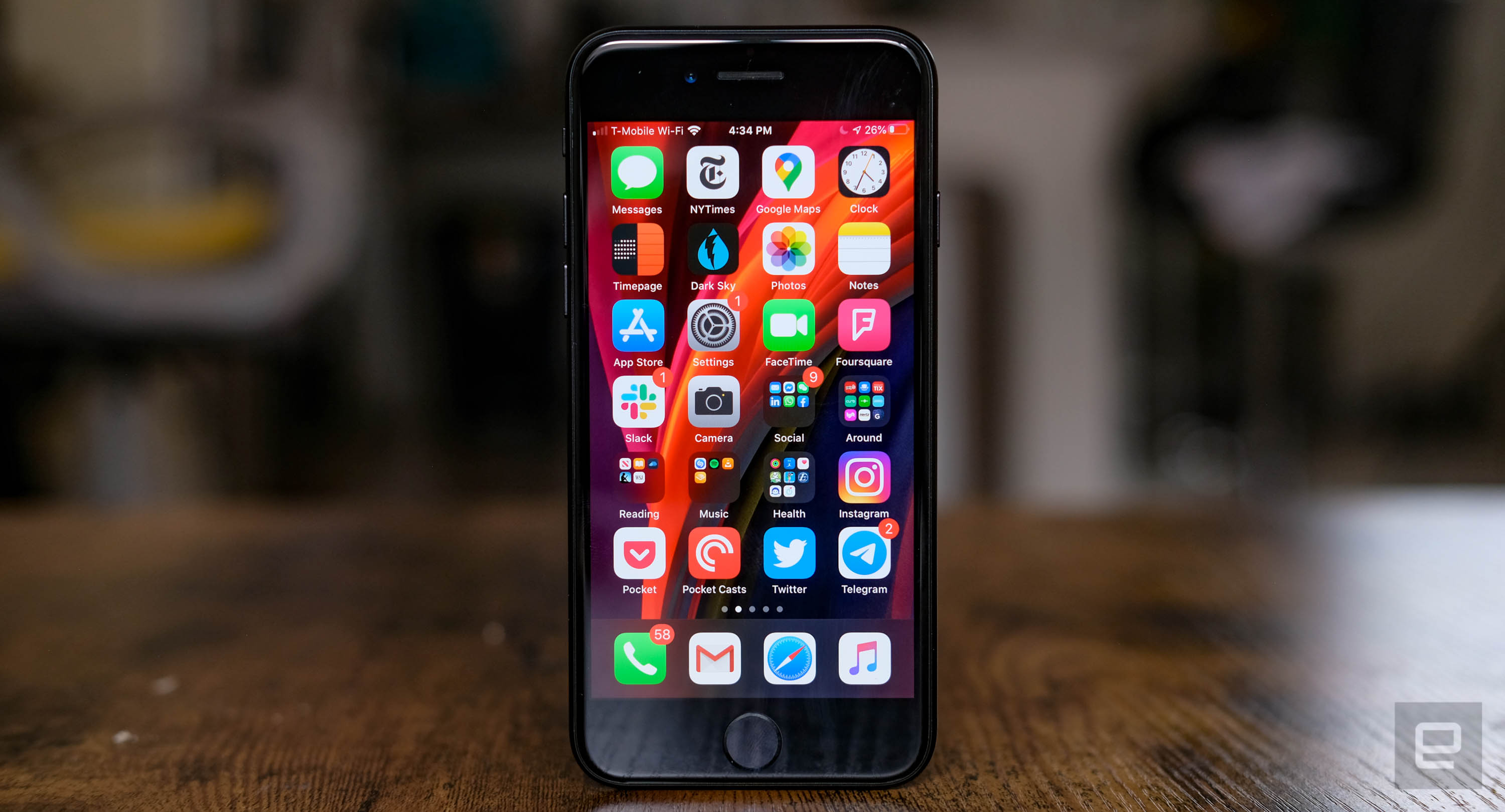 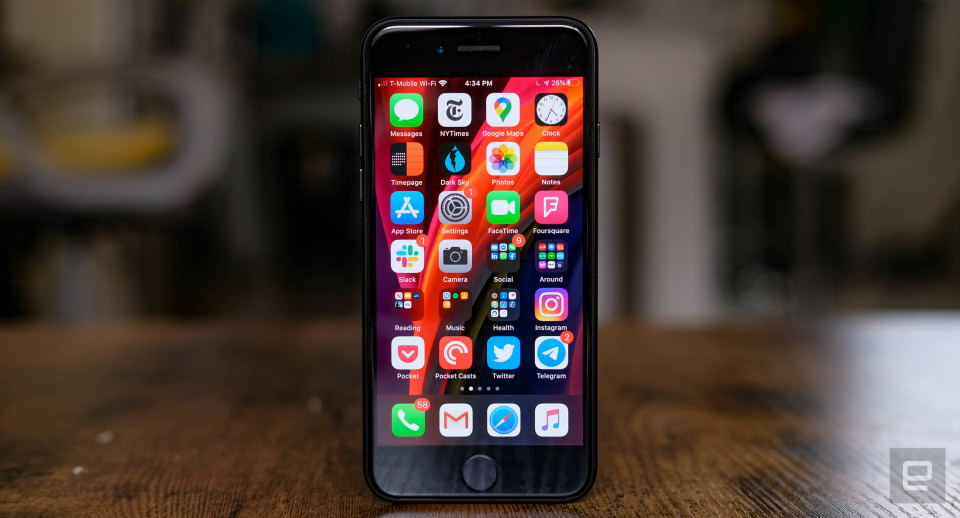 For years, people have been buying brand new iPhones in September, typically weeks after a splashy press conference at Apple’s ring-shaped headquarters. Not so, this year. During a customary post-earnings conference call, Luca Maestri — the company’s Chief Financial Officer — confirmed that Apple’s new iPhones would be arriving later than usual.

“As you know, last year we started selling new iPhones in late September,” Maestri said. “This year, we project supply to be available a few weeks later.”

While this will likely be the first time all of Apple’s new iPhones will miss a September release, some individual models announced beside a pair of stablemates have shipped afterwards. The original iPhone X was revealed alongside the iPhone 8 and 8 Plus in September 2017, but wasn’t released until November that year. Then, the following year, the iPhone XR was released a month after the iPhone XS and XS Max hit store shelves.

Rumors of delayed iPhone launch have been making the rounds for months now, and the idea of delay got a significant boost the other day after Qualcomm released its own quarterly earnings. The chipmaker said it expected 5G devices sales in its September quarter because an unnamed customer was forced to delay a “global 5G handset launch.” Considering the general regularity of Apple’s launch schedule, the fact that Qualcomm committed to help Apple launch its first 5G iPhone, and the imminent launches of rival devices like the Galaxy Note 20, and today’s announcement feels a lot like a foregone conclusion.

Even with this additional clarity, Apple’s iPhone launch window still feels unusually nebulous — prognosticators estimating that Apple wouldn’t release its newest smartphones until November or December. While that may still be true — who knows what “a few” means in this case — Maestri’s language was clearly meant to suggest a milder delay. It’s also unclear whether Apple will choose to hold its launch event (virtual or otherwise) in September as always, before launching all of the new models at once. In the meantime, however, Maestri was quick to note that Apple expected strong sales from all of its other, non-iPhone products.

In this article: iphone delay, iphone 12, apple, iphone, mobile, smartphone, iphone 5g, news, gear
All products recommended by Engadget are selected by our editorial team, independent of our parent company. Some of our stories include affiliate links. If you buy something through one of these links, we may earn an affiliate commission.