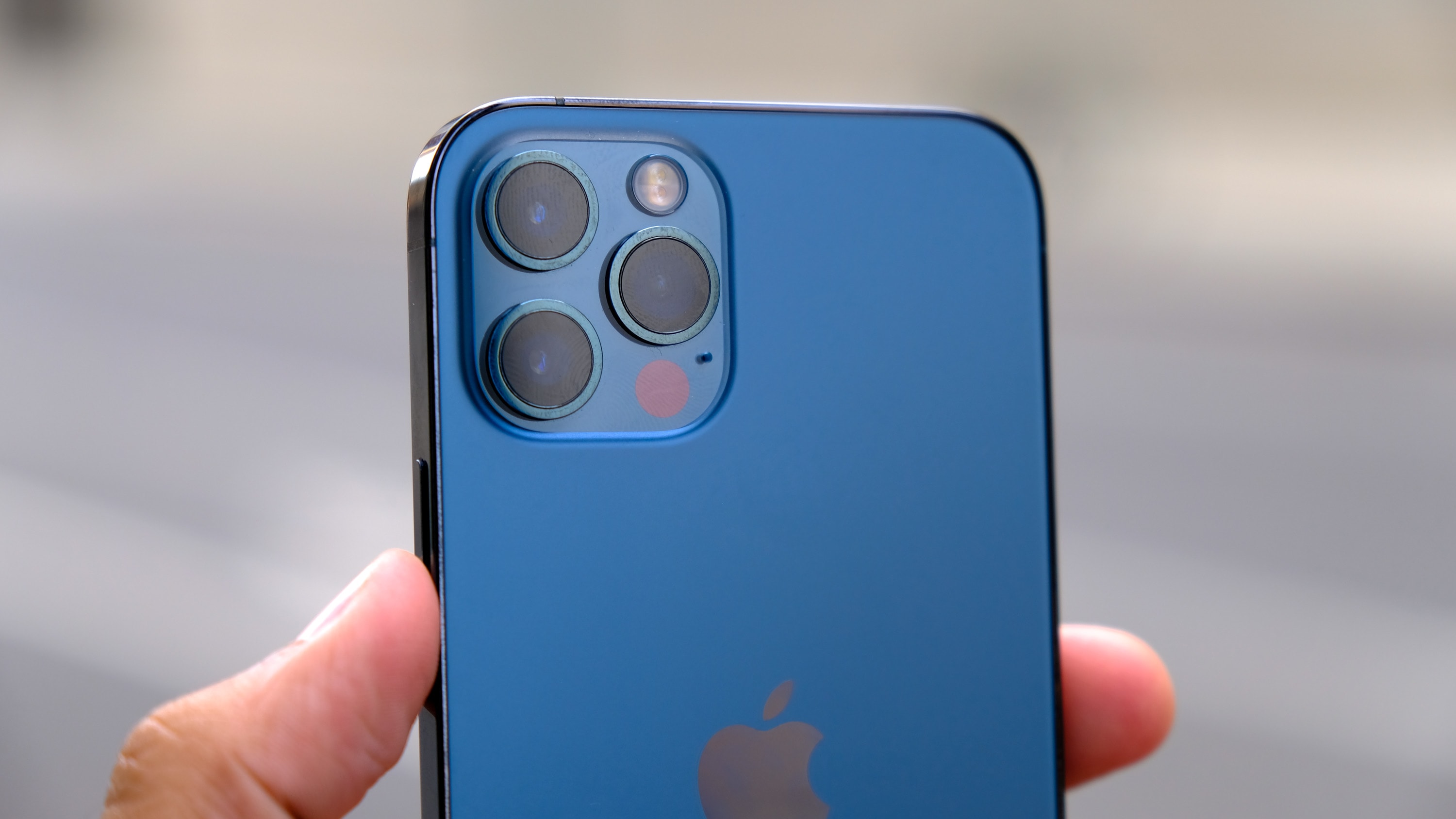 One of the iPhone 12 Pro’s most notable features is the ability to record video in Dolby Vision HDR, allowing you to capture footage at up to 60 fps with rich shadows and highlights. Now, Apple has updated its iMovie app for iOS with a bunch of new features, including HDR support, just before the iPhone 12 starts shipping. You can now view, edit and share HDR videos straight from your Photos library even on iPhones older than Apple’s latest flagship devices. The feature will work, so long as you use any of these: second-gen iPhone SE, iPhone 8 Plus, iPhone X or later, iPad mini (5th generation), iPad (7th generation) or later, iPad Air 3 or later and 10.5-inch iPad Pro or later.

You’ll also find a new options button at the top of the Share sheet that lets you choose a video’s resolution, frame rate and HDR when you want to share a file. But if you want to import and share 4K videos at 60fps, you’ll need to have Apple’s newer devices, as well. Other features rolling out with this update include new animated titles (slide, split and dual-color Chromatic, the ability to add solid, gradient and patterned backgrounds to your movie, and a slider you can use to adjust the intensity of the filters you use.

As 9to5Mac notes, Apple has also rolled out an update for GarageBand for iPhone and iPad. Its new features include the ability to start an audio recording by pressing its app icon on the Home screen and a much longer song length.

In this article: iPhone 12, iMovie, Apple, iOS, app, HDR, news, gear
All products recommended by Engadget are selected by our editorial team, independent of our parent company. Some of our stories include affiliate links. If you buy something through one of these links, we may earn an affiliate commission.