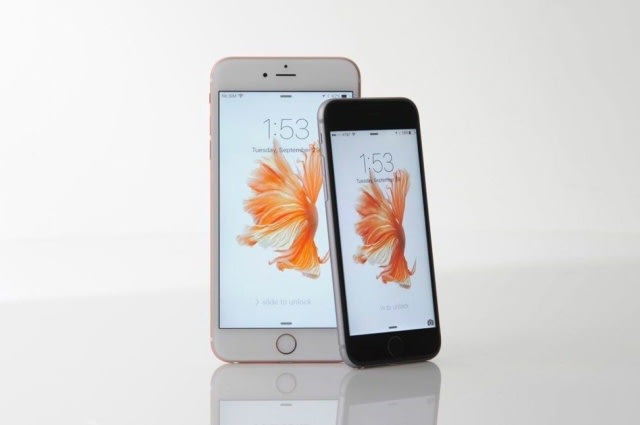 At the start of March, Apple agreed to pay up to $500 million to US consumers as part of a settlement that came out of its iPhone batterygate saga. Thanks to a website spotted by MacRumors, eligible iPhone owners can now apply to take part in the settlement.

According to the website’s FAQ, “Apple will provide a cash payment of approximately $25 per eligible device.” But before getting too excited about getting money from the company, keep in mind that Apple has agreed to pay a maximum of $500 million as part of the settlement. Depending on how many people file for a claim, you may get less than $25.

It's also worth noting you can exclude yourself from the settlement. However, as The Verge points out, the only reason to do that is if you plan to sue Apple directly about the issue. Whatever decision you make, you have until October 6th to submit a claim. At that point, you can expect payment at some point after December 4th. That's when a judge will sign off on the settlement, provided there aren't any appeals.

The iPhone throttling debacle dates back to 2017 when Apple admitted it intentionally down older devices with aging batteries to prevent unexpected shutdowns. As an apology for its lack of transparency around the issue, the company temporarily reduced the price of out-of-warranty battery replacements from $79 to $29. Approximately 11 million iPhone owners took advantage of the discount. The significant uptick in battery replacements ultimately led to Apple revising its first quarter 2019 earnings.

In this article: business, iPhone 6, lawsuit, iPhone SE, iPhone 7, throttling, battery, apple, mobile, thebuyersguide, news, gear
All products recommended by Engadget are selected by our editorial team, independent of our parent company. Some of our stories include affiliate links. If you buy something through one of these links, we may earn an affiliate commission.