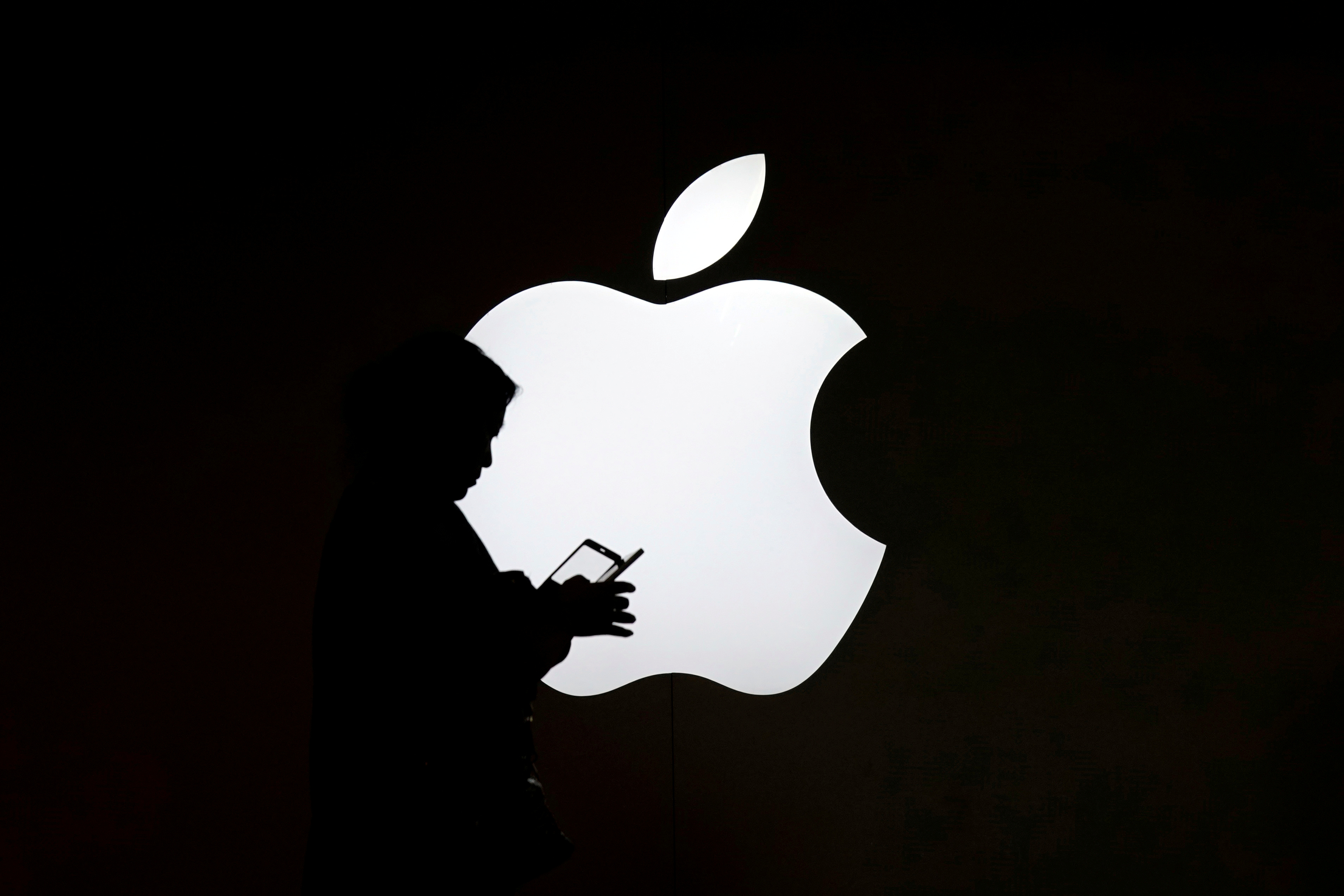 Apple has many subscription services, and now it wants to bundle them together. As Bloomberg reports, the company is preparing a series of bundles -- currently dubbed "Apple One" internally -- that will offer multiple Apple-made services at a reduced monthly price. The cheapest will reportedly combine Apple Music and Apple TV+, followed by pricier options that stack Apple Arcade, then Apple News +, and finally iCloud storage on top. There’s also a version that will include a Peloton-style virtual fitness service, codenamed Seymour, according to Bloomberg.

The composition of each bundle could change before launch. Bloomberg is confident, however, that Apple One packages will support the company’s Family Sharing system, allowing up to six people to take advantage of the same subscriptions. According to Bloomberg, the new bundles are scheduled to launch alongside the new iPhones in October. The next version of its mobile operating system, iOS 14, will also examine the apps you already use and suggest packages that make the most sense.

If you're losing track, the company currently offers the following subscription services: Apple Music, Apple Arcade, Apple TV+, Apple News+, iCloud, Apple Care, and an iPhone upgrade program. The company has tried a few different schemes to increase adoption over the years. You can get a year of Apple TV+, for instance, if you purchase a new Apple device and redeem the relevant offer within 90 days. The streaming service, which only offers Apple-funded movies and TV shows, has also been bundled with the company's Apple Music student plan.

Proper service bundles would make a lot of sense. Amazon has had a lot of success with Prime, which combines faster deliveries with countless other services including Prime Video, Prime Music and the recently-renamed Prime Gaming. Most people don't pay for every Apple subscription service. A bundle, therefore, could tempt people to increase their overall spend with the company and try services that they weren't already using. The company would still have to prove, however, that its offerings are worth prioritizing over the competition. People can only stomach -- and more importantly, afford -- so many digital subscriptions each month, after all.

In this article: bundle, bundles, apple one, apple music, bundling, icloud, apple arcade, apple, apple tv plus, news, entertainment, gaming
All products recommended by Engadget are selected by our editorial team, independent of our parent company. Some of our stories include affiliate links. If you buy something through one of these links, we may earn an affiliate commission.