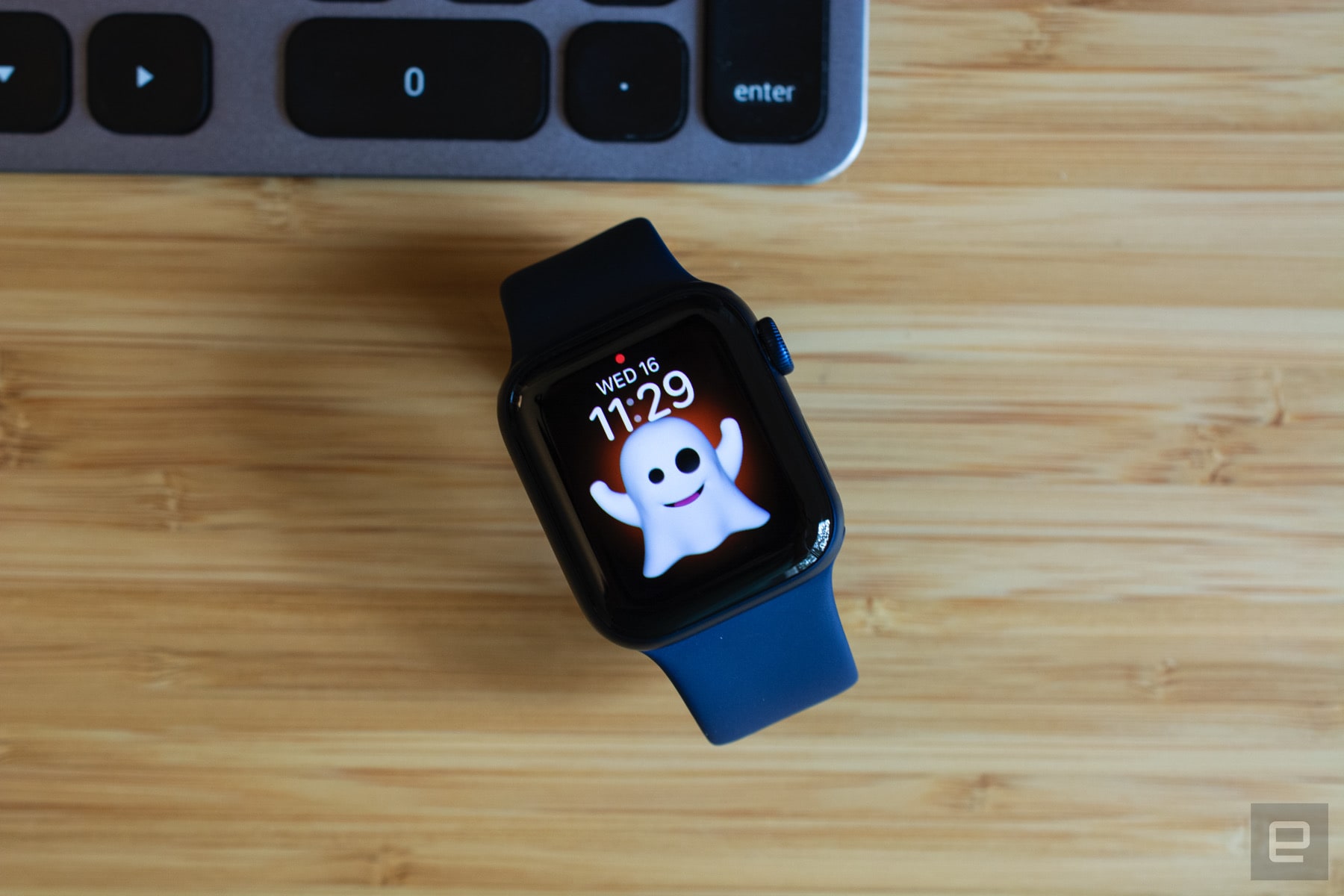 It’s possible to save some money on Apple’s latest smartwatch if you buy through Amazon. The online retailer has one model of the Apple Watch Series 6 (44mm, space gray) for $400 — that’s $30 off its normal price and the lowest we’ve seen it. The sale price is actually $415 but an automatically applied $15 coupon will bring the final price down to $400. If you prefer the smaller size, some 40mm models are on sale for $375, which is another all-time low.

The Series 6 launched last month but soon after we saw Amazon drop the starting price to $385 for certain models. But today’s deals are the best prices we’ve seen since launch, making it a good opportunity to buy one if it’s on your gift list for someone you love (or for yourself).

Apple expanded upon the excellent Series 5 Watch in the Series 6, making most improvements under the smartwatch’s hood. The design is basically the same but the Series 6 is noticeably speedier and it has a slightly better battery life and faster charging. The biggest hardware differences come in the Series 6’s display, which is more than twice as bright as that of the Series 5, and the new blood oxygen sensor in the Series 6. This measures the amount of oxygen in your blood, and while most healthy people won’t see big deviations in blood oxygen percentage on a daily basis, it’s a handy metric to be able to measure on the off chance that you do see an unexpected dip.

The Series 6 earned a score of 89 from us for all of those things, but also thanks to improvements and new features brought in watchOS 7. One of the most useful among them is the hand-washing feature, which recognizes when you’re washing your hands and times you so you actually get them clean. WatchOS 7 also introduces sleep tracking to the Apple Watch, and while the feature is still fairly basic, it’s great to finally be able to track time slept with Apple’s smartwatch. If you want all of the latest and great features in an Apple Watch, the Series 6 is the one to get.