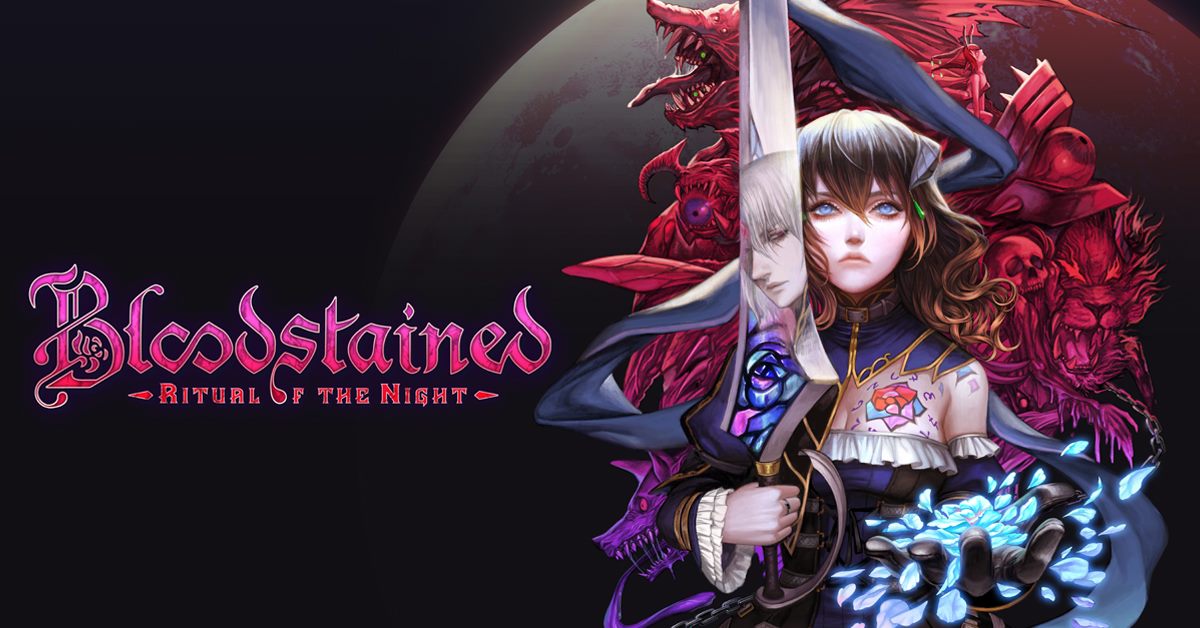 The Castlevania-inspired Bloodstained: Ritual of the Night is headed to mobile devices. NetEase Games and ArtPlay are working on iOS and Android versions of the side-scrolling action RPG.

The port will include everything from the console version, including all of the downloadable content, with “no compromises on visual quality or gameplay fidelity.” The developers are making some mobile-centric improvements too. They redesigned the user interface and icons so they’re easier to view on smaller screens. The studios also tweaked how weapons and combos work to make them more suitable for touch controls.

NetEase and ArtPlay say Ritual of the Night will be a “premium” title on iOS and Android, but didn’t reveal how much it’ll cost. They also haven’t confirmed a release date or window, though it’ll be available wordwide.

In this article: mobile, mobile gaming, mobilegaming, ios, android, bloodstained, bloodstained ritual of the night, bloodstainedritualofthenight, netease, neteasegames, netease games, artplay, gaming
All products recommended by Engadget are selected by our editorial team, independent of our parent company. Some of our stories include affiliate links. If you buy something through one of these links, we may earn an affiliate commission.