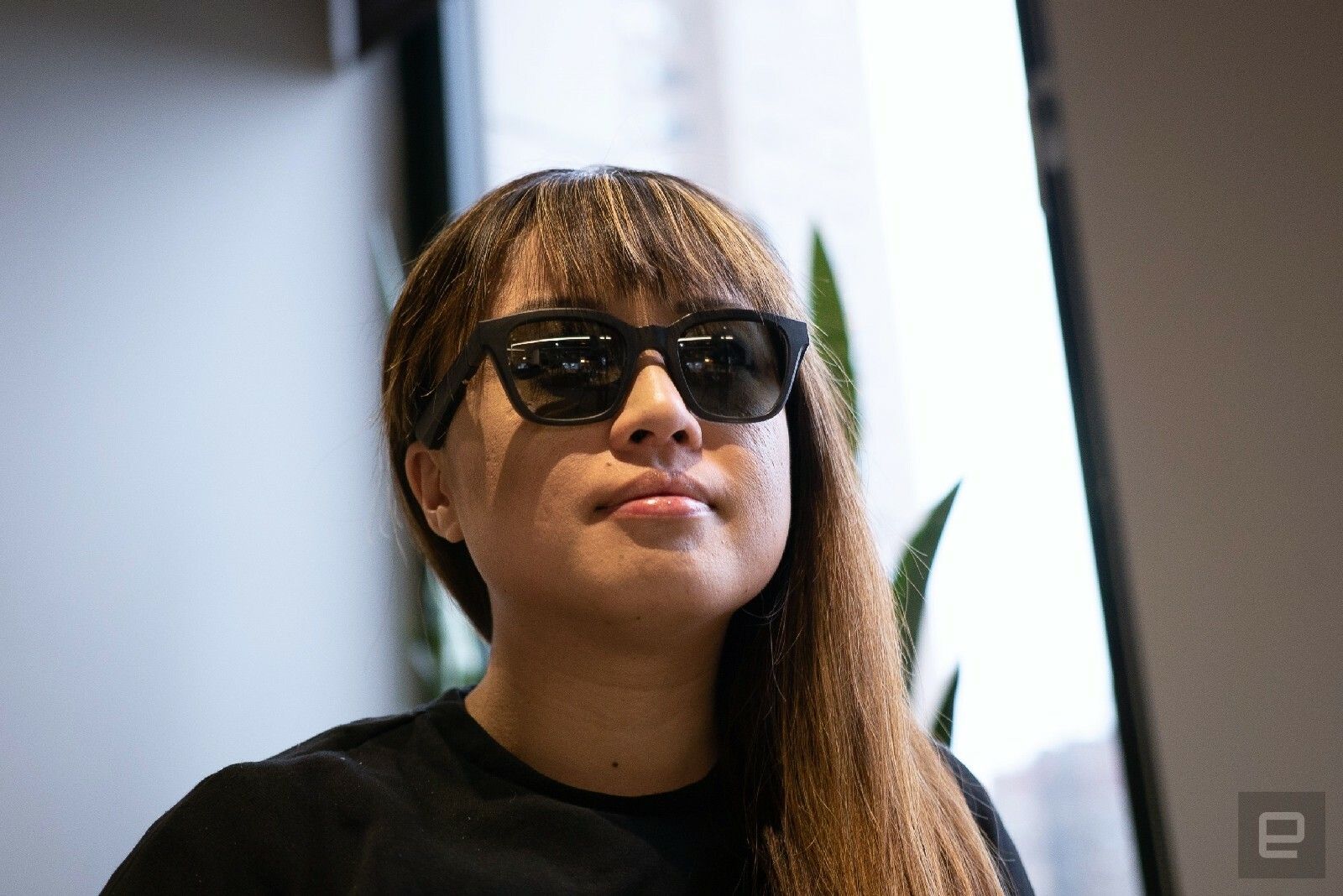 Yet another company’s augmented reality strategy is running into trouble. Protocol reports that Bose is winding down its AR program after it fell short of goals. Important AR team members have left the company, and support for third-party developers will stop in mid-July. Simply put, the initiative fell sort of expectations. It worked well for “specific use cases” but wasn’t very good for “broad, daily use,” a Bose spokesperson said.

Its technology revolved around positional audio for everything from on-foot navigation through to fitness instructions and culminated in Frames, the smart glasses you see above.

The exit has been a while in coming. Senior VP and AR advocate John Gordon left in summer 2019, Protocol said. Bose shut down its public-facing AR developer kit in April, and AR references started disappearing from the company’s site around then.

The AR effort wasn’t helped by Bose’s recent financial troubles. Even before the COVID-19 pandemic struck, Bose said it would close many of its retail stores. Its CEO left at the start of 2020, as well. However much this influenced Bose’s decision to back away from AR, the company isn’t in as good a position to experiment with AR as it was in the past.

Bose is the latest casualty in a string of companies that have either had to shut down entirely or scale back their AR ambitiions. Daqri and ODG shut down in 2019, while Meta AR sold its assets. Magic Leap is also refocusing on business following a lack of enthusiasm. AR is challenging, and even well-known names like Bose aren’t guaranteed to have hits.

In this article: bose, Augmented reality, wearables, wearable, frames, bose frames, news, gear
All products recommended by Engadget are selected by our editorial team, independent of our parent company. Some of our stories include affiliate links. If you buy something through one of these links, we may earn an affiliate commission.