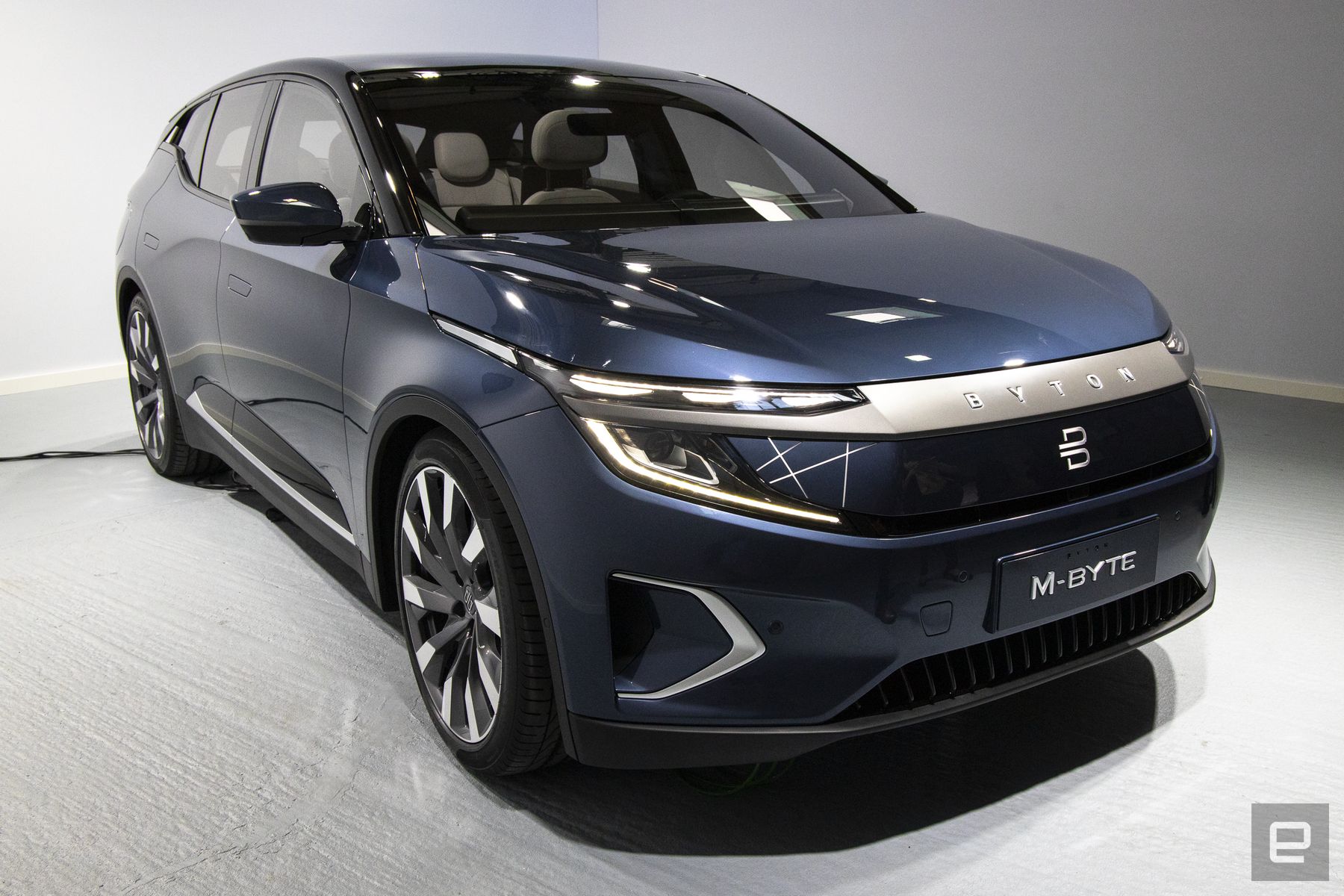 Another luxury electric car maker is taking drastic action in light of financial trouble. Chinese firm Byton has told The Detroit Bureau and The Verge that it’s stopping operations for “at least” six months due to financial struggles exacerbated by the COVID-19 pandemic. Most China-based workers will be furloughed, with just a “small group” staying active in case they’re needed, according to spokesperson Dave Buchko.

The decision comes despite Byton having the support of state-controlled car giant First Auto Works, although Buchko noted that Byton had made it further than many of its rivals with a completed factory and a handful of EVs produced to clear regulatory tests. With car markets reeling, though, the company didn’t know when it would start shipping cars, let alone find enough paying customers.

Byton didn’t explicitly say this would delay the release of its first EV, the M-Byte SUV, but freezing much of its work could make that difficult to avoid. The startup had wanted to start preorders in late 2020 and make the first deliveries by 2021. As Detroit Bureau notes, that’s potentially dangerous for the brand when Ford, VW and other automotive heavyweights are likely to push ahead with their plans. While Byton may still have healthy audiences in some markets, it risks being overwhelmed by more established brands in places like Europe and North America.

In this article: Byton, ev, Electric car, Electric vehicle, transportation, Covid-19, coronavirus, Furlough, jobs, cars, news, gear
All products recommended by Engadget are selected by our editorial team, independent of our parent company. Some of our stories include affiliate links. If you buy something through one of these links, we may earn an affiliate commission.