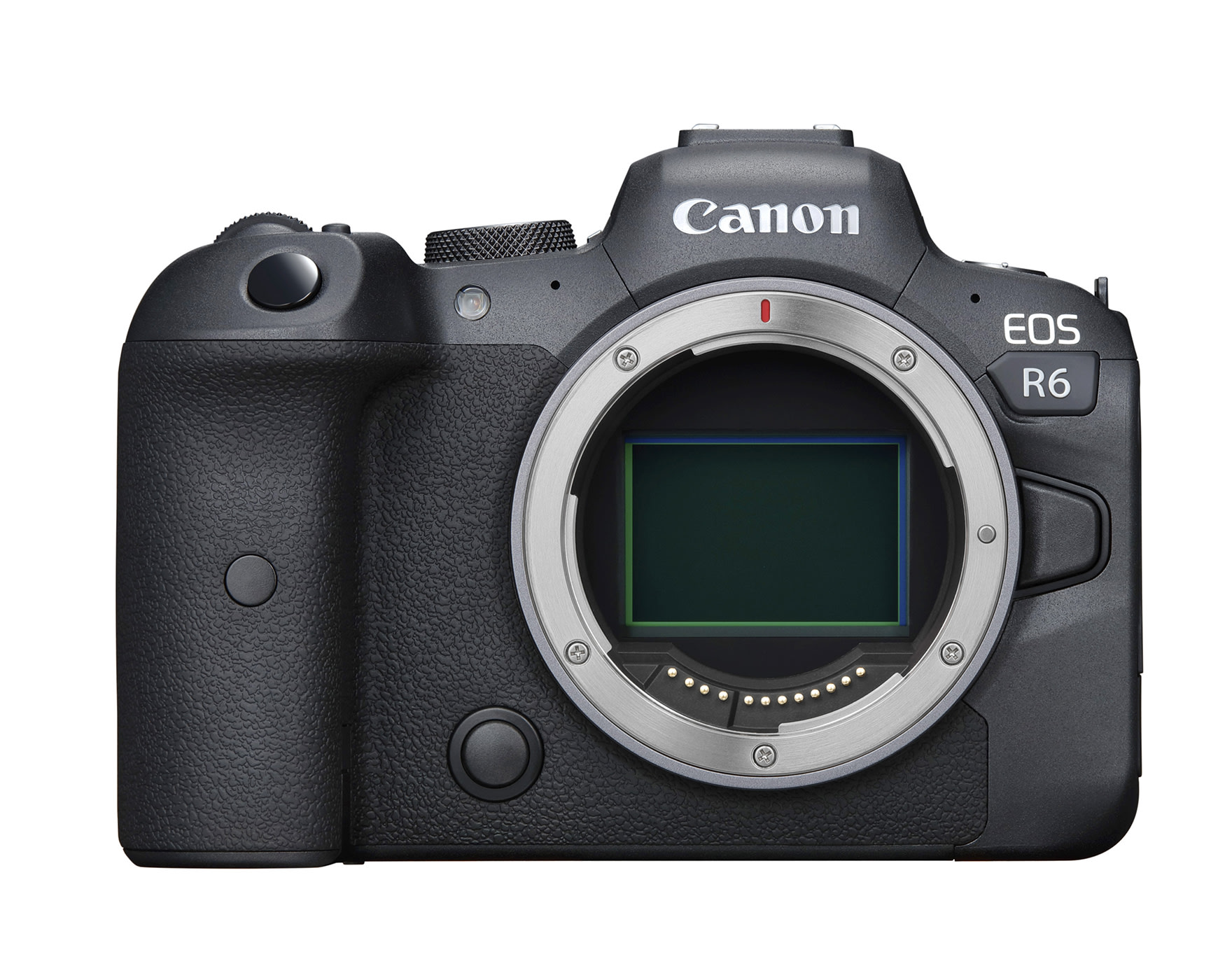 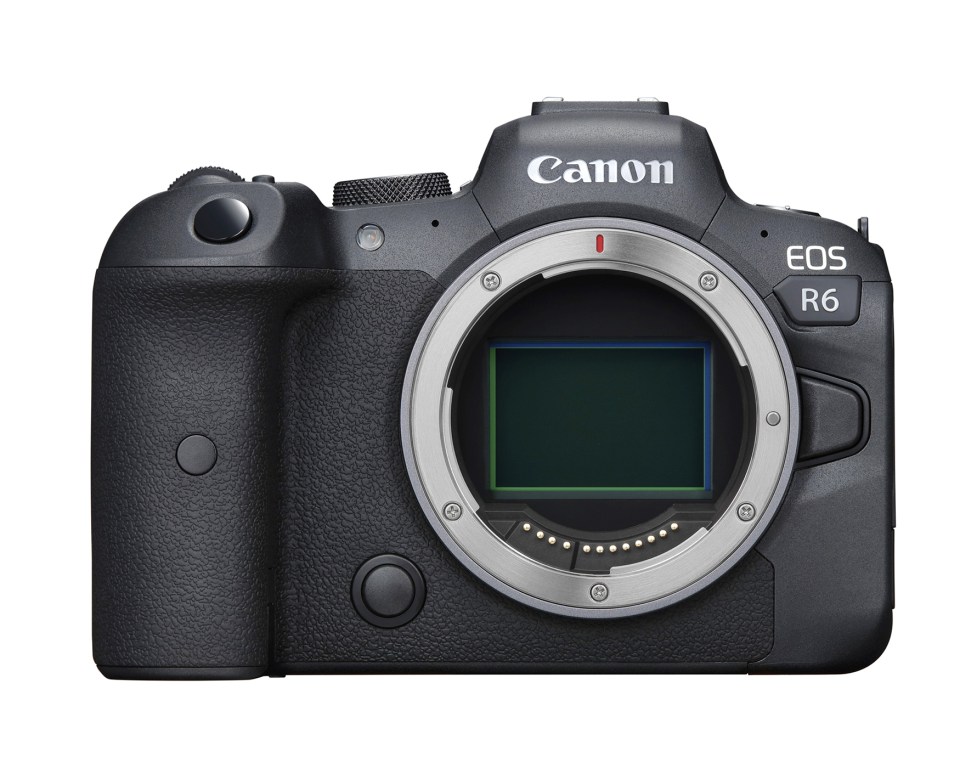 Canon has unveiled the 20.1-megapixel EOS R6, the little brother to the gobsmacking 8K EOS R5 camera it unveiled at the same event today. At $2,499, the R6 is everything we hoped the EOS R would be (and more) and a much better rival to the Sony A7 III, Nikon Z6 and Panasonic S1. Canon is finally playing to its strengths (the RF mount and Dual Pixel autofocus) and like the $3,899 EOS R5, it has few weaknesses on paper.

To make things clearer, Canon is now lining up the names of its full-frame mirrorless cameras with its DSLRs, with the R5 flagship corresponding to the 5D-series DSLR flagships, and the R6 model matching its more budget-oriented 6D-series DSLRs.

The R6 appears to have a similar sensor to its Canon’s flagship 1DX Mark III DSLR, so image quality should be on par. It should offer equally good low-light capabilities, with an ISO range from 100-102,400, expandable to ISO 204,800. 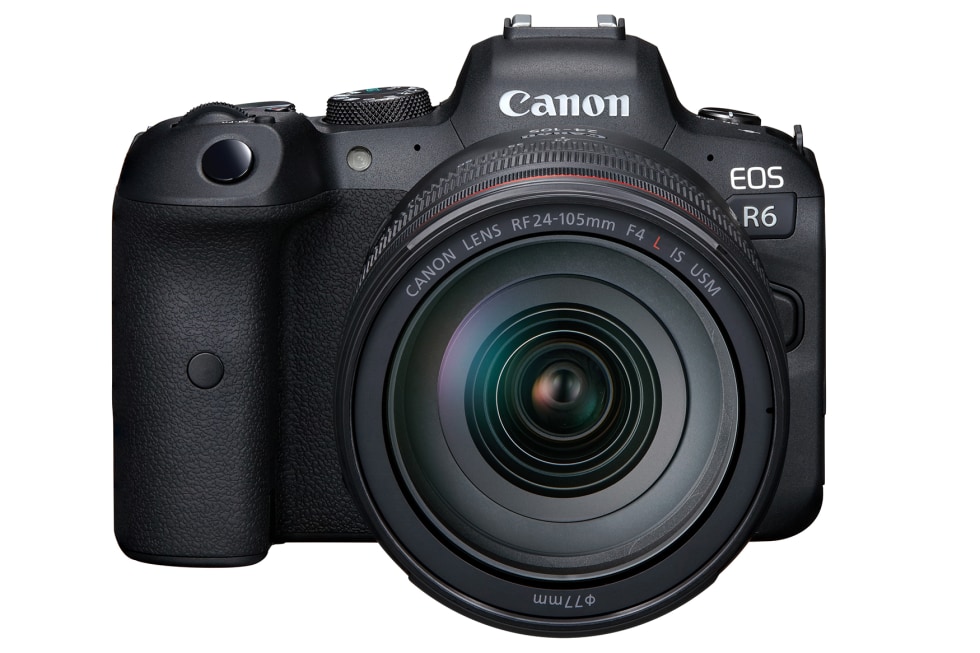 It has a nice large grip and fully articulating 1.62 million dot rear display that should make it an outstanding vlogger camera. It has mode-selection dial where the LCD display sits on the R5 and, thankfully, a joystick is used in place of EOS R’s not-well-liked touchbar. It looks very similar to the R5, but weighs quite a bit less at 680 grams compared to 735 grams.

Thankfully, the R6 has in-body stabilization (IBIS) that works for both photos and video. Canon has promised up to 8 stops of stabilization, provided you’re using a compatible RF lens with it — easily beating Sony’s A7 III, the Nikon Z7 and Panasonic S1. It has a decent 3.69 million dot OLED EVF, dual UHS II card slots and the same LP-E6NH battery found on the EOS R. Canon has yet to say how many shots per charge you’ll get, but if it’s not enough, it’s offering the BG-R10 camera grip as an option.

The R6 matches the R5’s shooting prowess with burst speeds of up to 12 fps with the mechanical shutter and 20 fps using the electronic shutter. That’s supplemented by Canon’s excellent Dual Pixel autofocus (AF) system with 100 percent coverage and 1,053 AF areas, that works in all photo and video resolutions. It has face and eye detection, along with “head detection” autofocus brought over from the 1DX Mark III — helping the camera keep a subject in focus even if they turn away. Like the R5, the R6 has Canon’s all new animal detection mode.

Video is an area where the EOS R6 goes beyond what Sony can do. Like the 1DX Mark III, it can shoot 4K at 60 fps and 1080p at 120 fps. It can handle 10-bit video using Canon’s C-Log mode both internally and externally, though unlike the R5 or 1DX III, it has no RAW capability. Still, C-Log and 10-bit video will allow videographers to shoot HDR video and have plenty of options when color-correcting the footage in post.

Better yet, 4K video only cropped a little, using 93 percent of the width of the sensor, unlike the EOS R with a huge 1.7X crop. At the same time, video is demosaic-ed and then downsampled from a 5,130 x 2,886 size, which should result in very crisp video. On top of C-Log, Canon has introduced “HDR PQ” capture, letting you view footage that can be viewed directly on HDR TVs, with little color grading needed.

All that should make the EOS R5 much better for video than Sony’s A7 III (albeit it at a higher price), and on par with the similarly priced Panasonic S1. However, Canon’s Dual Pixel system should outperform the contrast detect AF found on Panasonic’s cameras.

In this article: launch, canon, 10-bit, camera, 4K, EOS R6, mirrorless, 5K video, news, gear
All products recommended by Engadget are selected by our editorial team, independent of our parent company. Some of our stories include affiliate links. If you buy something through one of these links, we may earn an affiliate commission.