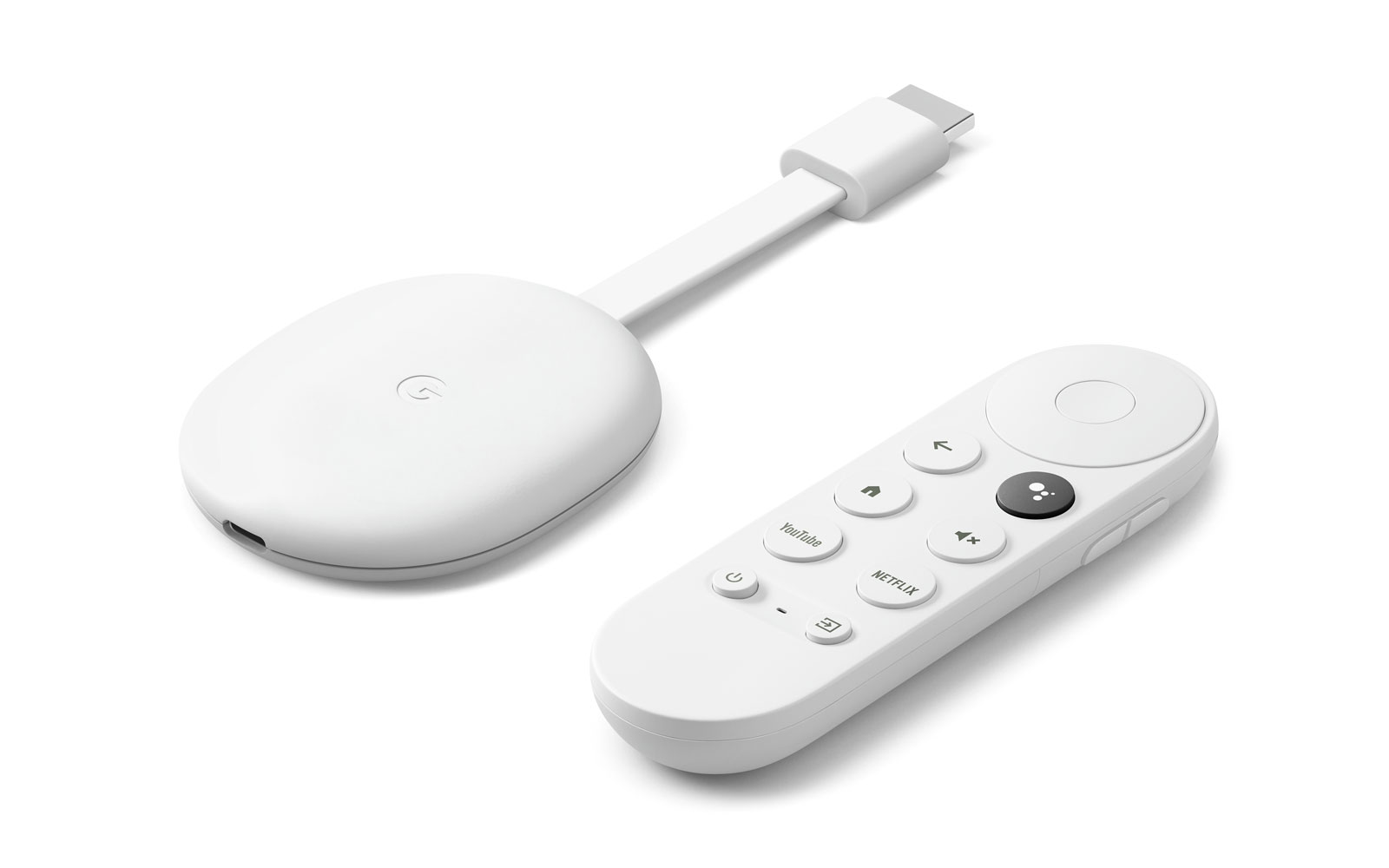 Google’s original Chromecast is seven years old, and despite multiple iterations since, it still runs the basic Cast interface from 2013. Today, the Chromecast is getting its biggest update, with the introduction of a built-in OS called... Google TV. Oh, and there’s also a new remote control with a built-in microphone for Assistant access. 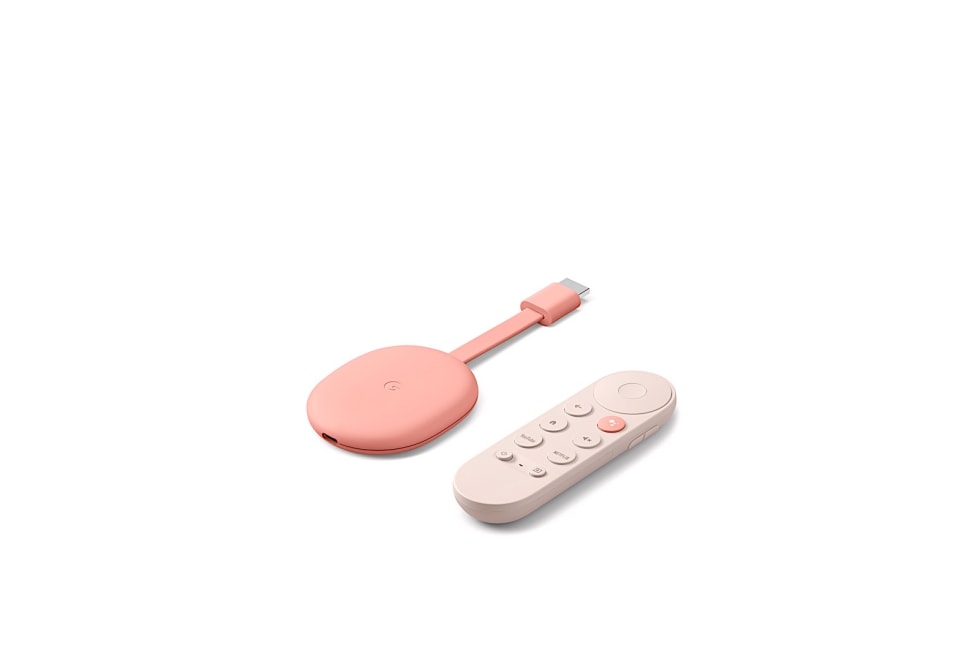 Google is calling this the “best Chromecast yet.” It looks more like to the Chromecast Ultra from 2016 than the original stick, with a slightly oval shape and a thinner profile. The design looks rounder and softer, similar to Google’s latest Nest Mini speakers, with a color palette to match.

The streaming puck is powered by a new processor that helps it run the new interface and support 4K HDR at up to 60 frames per second. It’ll also work with Dolby Vision content for better colors, contrast and brightness, as well as offer surround sound for more immersive experiences. Roku’s new $100 streaming box just added support for Dolby Vision, while Amazon’s $50 Fire Stick 4K and the Apple TV 4K have both had the codec for years.

A new component of the Chromecast is the remote control, which Google said was “our most requested feature.” It has a round four-way navigation pad near the top and eight buttons below that, as well as volume controls along the right edge. The keys here include Back, Assistant, Home, Mute, Power, Input, as well as dedicated options for YouTube and Netflix. Google said it picked these two streaming services because they’re the most popular among users.

With the Assistant integration, you can ask the digital helper to play your favorite songs on Spotify, show your Nest camera stream, change up the color of your lighting or play specific shows.

The new Google TV interface may sound familiar, but it’s not just a resurrection of the deprecated smart TV platform from 10 years ago. It appears to be a mix of the existing Android TV system and Play Movies and TV app. Google TV runs on top of Android TV, just as basically a new look for the operating system, and you’ll still use the same apps already available for Android TV.

For those who already have a smart TV or set-top box, the addition of Google TV doesn’t change much. But people who mostly relied on a Chromecast to stream their shows will likely appreciate the new OS. Instead of having to rely on your phone to find something you want to watch before casting it to your TV, you’ll be able to just look for it from the bigger screen.

The new Chromecast with Google TV is already available today from Google, Best Buy and Walmart (even before today at the right retailers) for $49.99. If you’ve been looking for a cheap way to turn your dumb TV smart, this could be a solid option.

In this article: streaming, chromecast, streaming stick, google, tv, pixel5event, google tv, news, gear, entertainment
All products recommended by Engadget are selected by our editorial team, independent of our parent company. Some of our stories include affiliate links. If you buy something through one of these links, we may earn an affiliate commission.