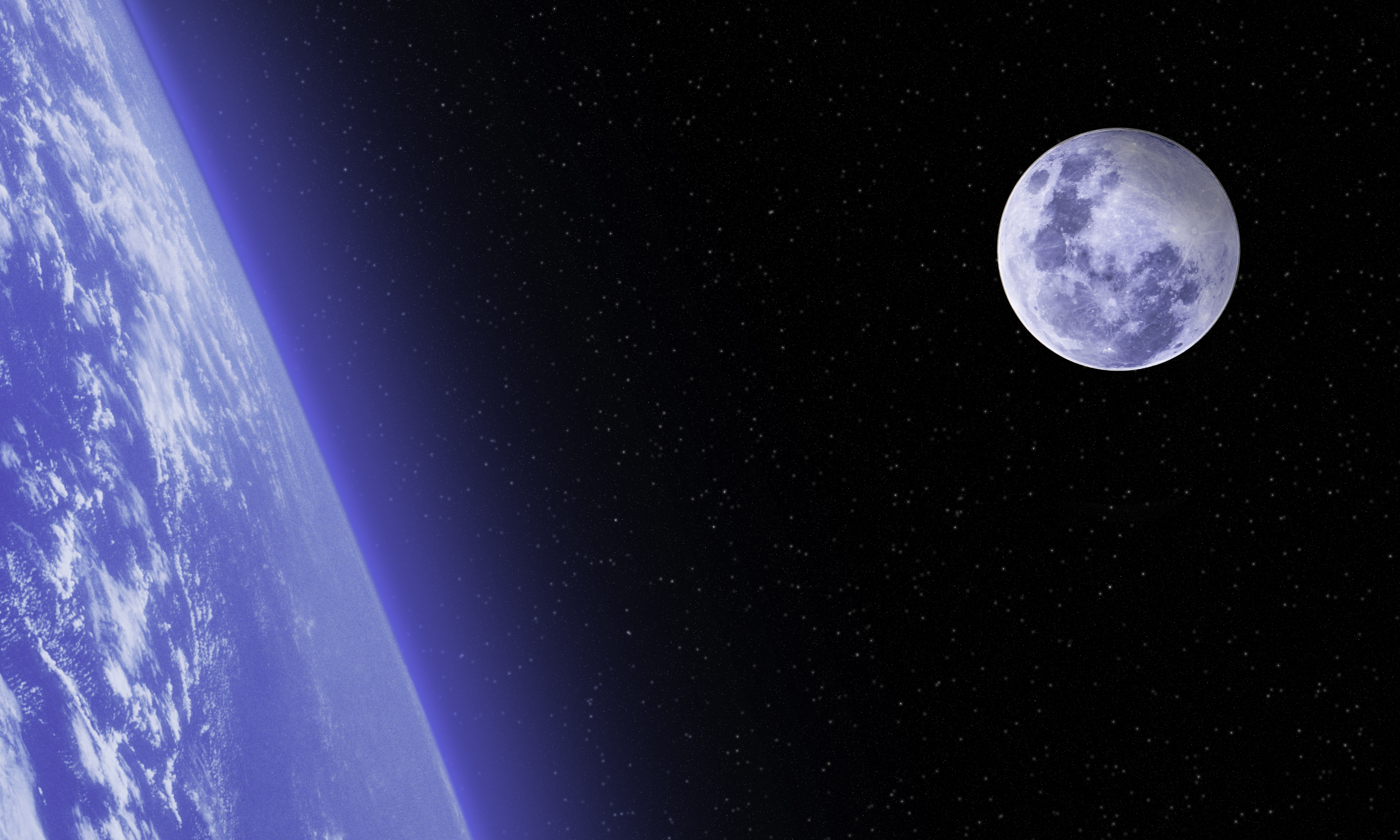 NASA plans to return humans to the Moon by 2024, but there are still plenty of questions about how that will work. One challenge is that communicating between Earth and the Moon still requires bulky, expensive equipment. A new company, CommStar Space Communications, wants to take the burden of building and managing that equipment off of governments and private space ventures. Today, CommStar announced plans to launch a private data relay satellite (“CommStar-1”) that could serve as communications infrastructure for space missions.

The company hopes to launch CommStar-1 by 2023. The satellite will be capable of relaying optical and radio frequency communications between the Moon and Earth, and eventually it could facilitate communication beyond the Moon.

In theory, by using CommStar-1, governments and other private space ventures will be able to focus more resources on other aspects of their missions. In this way, CommStar is following in the footsteps of SpaceX, which just ferried its first NASA astronauts to the International Space Station.

“CommStar-1 is a major step by the private sector in accelerating the transition of the government out of building and operating taxpayer-funded communications infrastructure in favor of a new role as customer,” the company wrote in a press release.

CommStar is working with Thales Alenia Space to design the first satellite, with plans to eventually operate a network of communications satellites.

In this article: communication, moon, relay, private, commstar, radio, optical, satellite, commstar-1, space, earth, news, tomorrow
All products recommended by Engadget are selected by our editorial team, independent of our parent company. Some of our stories include affiliate links. If you buy something through one of these links, we may earn an affiliate commission.