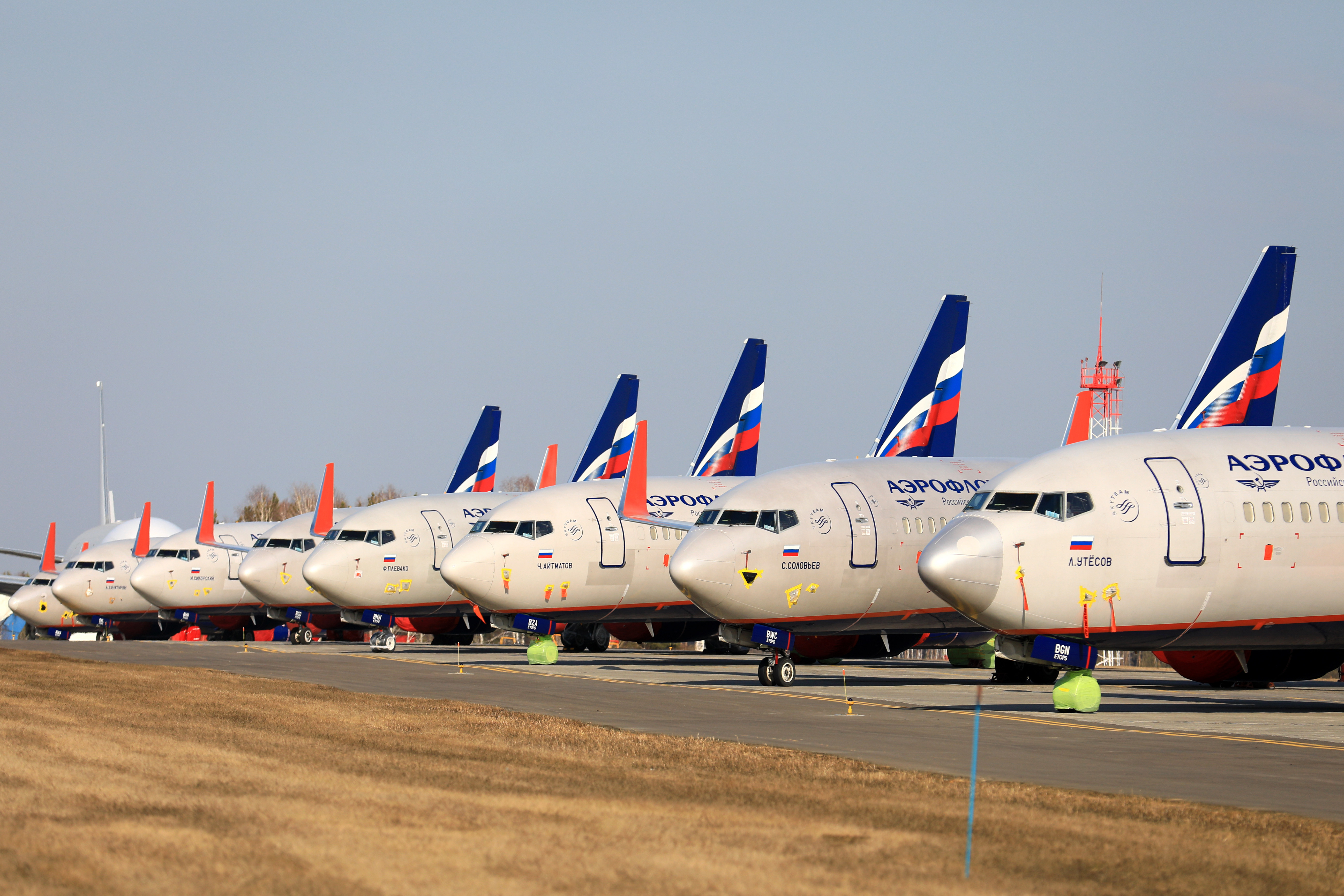 The coronavirus pandemic is blinding us to the future. While medical professionals around the globe fight to snatch as many lives as possible from the jaws of COVID-19, the pandemic continues to impact increasingly broad swaths of modern life. It has, for example, flat-out decimated global air travel to a degree not even seen in the aftermath of 9/11 or the Eyjafjallajökull eruption of 2010. And the effects of this aerial drop-off is already hampering our ability to predict future weather patterns.

As most meteorologists (and anyone who regularly watches the local news) will tell you, predicting the weather is an inexact science. But that’s not for a lack of resources. The World Meteorological Organization’s Global Observing System -- one third of the WMO’s overarching World Weather Watch program -- was established in 1963 and provides a variety of atmosphere and ocean surface measurements to the WMO’s 193 member states. These measurements are gathered from satellite and ground-based observation platforms, as well as commercial aircraft. They’re then disseminated via the WMO’s Global Telecommunication System (GTS) before being processed by the Global Data-processing and Forecasting System (GDPFS).

The ground and satellite components of that system are largely automated and generally immune to at least the immediate impacts of the COVID-19 pandemic. Lars Peter Riishojgaard, Director, Earth System Branch in WMO’s Infrastructure Department believes that the impact of losing those aerial observations will still be “relatively modest.” However, he explained in a recent press release, “as the decrease in availability of aircraft weather observations continues and expands, we may expect a gradual decrease in reliability of the forecasts.”

“The same is true if the decrease in surface-based weather observations continues, in particular if the COVID-19 outbreak starts to more widely impact the ability of observers to do their job in large parts of the developing world. WMO will continue to monitor the situation, and the organization is working with its Members to mitigate the impact as much as possible,” he continued.

More immediate is the problem with the system’s aircraft-based sensors; primarily that they’re no longer in the sky, collecting vital ambient temperature, wind speed and direction readings. Aircraft rely on the Aircraft Meteorological Data Relay program (AMDAR) to collect the necessary data using onboard sensors, process and transmit it to relay stations on the ground via radio or satellite link.

“More than 3,500 commercial aircraft normally provide over 250 million observations per year,” a National Oceanic and Atmospheric Administration spokesperson told Engadget. “Throughout the flight path… these aircraft provide pressure, temperature, wind speed and direction, and in some cases humidity.”

The COVID-19 crisis has severely curtailed the commercial air travel industry. According to FlightRadar24, commercial traffic declined by 4.1 percent year-over-year in February followed by a 21.6 percent YOY drop in March. We could potentially see an overall 8.9 percent reduction of global air traffic compared to last year, according to one Bloomberg analyst.

“As of March 31, the daily output of meteorological data from U.S. commercial aircraft has decreased to approximately half of normal levels,” the NOAA rep continued. They were also quick to point out that “even though a decrease in this critical data will possibly negatively impact forecast model skill, it does not necessarily translate into a reduction in forecast accuracy since National Weather Service meteorologists use an entire suite of observations and guidance to produce an actual forecast.”

However, a 2017 study conducted by NOAA’s Earth System Research Laboratory suggests that including aircraft-based data reduces six-hour forecast errors in wind, humidity and temperature by up to 30 percent in the Rapid Refresh (RAP) model for North America. As such, "we would expect some decrease in skill at least in some specific situations from the [current] decline in aircraft data volume," Stanley Benjamin, the study’s co-author, told Weather.

A separate study conducted at the European Center for Medium-Range Weather Forecasting (ECMWF) found that eliminating aircraft data from their models reduced the accuracy of Northern Hemisphere jet-stream level forecasts by 15 percent and 3 percent for surface pressure. What’s more, as of February, the National Weather Service reports that it is only incorporating around 65 percent of the aircraft-based observations into the GSF model that it normally does.

"We are anticipating the substantial reduction in the availability of US AMDAR data to continue over the coming weeks, likely to generate some measure of impact on the output of our numerical weather prediction systems," Christopher Hill of the NOAA said in a March news release. That same release revealed that between March 3rd and March 23rd the number of aircraft reports over Europe received and used at the ECMWF dropped 35 percent with a 42 percent reduction, globally.

Thankfully, meteorologists won’t be flying completely blind with so many airlines effectively out of commission. The ECMWF began pulling wind data from the Aeolus satellite in January. As for the NOAA, “while the automated weather reports from commercial aircraft provide exceptionally valuable data for forecast models, we also collect billions of Earth observations from other sources that feed into our models, such as weather balloons, surface weather observation network, radar, satellites and buoys,” the spokesperson told Engadget. “Additionally, NOAA will soon be using COSMIC-2 GPS radio occultation satellite data to further increase observations throughout the depth of the tropical atmosphere.”

In this article: coronavirus, airlines, Satellite, NOAA, WMO, Weather, Covid-19, GTS, feature, tomorrow
All products recommended by Engadget are selected by our editorial team, independent of our parent company. Some of our stories include affiliate links. If you buy something through one of these links, we may earn an affiliate commission.