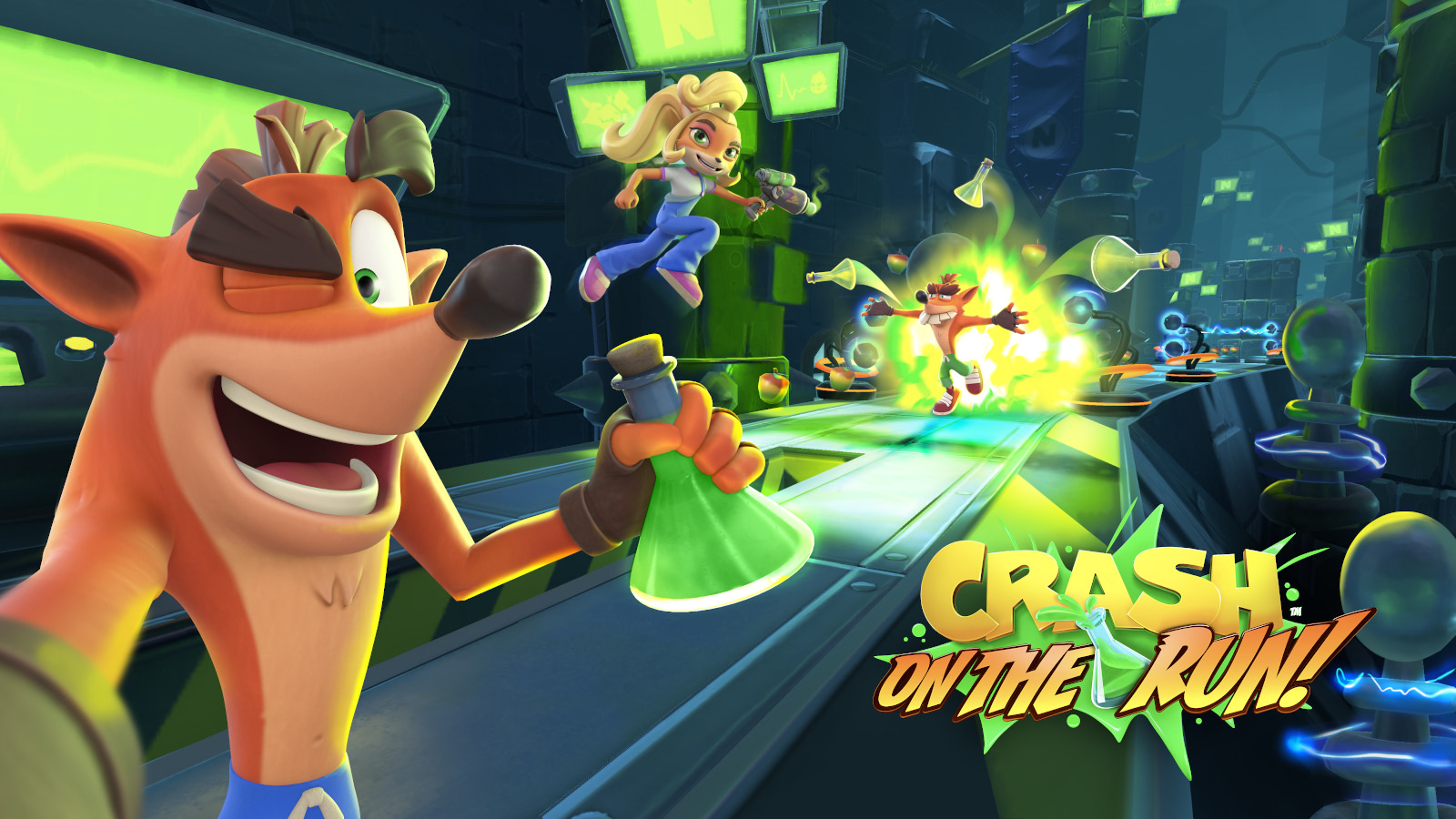 When King revealed that it’s working on a Crash Bandicoot game for mobile in July, it didn’t have a release date for the title yet. Now, the developer behind the game (and Candy Crush) has announced that Crash Bandicoot: On the Run! will be available for Android and iOS devices in the spring of 2021. Sure, that’s not an exact release date, but you now at least have an idea of when you can start spinning and sliding across Crash levels on your phone.

The game is an endless runner, which will also have weapons crafting and base-building on the go. It features characters aside from Crash that fans already know and love (or hate), including Coco, the goofy-looking Fake Crash and our hero’s nemesis Neo Cortex. You’ll have to defeat Neo Cortex in the Lab, which is one of the franchise’s most notoriously difficult levels.

If you’re an iOS user, you can now also pre-register for the game on the App Store. King opened pre-registrations for Android back in July, as well, so you can head over to Google Play if you haven’t done it yet. By signing up, you’ll get a notification when the game becomes available for download and a mobile-exclusive Blue Hyena Skin from Crash Team Racing: Nitro Fueled on launch day.

In this article: Crash Bandicoot: On the Run!, Crash Bandicoot, King, mobile game, Android, iOS, news, gaming
All products recommended by Engadget are selected by our editorial team, independent of our parent company. Some of our stories include affiliate links. If you buy something through one of these links, we may earn an affiliate commission.