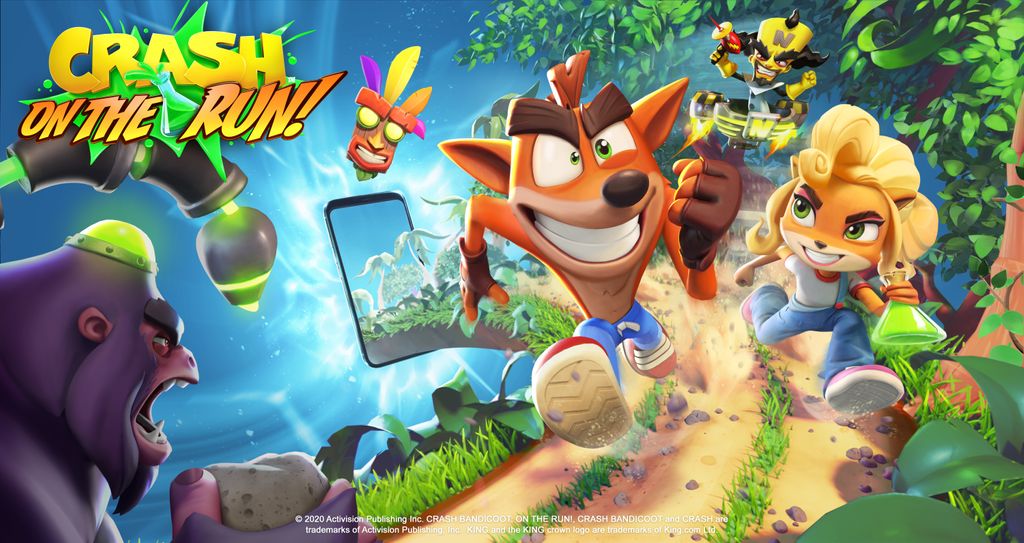 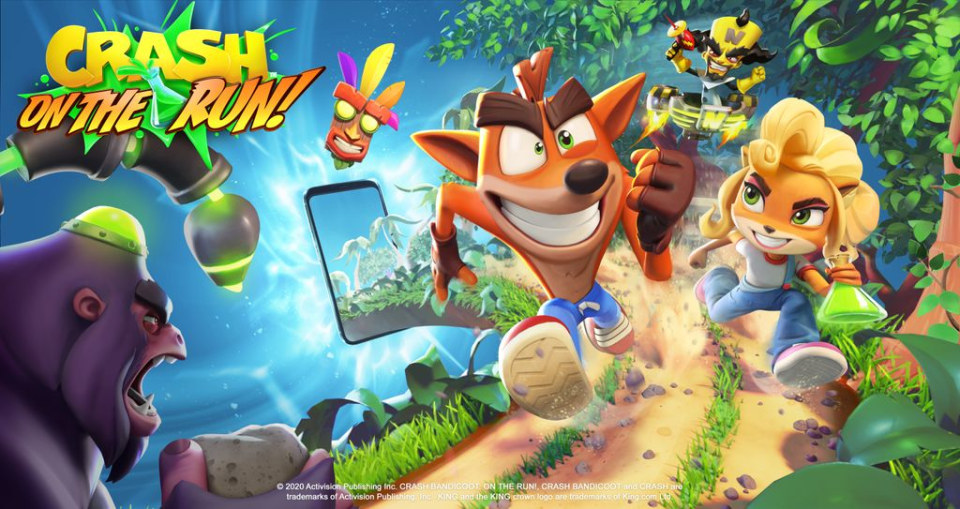 It's a good year to be a Crash Bandicoot fan. Not only is Toys For Bob working on a direct sequel to the original, PS1-era games for a fall release -- you'll also be able to steer him through an endless runner for iOS and Android before long.

Granted, we don't know exactly when Crash Bandicoot: On the Run! will make its official debut. We do know, however, that it comes courtesy of an unexpected source: Candy Crush creator King.

"We're really excited to bring this well-known and much-loved franchise back to mobile," said King vice president of game design Stephen Jarrett, in a press release.

The story -- in case it matters to you -- sees Crash once again taking on his nemesis Neo Cortex as he attempts to lay claim to the multiverse. Curiously, you can expect more from the game than just the typical, flick-to-jump running segments the genre is known for. The game's trailer notes that you'll be able to craft additional weapons for Crash as he attempts to foil Cortex's plans, and this morning's press release hints that you may spend quite a bit of time building up your base with Coco and embarking on asynchronous multiplayer battles.

If the thought of guiding a marsupial in pants down long, Wumpa fruit-laden roads still does it for you, you can pre-register today ahead of the game's US launch. And to keep yourself sated until the game goes live around these parts, you may as well pore through some footage of Crash in action -- the app soft-launched in a handful of markets around the world a few months back.

In this article: crash, crash bandicoot, mobile, crash bandicoot on the run, endless runner, app, news, gaming
All products recommended by Engadget are selected by our editorial team, independent of our parent company. Some of our stories include affiliate links. If you buy something through one of these links, we may earn an affiliate commission.