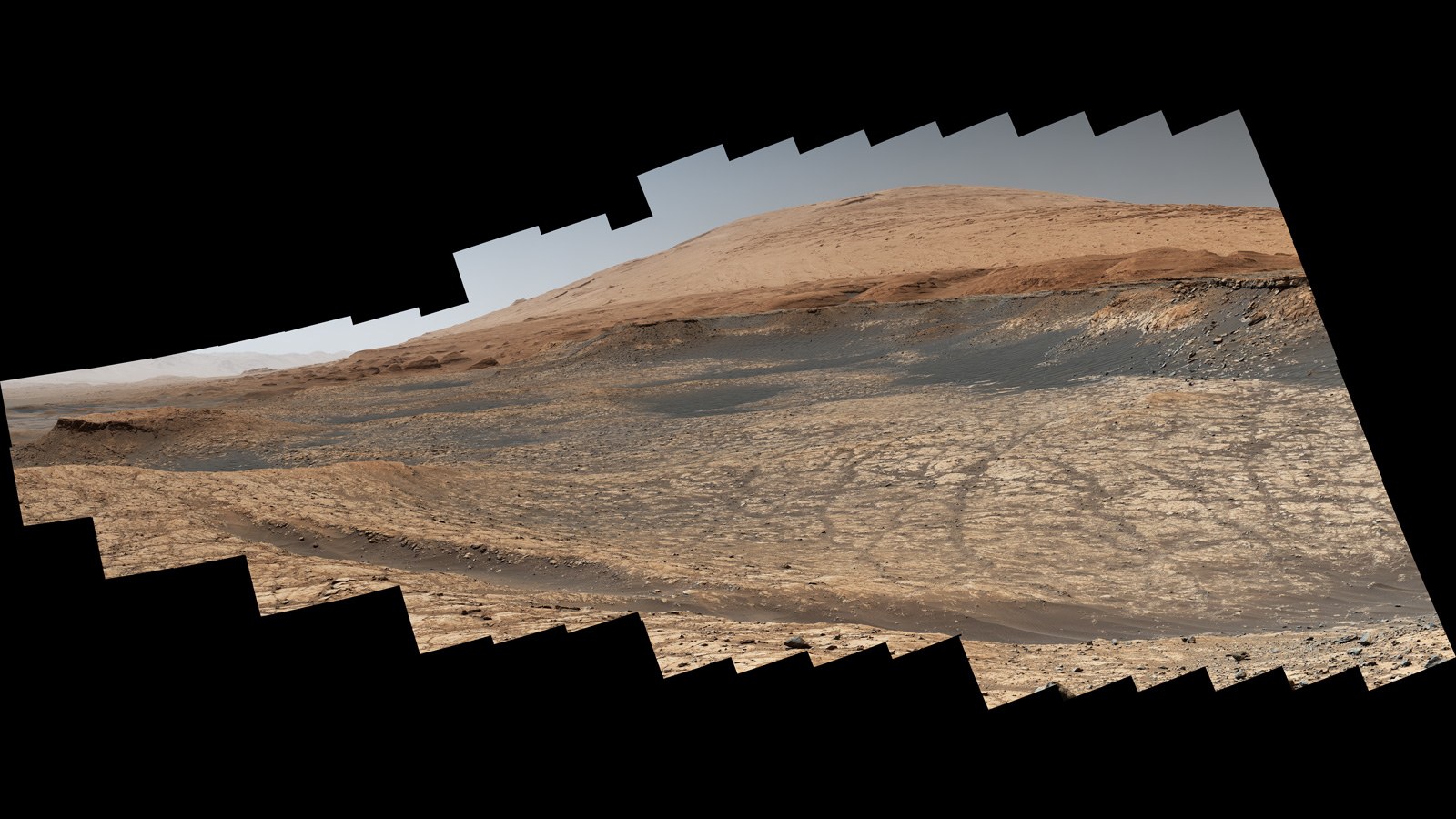 In just a few weeks’ time, the Perseverance rover and its helicopter companion might blast off to space and make their way to Mars. That doesn’t mean Curiosity will no longer be in the picture, though — in fact, the older rover has just started its mile-long summer journey towards its next destination. The Curiosity rover’s next stop is Mount Sharp’s “sulfate-bearing unit.” Since, here on Earth, sulfates usually form around water as it evaporates, the data the rover gathers could give us a clue on how the Martian climate and its prospects for life has changed over the past 3 billion years.

Curiosity has been investigating Mount Sharp’s clay-rich environment since early 2019, providing information to scientists looking into whether the former watery environment could have supported ancient microbes. The rover is now leaving that clay-rich environment behind. To be able to reach its goal, though, it has to drive around a patch of sand to avoid getting stuck.

Due to the lack of terrain imagery for some areas, Curiosity will use its automated driving abilities to find the safest paths on its own for parts of the journey. NASA expects the rover to arrive to its destination — the image above shows the path Curiosity will take to get there — in the fall, though it could take a bit longer if the ground team decides to stop for a bit and collect samples along the way. By the end of this trip, Curiosity will be positioned to ascend the next section of Mount Sharp, which it will continue to explore for signs of ancient life.

In this article: Mars, space, Curiosity, rover, news, tomorrow
All products recommended by Engadget are selected by our editorial team, independent of our parent company. Some of our stories include affiliate links. If you buy something through one of these links, we may earn an affiliate commission.