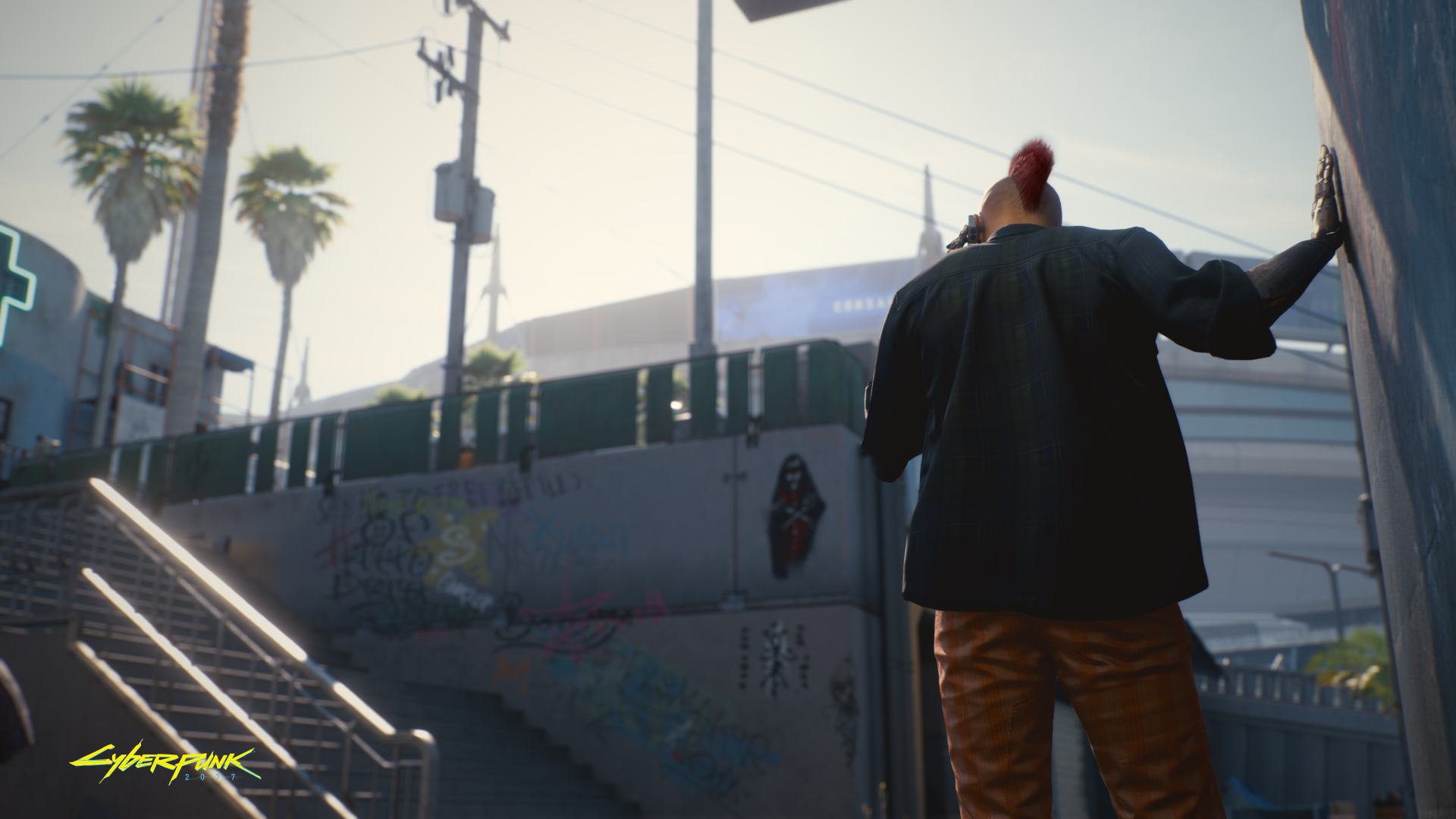 Cyberpunk 2077 will no longer have one of its more intriguing movement mechanics that have been showcased in demos over the last couple of years. CD Projekt Red says it has ditched the wall-running ability.

"[Wall-running] is something that we removed due to design reasons, but there's still going to be a lot of flexibility in how you move, that's for sure,” level designer Max Pears told Gamereactor in an interview (via Eurogamer). A lengthy 2018 gameplay demo showed the protagonist V equipping mantis blades, then running along a wall and perching above a group of enemies.

It’s unclear exactly what those “design reasons” are, but the game has been delayed several times -- the current release date is November 19th. CD Projekt Red suggested it’s making sure all of the game’s intricate systems mesh together properly before it releases Cyberpunk 2077, and it may be the case wall-running didn’t function as well as it had hoped. While that might be disappointing to some, Pears suggested V still has tons of flexibility in their movement, so there should still be plenty to look forward to.

In this article: cyberpunk 2077, cyberpunk2077, cd projekt red, cdprojektred, games, video games, videogames, rpg, news, gaming
All products recommended by Engadget are selected by our editorial team, independent of our parent company. Some of our stories include affiliate links. If you buy something through one of these links, we may earn an affiliate commission.