'Yakuza: Like a Dragon' will be available on November 10th across platforms 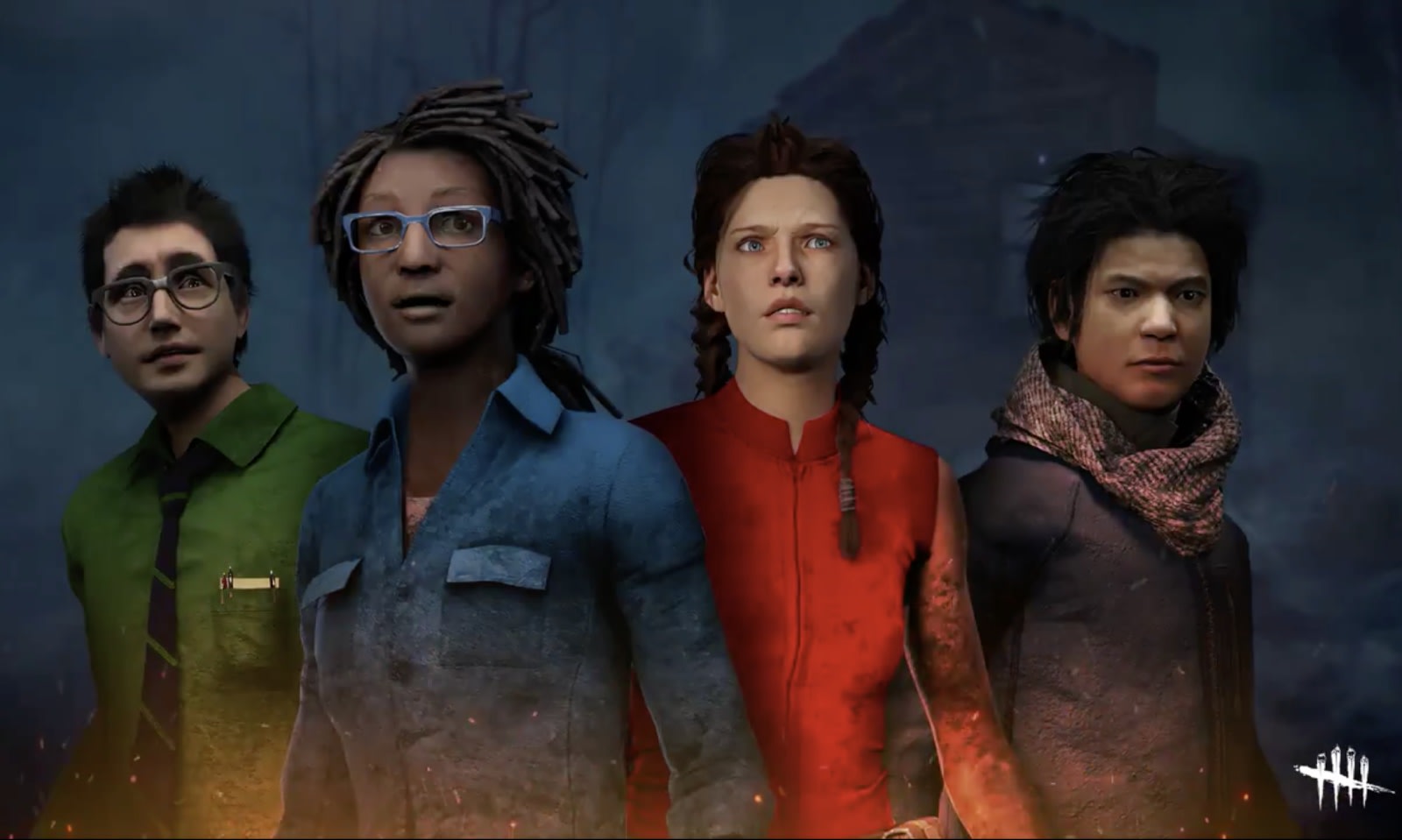 Behaviour Interactive promised us cross-platform features for Dead by Daylight back in May. Now, the developer has announced that cross-play is live for the PS4, Xbox and Nintendo Switch almost a year after introducing the feature on the Steam and Windows Store versions of the game. As Polygon notes, that greatly expands players’ multiplayer matchmaking pool.

In addition, players can now add friends from across platforms by searching for DBD IDs, giving them a way to play the 4v1 survival horror game with almost anybody they want. “As discussed in an earlier post about Cross-Play, the ability to play with friends from any and all platforms was a feature widely requested by the community,” the developer said in its announcement.

We're super excited to announce that Cross-Play & Cross-Friends are now available on PC and Consoles. For more information: https://t.co/ivO7zdTDMc
Note: Players will have to quit and restart the game for the change to take effect. #deadbydaylight #DBD #dbdcrossplay pic.twitter.com/S2wBpHivO5

The Stadia version of the game will also have the cross-platform features when it launches in September. Unfortunately, the company doesn’t seem to have plans to make cross-play available on mobile. In an FAQ page detailing cross-play, Behaviour explained that the game needs to be same version across platforms for those who want to play together. The company said there are no current plans to add mouse and keyboard support, though, and it’s asking people to wait for more information regarding cross-progression when that particular feature is closer to release.

In this article: Dead by Daylight, cross-play, cross-friends, Behaviour Interactive, news, gaming
All products recommended by Engadget are selected by our editorial team, independent of our parent company. Some of our stories include affiliate links. If you buy something through one of these links, we may earn an affiliate commission.