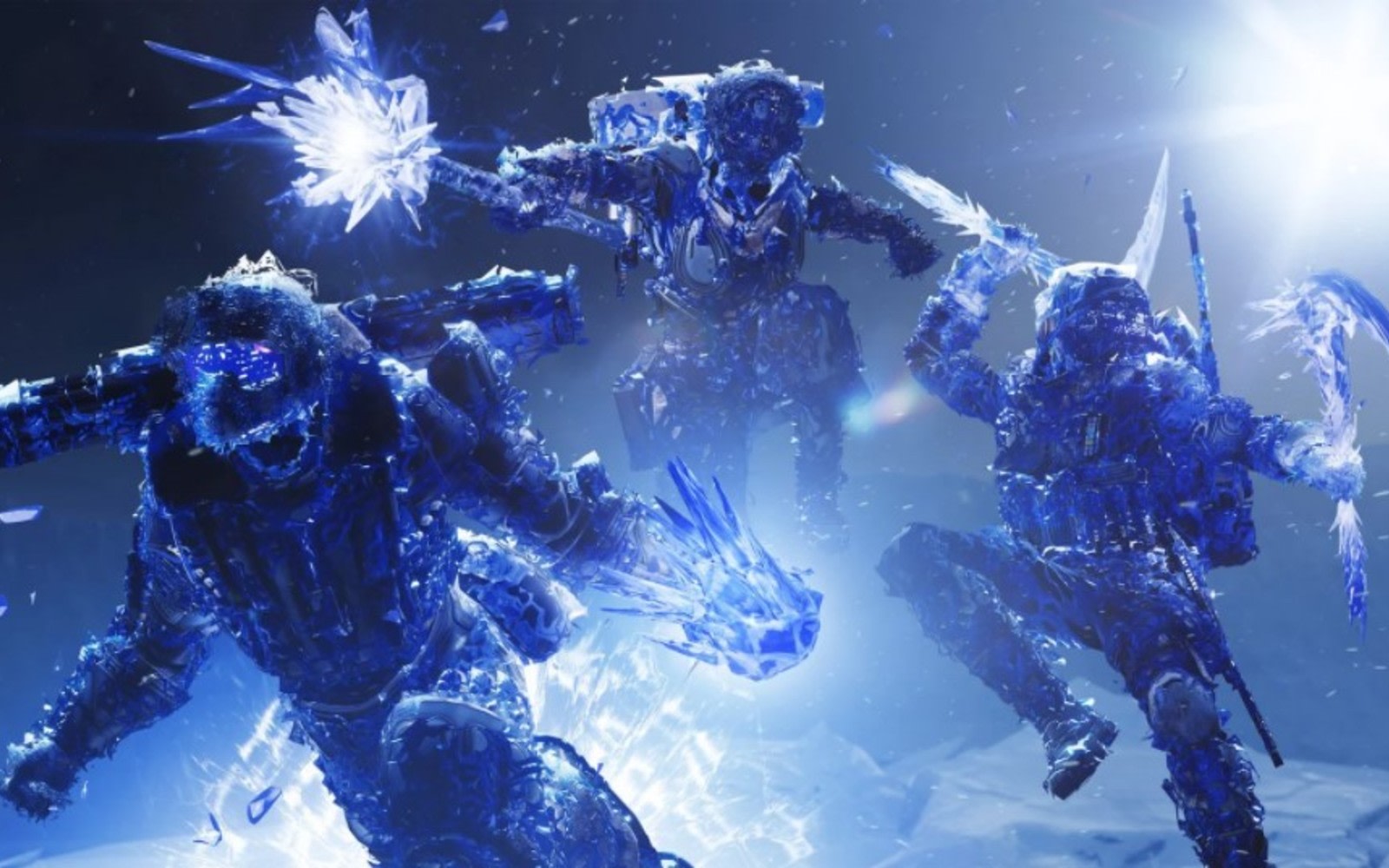 If you were hoping to play Destiny 2’s next-gen update the moment it becomes available on December 8th, you may end up waiting. In a post detailing the game’s upcoming version 3.0.1 update, Bungie said Xbox Series X/S and PlayStation 5 owners will need to download the game again, whether they’ve been playing it on the new consoles since launch or not.

For those with an Xbox Series X or Series S, that means a download that comes in at about 70GB. Meanwhile, PlayStation 5 owners will have to download 67GB worth of files. What’s more, you won’t be able to pre-load the update before version 3.0.1 of the game goes live, as “pre-loads are usually only available for expansion type patches and are not available for hotfixes or seasonal updates,” according to Bungie.

All of that is a bummer, but not too surprising. If you’re currently playing Destiny 2 on one of the new consoles, you’re doing so through backward compatibility and Bungie needs to deliver all the assets and code your system needs to run the game in its enhanced state. Most ‘next-gen’ updates for previous generation games like Control will likely work in the same way. Still, once you get the update, it will all be worth it as you’ll be able to play the game at up to 4K and 120 frames per second, depending on the console and gameplay mode.

In this article: video games, PS5, PlayStation 5, Xbox Series X, Xbox Series S, Microsoft, Sony, bungie, destiny 2, destiny 2 beyond light, gaming
All products recommended by Engadget are selected by our editorial team, independent of our parent company. Some of our stories include affiliate links. If you buy something through one of these links, we may earn an affiliate commission.