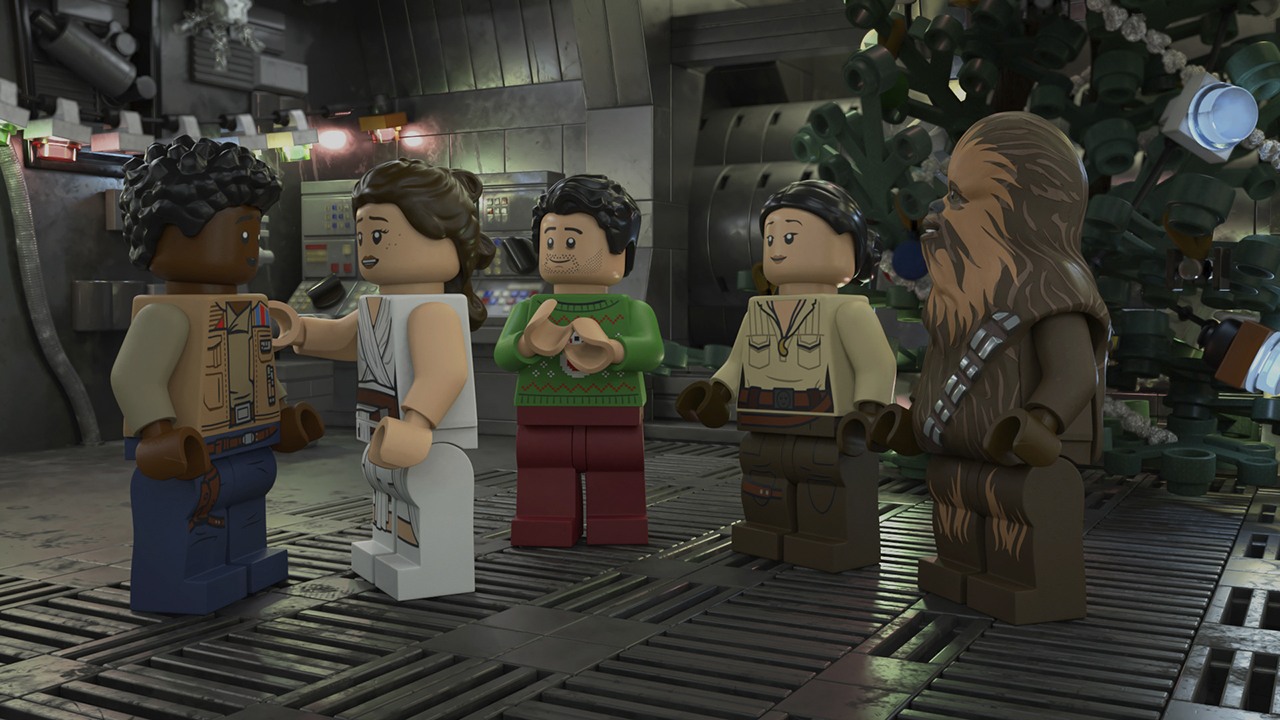 The November 17th, 1978 Star Wars Holiday Special is infamously awful and “not awful in a good way,” the late Carrie Fisher once told Yahoo. In fact, it was so cheesy and awkward that George Lucas disowned it, supposedly saying he’d smash every copy if he could. You might be surprised, then, to hear that Disney+ is making a new Star Wars Holiday Special — but since it’s teaming up with Lego, it could be a lot of fun.

It’s set after Star Wars: The Rise of Skywalker, and follows Rey as she “embarks on a new adventure with BB-8 to gain a deeper knowledge of the Force,” while her friends prepare for Life Day. She ends up encountering Luke Skywalker, Darth Vader, Yoda, Obi-Wan Kenobi and others as she tries to make it back in time for the Life Day feast. In other words, it’s just the kind of kitschy plot you need for a Star Wars Holiday Special redux.

Disney has collaborated with Lego before for Disney XD and Disney XD YouTube videos, but this will be the first Lego special to appear on Disney+. It will be directed by Ken Cunningham (Lego Marvel Spider-Man: Vexed by Venom) and written by David Shayne (Lego Star Wars: All-Stars). As Lucas intended with the first special, it will also be used to push merchandise, starting with the 2020 Lego Star Wars Advent Calendar and a sticker book.

While the cast and creators might not have fond memories of the special, some famous Star Wars fans do. Jon Favreau told GQ that the Star Wars Holiday Special had an influence on The Mandalorian, and he even inserted a reference to the Wookie “Life Day” holiday into the pilot. Favreau might have also had a say in the decision to make a modern version. “It’s ready, the ideas are ready,” he said. “I think it could be really fun.” The Lego Star Wars Holiday Special will stream on Disney+ on November 17th, 2020.

In this article: Disney, Star Wars, Lego, Star Wars Holiday Special, Rey, Finn, Poe, Chewie, Rose, AV, news, entertainment
All products recommended by Engadget are selected by our editorial team, independent of our parent company. Some of our stories include affiliate links. If you buy something through one of these links, we may earn an affiliate commission.