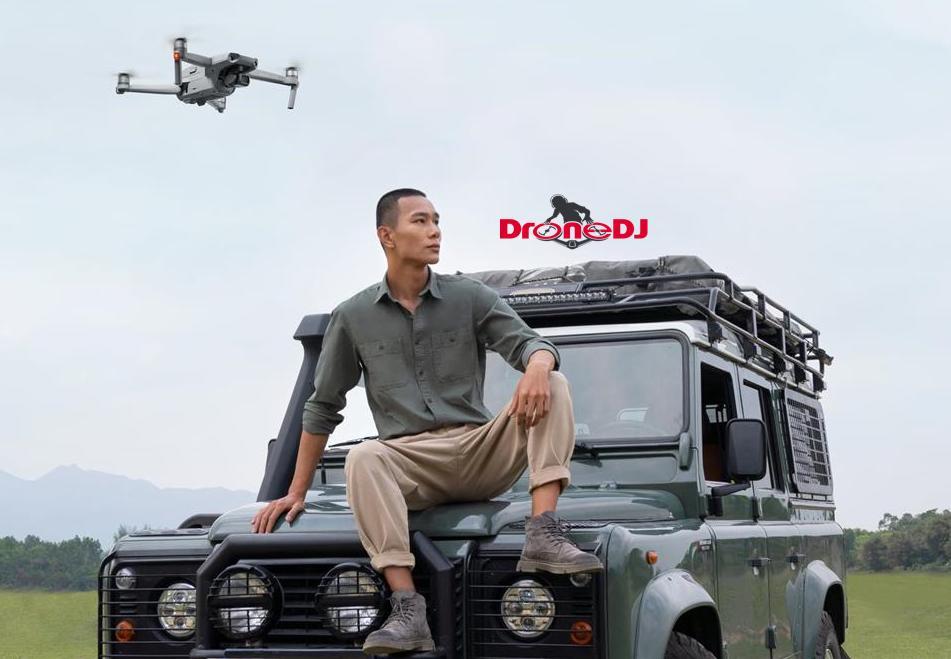 DJI is almost ready to unleash the Mavic Air 2. The FCC recently uploaded documents revealing the drone’s specs, and now DroneDJ has also obtained clearer and close-up images of the machine. According to the publication, a DJI partner site accidentally posted Mavic Air 2’s photos and price — it’ll cost $799 like the first Mavic Air — under a different drone.

Based on previous leaked information, the foldable drone will be powered by a battery that’s 50 percent larger than its predecessor and can even fly a few minutes longer than the Mavic 2. Further, it will boast a max speed of 42.5 miles per hour like the Mavic Air, and its camera will be able to capture images up to 48 megapixels, as well as 4K videos. In addition, it will feature 3-axis image stabilization and several intelligent automated photo modes, such as ActiveTrack 3.0 that allows users to pick a subject that the drone camera automatically follows.

It’s still unclear when the Mavic Air 2 will be available for purchase, but DJI has an event scheduled for April 27th where the machine could be unveiled.