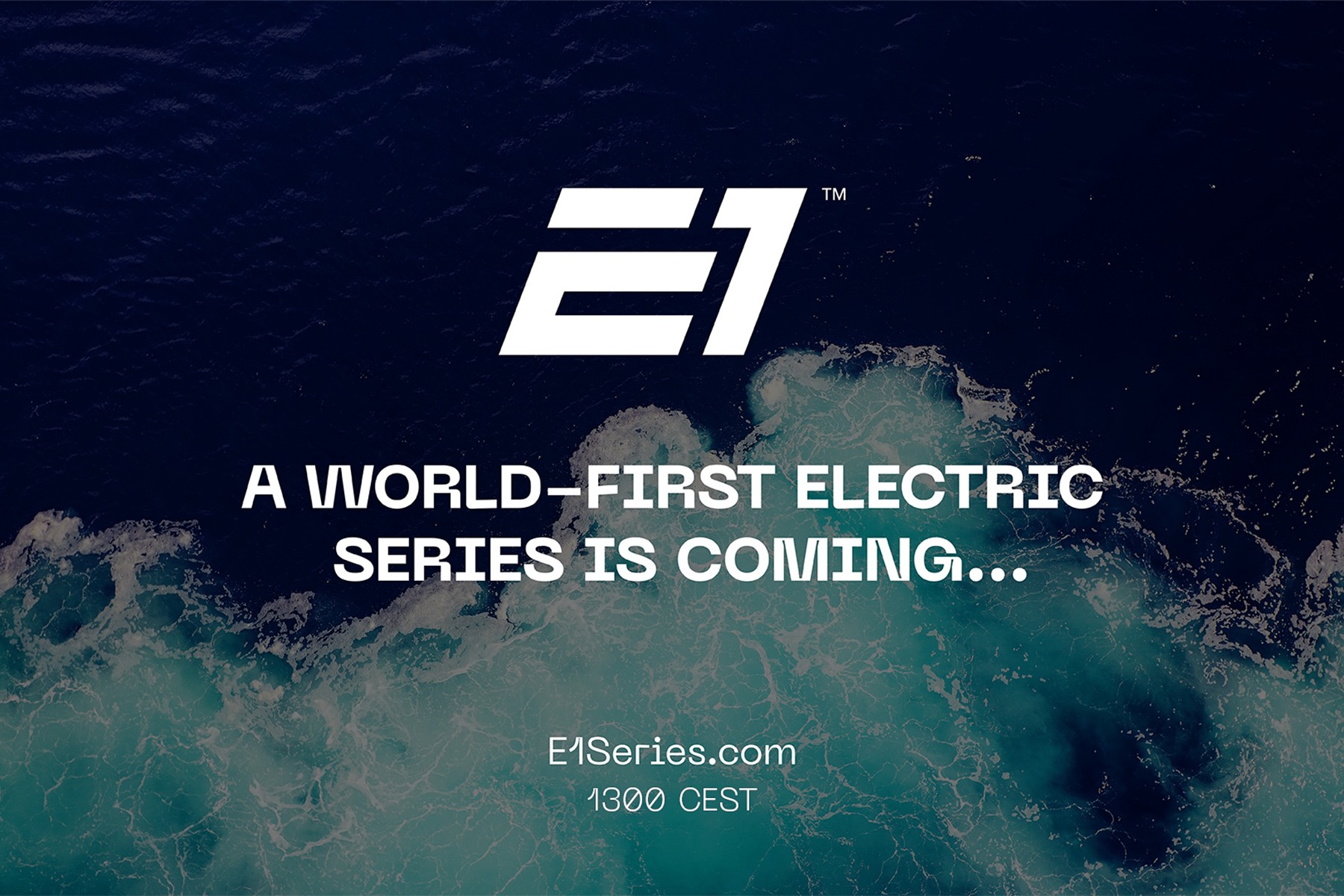 Another electrified motorsport is in the works. Today, Formula E and Extreme E founder Alejandro Agag unveiled E1, a competition that will revolve around battery-powered boats. There’s no start date just yet, but the organizers hope to develop the idea “on a tight timescale.” E1 competitors will use RaceBirds, a single-person vessel developed by SeaBird Technologies, that uses electric propulsion and a hydrofoil to reach speeds up 60 knots, or 111KMH/69MPH. The aim is to attract 12 teams that will compete in numerous race weekends that consist of testing, qualifying, and some all-important knockout events. A points system would then determine the World Champion at the end of the season.

E1 will be run “in direct association” with Extreme E, according to the competition’s organizers. The latter is an off-road motorsport unveiled by Agag and former professional racing driver Gil de Ferran in January 2019. Teams will use a monstrous electric SUV called the Odyssey 21 to race around tracks in Senegal, Saudi Arabia, Nepal, Greenland and Brazil. Extreme E picked these locations, which span deserts, rainforests and glaciers, to highlight how climate change is affecting every corner of the earth. To accentuate its ecological aspirations, the team will be partnering with experts such as UNICEF and travelling to each race on a former Royal Mail ship that’s been restored and modified to reduce CO2 emissions.

In a press release, E1’s organizers said they’ll be using the vessel as a “floating paddock.” Teams will have two RaceBirds — one based in Europe, and the other on the competition’s roaming headquarters — so they can effectively compete in races that are located near cities and the same “stunning remote locations” used by Extreme E. It’s not clear if the aquatic competition will be ready by January 23rd, though — the first scheduled Extreme E event, which is meant to take place in Lac Rose, Senegal.

The aquatic motorsport is being co-developed by SailGP, a league dedicated to sailboat racing. It’s also been approved by the UIM, the international governing body of powerboating. Pilots will need to be fast, according to E1, but also strategic. Unlimited charging will be allowed during testing and qualifying, however teams will be restricted to a finite amount during the knockout stages. That could make the sport more exciting and, like Extreme E, also help to highlight environmental issues. “We believe this series will engage not only the sporting public, and boating and tech enthusiasts around the world, but also ocean conservationists who care about the future of our planet,” Agag said.

The founder of Formula E and Extreme E is a busy man, so he’ll only be a non-executive chairman for E1. The CEO role will instead fall to Rodi Basso, a former aerospace engineer who has worked with NASA, Ferrari and Red Bull in Formula 1, as well as Magneti Marelli and McLaren Applied Technologies. Basso and Egag came up with the concept in London during the lockdown. “The sea for me is something very important as an expression of nature and somewhere I always go to re-charge my batteries, so this project is the perfect way to celebrate that,” Basso explained.

In this article: E1, electric vehicle, boat, ocean, electric boat, news, tomorrow
All products recommended by Engadget are selected by our editorial team, independent of our parent company. Some of our stories include affiliate links. If you buy something through one of these links, we may earn an affiliate commission.