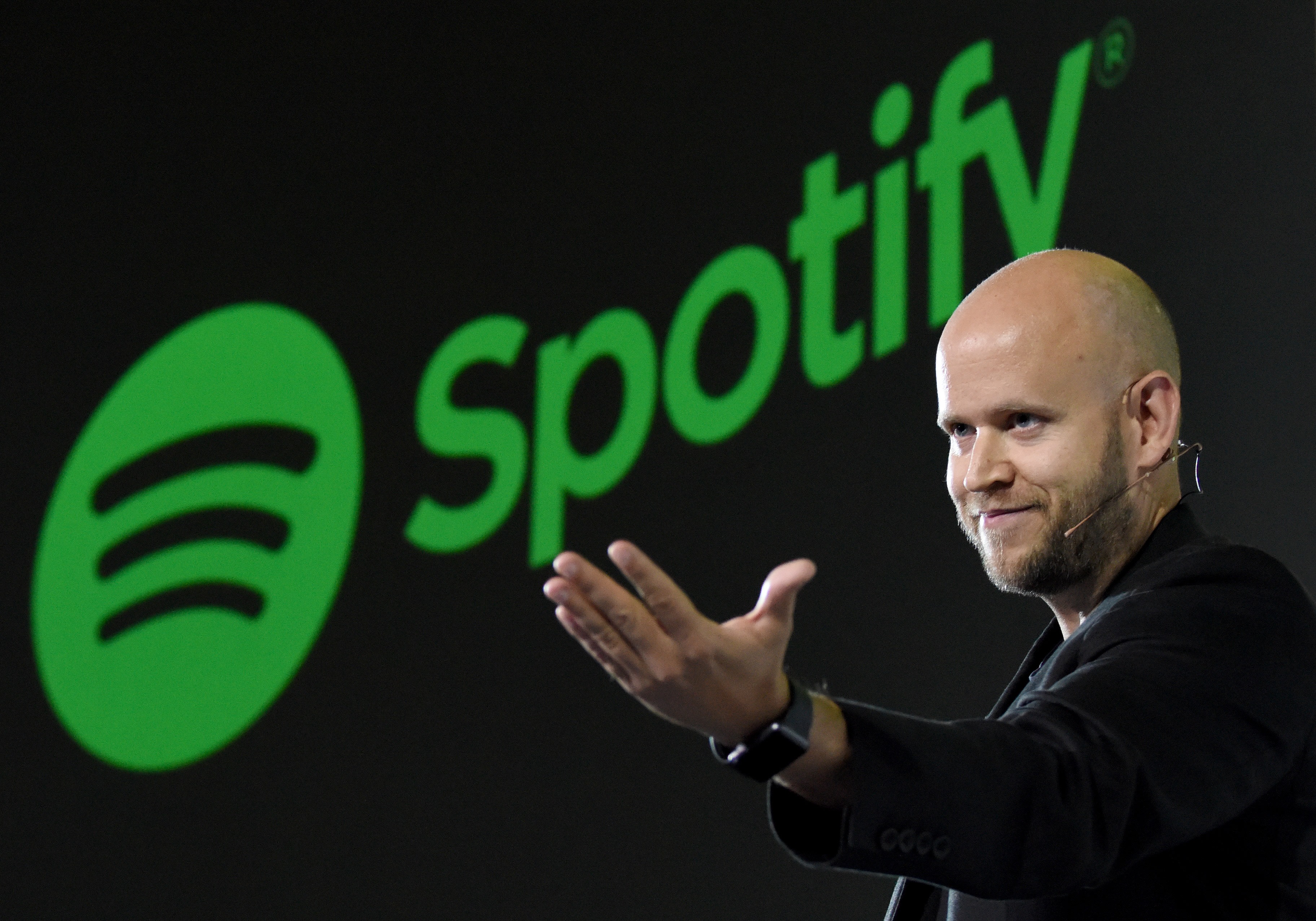 A diverse variety of companies including Epic Games, Spotify, Match Group, Tile and others have formed an alliance to pressure Apple, Google and others to change their app store rules. The Coalition for App Fairness debuted today, stating that “Apple taxes consumers and crushes innovation,” and that it will advocate “freedom of choice and fair competition across the app ecosystem.” The group plans to push for new regulations governing how app stores can be run.

Many of the members, including Epic, Spotify and Tile have already filed some sort of action against Apple or Google. Spotify has filed a complaint in the European court over high fees and Apple rules that favor its own products, while Tile has accused Apple of reducing its usability on iOS in favor of its own app, FindMy. Epic Games, meanwhile, tried to bypass the App Store altogether and found itself terminated from the store, developer tools and all.

The coalition will allow those companies to pool resources and lobby as a group, while giving clout to smaller developers who could never tackle giants like Apple or Google alone. It’s open to “companies of any size, in any industry who are committed to protecting consumer choice, fostering competition and creating a level playing field for all app and game developers locally,” according to the coalition.

The group has proposed a code of conduct it wants Apple and other store owners to adopt. It requests that developers should not pay “unfair, unreasonable or discriminatory fees,” that developers should have access to the platform’s technical details and that they shouldn’t be forced to use an exclusive app store, “including payment obligations.”

Apple has always argued that it applies the same rules — and 30 percent cut — to all developers, with some of the revenue being used to run the store and pay for security, app review, hosting, distribution, fraud protection and payment processing. In the case of subscriptions, it has noted that the fees drop to 15 percent after the first year. As it noted with Spotify, “[They] wouldn’t  be the business they are today without the App Store ecosystem, but now they're leveraging their scale to avoid contributing to maintaining that ecosystem for the next generation of app entrepreneurs. We think that's wrong.”

In this article: Epic Games, Spotify, Match, Coalition for App Fairness, App Store, Google Play, competition, oversight, news, gear
All products recommended by Engadget are selected by our editorial team, independent of our parent company. Some of our stories include affiliate links. If you buy something through one of these links, we may earn an affiliate commission.