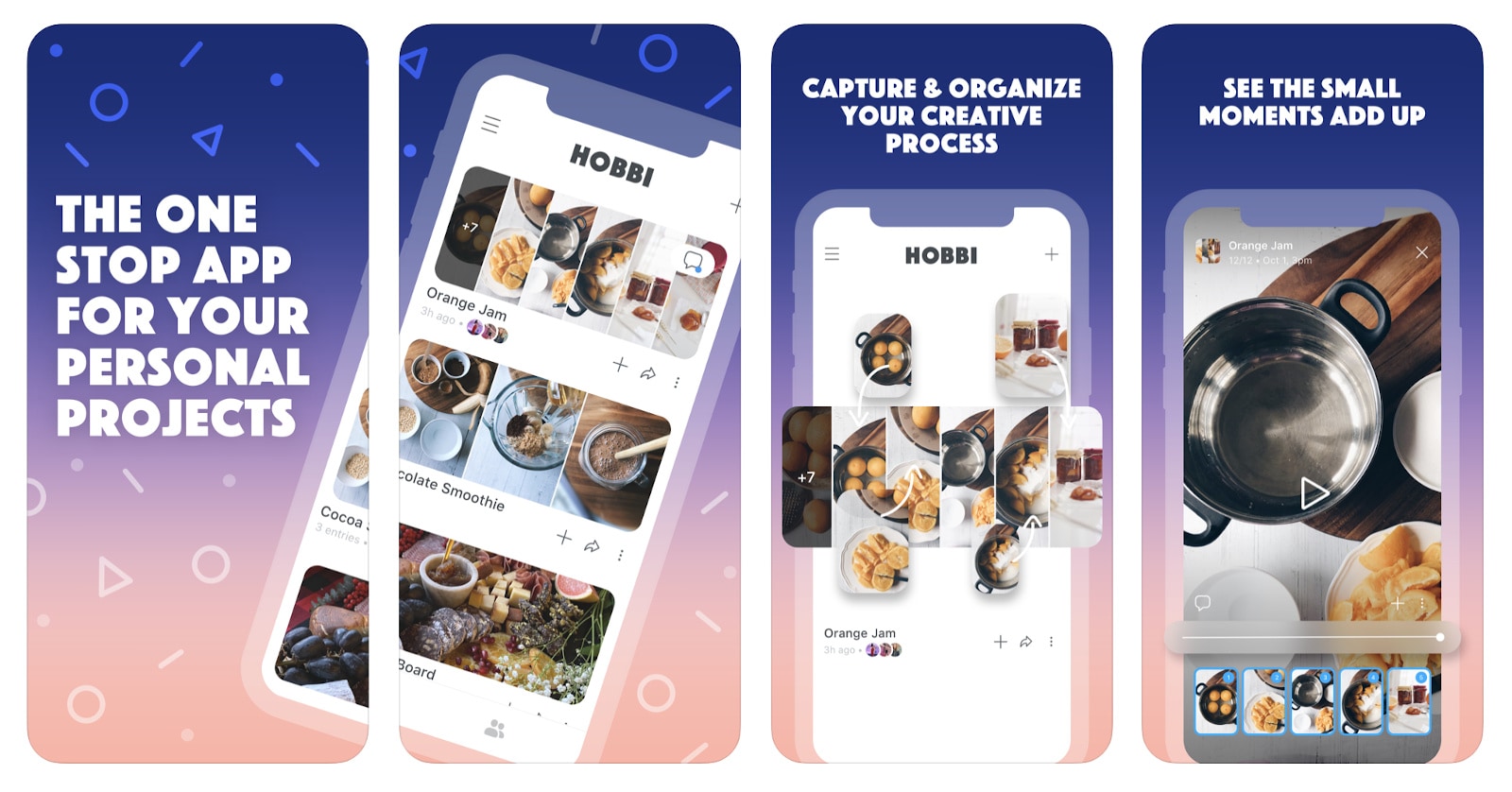 Hobbi, Facebook’s experimental app for hobbyists, is shutting down. According to TechCrunch, the social network sent a push notification to users to let them know that the application will only be around until July 10th, 2020, and that they can export their data before then. Hobbi was created by Facebook’s New Product Experimentation (NPE) Team, which is the division in charge of developing new experiences outside of the company’s existing platforms.

The app was launched for iOS just a few months ago in February, and based on Sensor Tower data, it was only downloaded 7,000 times. Hobbi was similar to Pinterest in that it’s geared towards those who enjoy cooking, baking, doing DIY and arts & crafts, as well as those into fitness and home decor. As TC notes, though, it wasn’t designed to be a virtual pinboard of random images. Instead, it was created to serve as an album of sorts, where users can document their projects’ progress with photos. Those interested can still download it from the App Store to give it a try before it disappears completely.

As the NPE’s name implies, its projects are experimental in nature, and not everything will enjoy a wide release. Aside from Hobbi, the team also developed an interactive second-screen experience for live events called Venue, which rolled out in May.

In this article: Facebook, Hobbi, news, gear
All products recommended by Engadget are selected by our editorial team, independent of our parent company. Some of our stories include affiliate links. If you buy something through one of these links, we may earn an affiliate commission.