Hyundai rolls out adorable customer service robot for its showrooms 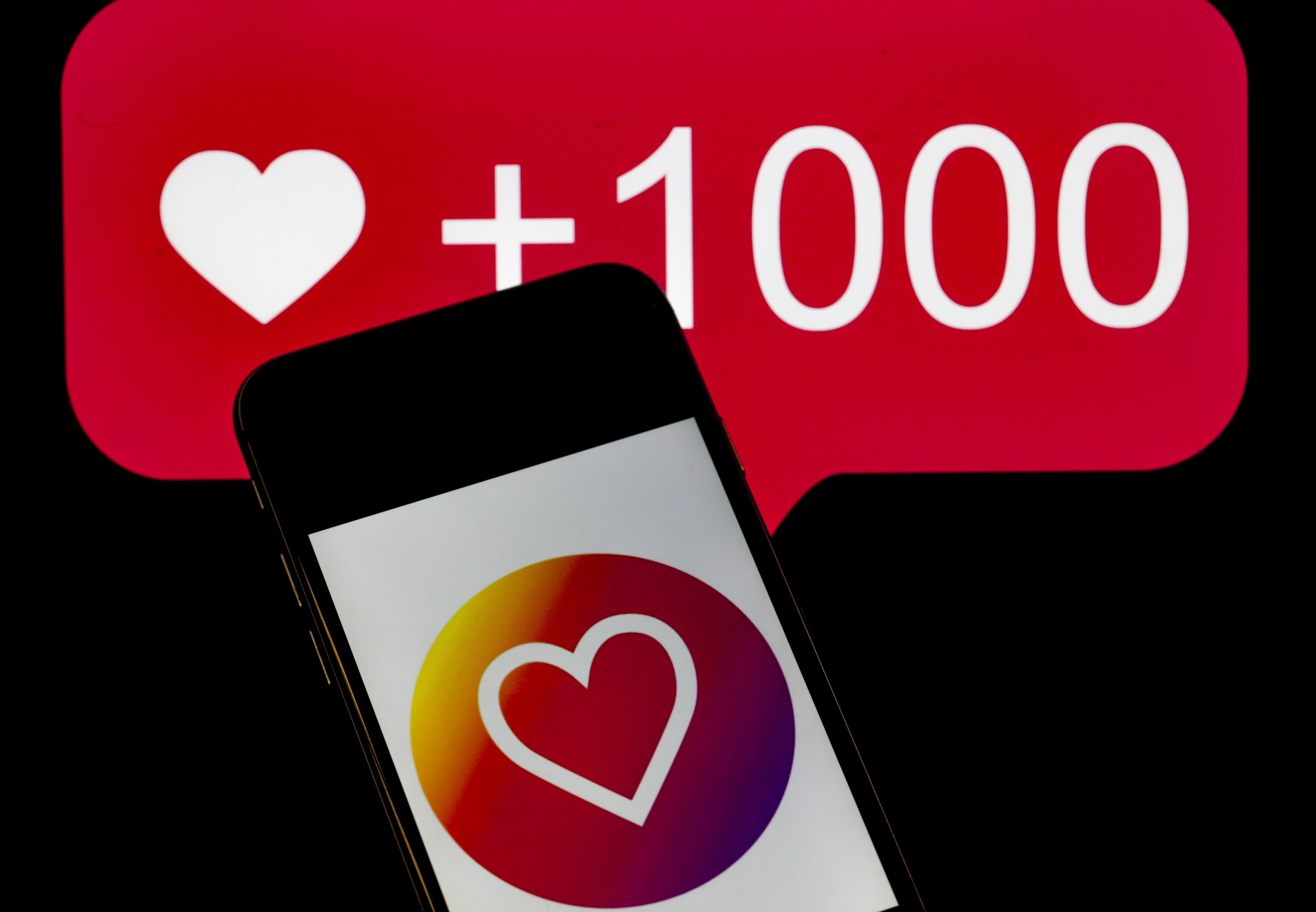 The service, called Nakrutka, “used a network of bots and automation software to distribute fake likes, comments, views and followers on Instagram,” according to the company.

Facebook has filed a number of similar lawsuits against developers who misuse data or otherwise violate its terms of service. Earlier this year, the company sued a Spanish developer for selling fake Instagram likes, and sued a New Zealand company for its fake Instagram engagement service in 2019. The lawsuits are part of the social network’s pledge to take more aggressive action against rogue developers following Cambridge Analytica.

In addition to the action against Nakrutka, Facebook also sued MobiBurn, a developer that used malicious software to collect Facebook data from users. Security researchers had previously alerted Facebook that the developer “collected information from the devices and requested data from Facebook, including the person’s name, time zone, email address and gender,” when users installed apps with MobiBurn’s software. Facebook said the developer “failed to fully cooperate” with an audit.

In this article: instagram, Facebook, Social media, developers, news, gear
All products recommended by Engadget are selected by our editorial team, independent of our parent company. Some of our stories include affiliate links. If you buy something through one of these links, we may earn an affiliate commission.