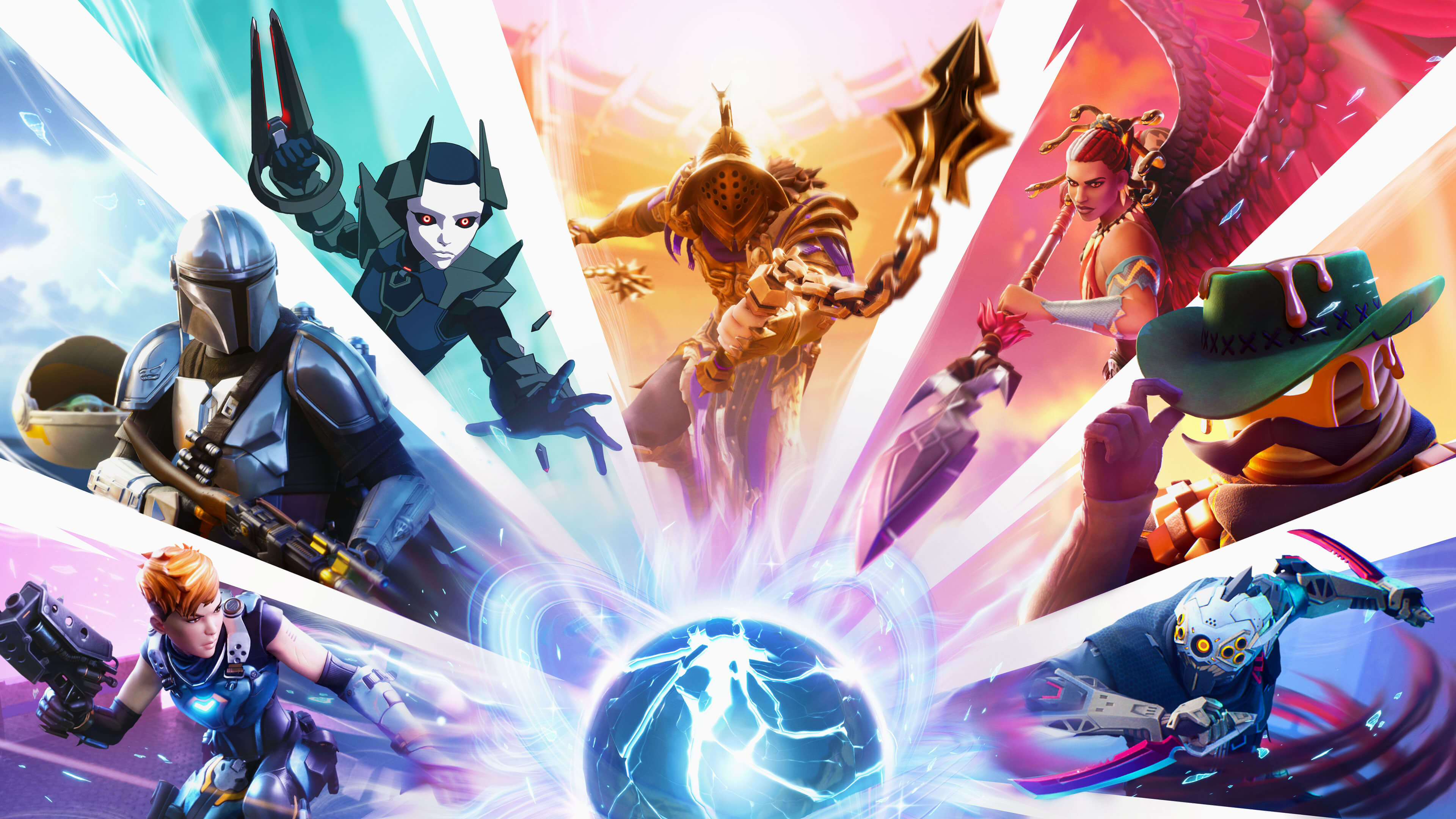 Fortnite’s Marvel arc is now over after the big final event last night that saw Galactus being destroyed with the help of Iron Man, Thor and a whole lot of battle buses. Despite the lawsuits with Apple that blocked the season on iOS, the finale was still the most popular event in Fortnite history — likely because it was held late enough in the US that enough users could see it.

We defeated him! A record 15.3 million concurrent players joined forces in our biggest event ever to fight back Galactus in today's in-game event, while more than 3.4 million cheered and watched on @YouTubeGaming and @Twitch! pic.twitter.com/IAcNpcPKEw

Now, Season 5 begins today and picks up where it left off yesterday. Galactus was trying to steal the Zero Point energy source and with the players and Iron Man et. al. fending him off, it destroyed the central part of the map. Now, as you can see in the trailer below, Jonesy has been tasked with saving the energy source, so he's recruiting a bunch of characters for Season 5, including Disney’s The Mandalorian (Baby Yoda and the Mandalorian himself, Din Djarin) along with others including Mancake, the flapjack cowboy.

The map has seen a bunch of changes following the event, with older points of interest from the first season returning like the Viking Ship and Durr Burger. The new skins are a mix of normal in-game designs, but some are obviously Disney crossovers and some have pretty cool anime-like aesthetics.

The result is obviously a new spin on Fortnite, with people earning bounties towards recruiting characters, which hasn't been a thing before. That, plus the new skins, new POIs and a move away from Avengers should give players something fresh. On top of that, Fortnite has promised more crossover characters to come: “Throughout the Season, Agent Jones will bring in even more hunters from the Realities beyond. Who will be next?”

In this article: The Mandalorian, Fortnite, Season 5, Baby Yoda, Galactus, Mancake, Marvel, news, gaming
All products recommended by Engadget are selected by our editorial team, independent of our parent company. Some of our stories include affiliate links. If you buy something through one of these links, we may earn an affiliate commission.