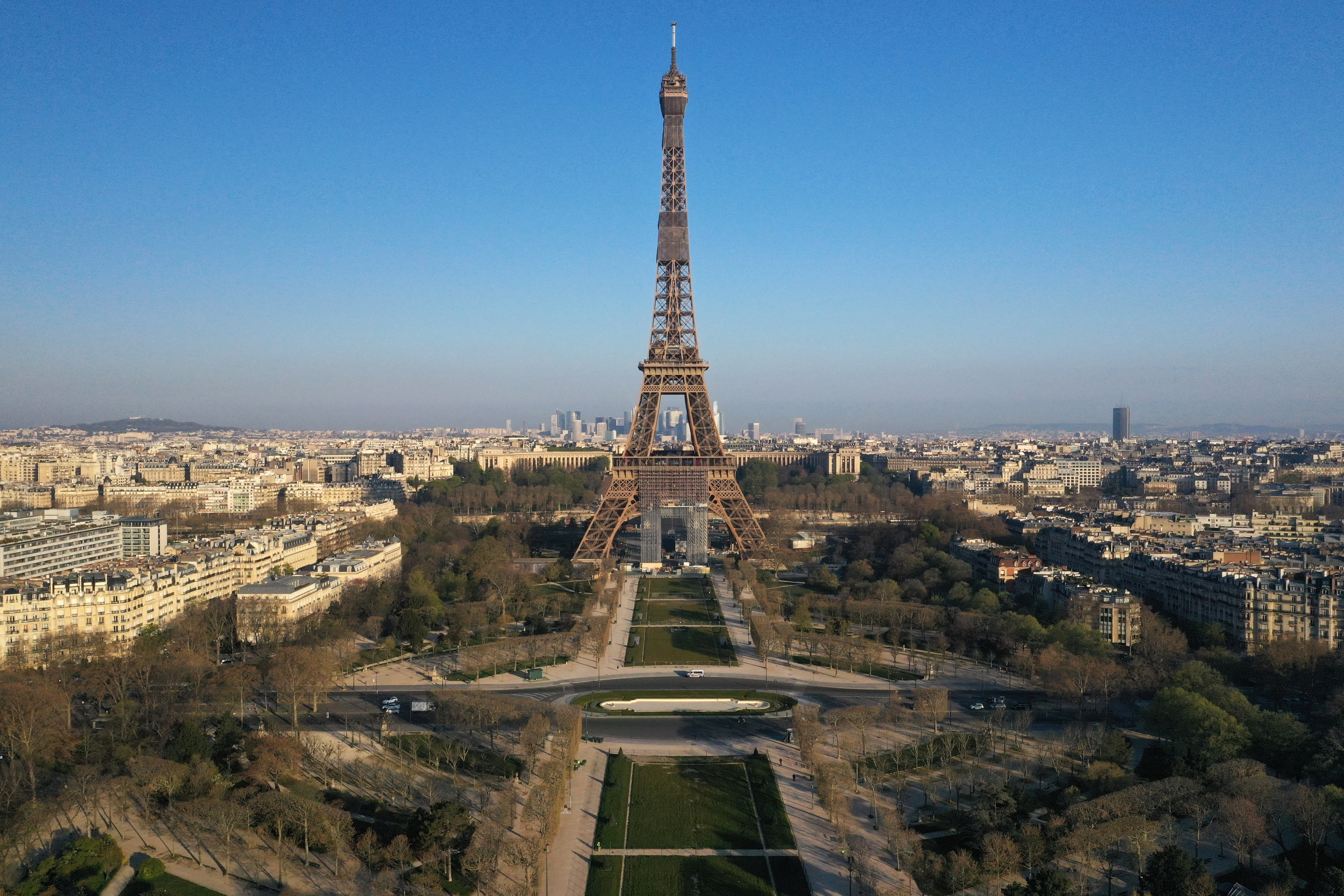 France is joining those countries betting that technology will help track and contain COVID-19. It’s developing a StopCovid contact tracing mobile app that will use Bluetooth to detect transmission chains for the coronavirus and help limit the spread. If you get close to someone who has tested positive for COVID-19, the app could let you know and encourage testing to be safe.

Officials are eager to stress a number of privacy protections. They’re cooperating with the Pan-European Privacy-Preserving Proximity Tracing (PEPP-PT) project meant to respect users’ data, and the app will be open-sourced to encourage code inspections. French privacy overseer CNIL will have input, too.

Still, TechCrunch warns that privacy concerns remain. It’s not clear if StopCovid will be centralized or not. If it is, there’s a risk hackers could match anonymized identifiers to real names. And like other tracking projects, there’s a worry that the government might abuse the tracking technology for other purposes.

There’s also the question of its release. A prototype version of the app is expected in three to six weeks. That’s fast by typical development standards, but it could come relatively late into the outbreak. It might end up being used to prevent a resurgence of the virus after the main outbreak passes than to deal with the illness at its peak. And that’s assuming the app is released at all. The French digital sector minister, Cédric O, cautioned that the app might not reach the public if technical hurdles with Bluetooth prove insurmountable. If it does succeed, though, it wouldn’t be surprising to see a host of other countries follow suit.

In this article: Covid-19, coronavirus, France, privacy, Medicine, Health, app, stop covid, stopcovid, Contact tracing, open source, news, gear
All products recommended by Engadget are selected by our editorial team, independent of our parent company. Some of our stories include affiliate links. If you buy something through one of these links, we may earn an affiliate commission.